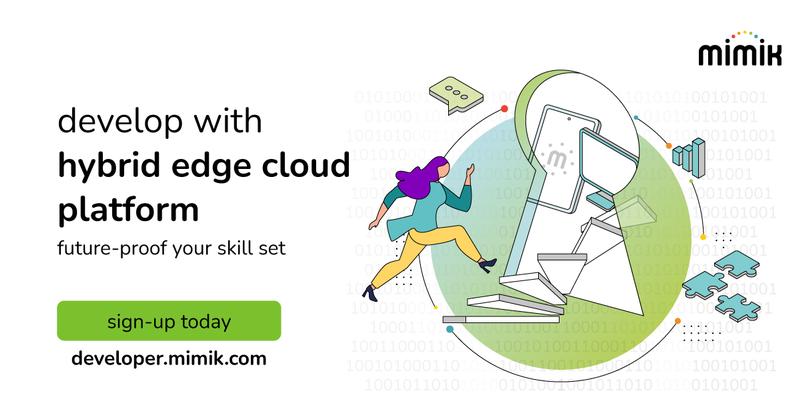 Vancouver, BC, October 18, 2022--(T-Net)--mimik announced that its Mimik Academy, a community for developers to explore and learn about hybrid edge cloud (HEC), has celebrated its 3rd year anniversary.

mimik Technology is a pioneer in HEC and the only company that brings microservices and API gateway capabilities to all smart devices regardless of the operating system, according to the company. 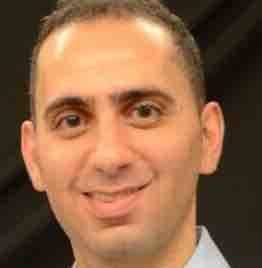 "Given the rapid adoption of edge computing, mimik academy has been focused on filling the void and the lack of developer community engagement and learning resources with this new initiative," said Sep Alamouti, the Director of mimik academy and developer relations.

"mimik Academy has enabled our partners and over ten thousand developers to gain an essential understanding of HEC, and to create a new generation of intelligent applications and solutions that provide a secure, equitable, and sustainable internet for all."

In addition, mimik academy's partnership with institutions and organizations such as York University's Lassonde School of Engineering, SchoolLAB-UC Berkeley, and Learn Valley will promote the training of the next generation of technology leaders on new disruptive concepts.

mimik Academy's interactive and hands-on tutorials and projects powered by tools such as Instruqt help developers get started with mimik edgeEngine and deploy their first edge microservice in less than one hour.

In addition, developers can get certified and become HEC experts and evangelists through self-paced and on-demand courses and training modules. Developers can learn about HEC architecture and how to build next-generation edge-enabled solutions following hands-on modules, video lessons, and ample documentation provided by mimik academy.

The HEC architecture is also well covered in the latest September issue of IEEE Communications magazine. In addition, the combination of mimik's learning platform and developer console gives developers a comprehensive environment for creating edge and hybrid edge cloud projects.

To learn more and register for a free account, visit developer.mimik.com

mimik has reimagined the cloud and has pioneered hybrid edge cloud (HEC) computing to enable any computing device to act as a cloud server to help app developers unlock the next generation of apps for the hyper-connected world.

The platform includes a run-time engine for developers to develop and host microservices on all kinds of end-user devices such as smartphones, smart IoT devices, and AI-based sensors.

The engine is agnostic to OS, devices, networks, and public/private cloud. It is non-proprietary and works with existing standard development tools and language. mimik also provides ready-to-deploy application domain SaaS (cloud and/or edge) for a wide range of industry verticals, including fintech.