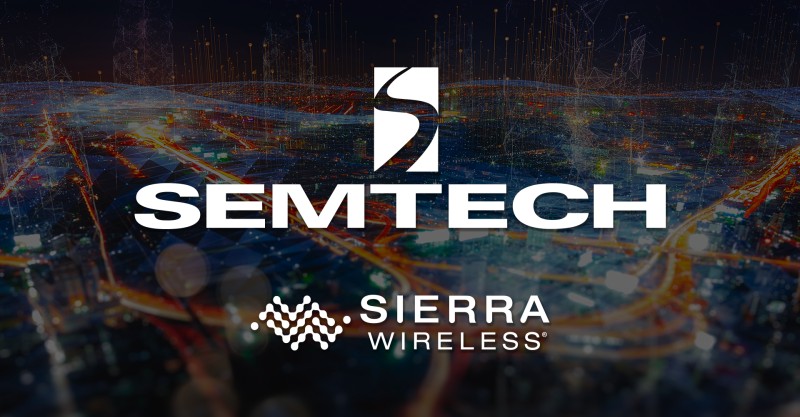 Richmond, BC, October 25, 2022--(T-Net)--Sierra Wireless, Inc. (Nasdaq: SWIR) (TSX: SW) and Semtech Corporation (Nasdaq: SMTC ) announced that each company has received a request for additional information and documentary material (commonly known as a "second request") from the U.S. Department of Justice (the "DOJ") in connection with Semtech's previously announced acquisition of Sierra Wireless.

The second requests were issued under notification requirements of the Hart-Scott-Rodino Antitrust Improvements Act of 1976, as amended (the "HSR Act").

Issuance of the second requests extends the waiting period under the HSR Act until 30 days after Semtech and Sierra Wireless have substantially complied with the second requests, unless that period is extended voluntarily by the parties or otherwise terminated by the DOJ.

Of further note, Semtech received a no action letter from the Canadian Competition Bureau on October 3, 2022, satisfying the Competition Act Approval condition to closing.

The parties are working to close the transaction as expeditiously as possible, within the timeframe initially provided under the arrangement agreement, which (inclusive of extensions) ends no later than March 3, 2023, unless extended further by mutual agreement of the parties. 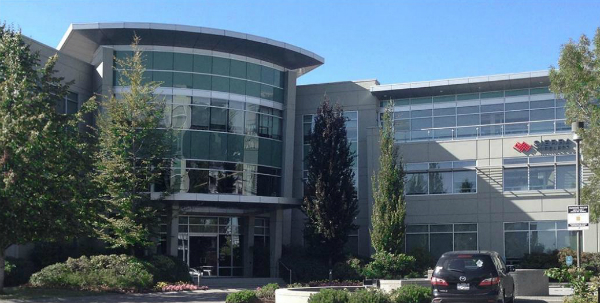 Sierra Wireless (Nasdaq: SWIR) (TSX: SW) is a world leading IoT solutions provider that combines devices, network services, and software to unlock value in the connected economy. Sierra Wireless works with its customers to develop the right industry-specific solution for their IoT deployments, whether this is an integrated solution to help connect edge devices to the cloud, a software/API service to manage processes with billions of connected assets, or a platform to extract real-time data to improve business decisions. With more than 25 years of cellular IoT experience, Sierra Wireless is a global partner customers trust to deliver them their next IoT solution.

Semtech Corporation is a leading global supplier of high performance analog and mixed-signal semiconductors and advanced algorithms for infrastructure, high-end consumer and industrial equipment. Semtech's products are designed to benefit the engineering community as well as the global community. Semtech is dedicated to reducing the impact it, and its products, have on the environment. Internal green programs seek to reduce waste through material and manufacturing control, use of green technology and designing for resource reduction. Publicly traded since 1967, Semtech is listed on the Nasdaq Global Select Market under the symbol SMTC.