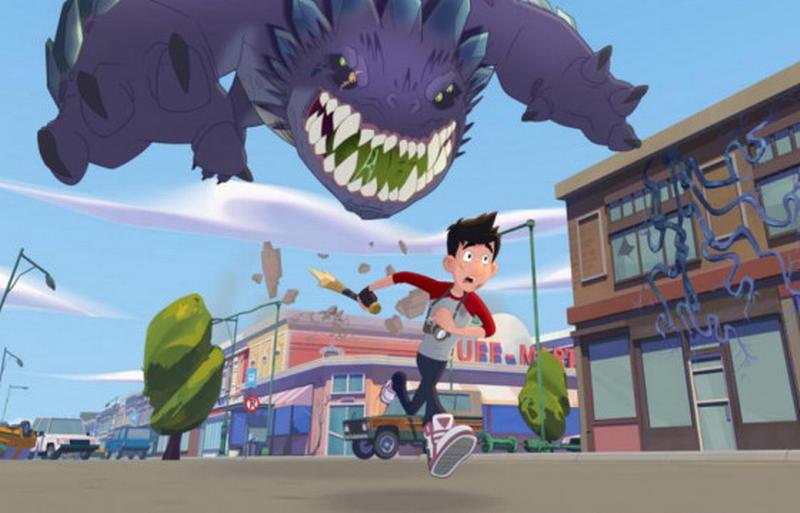 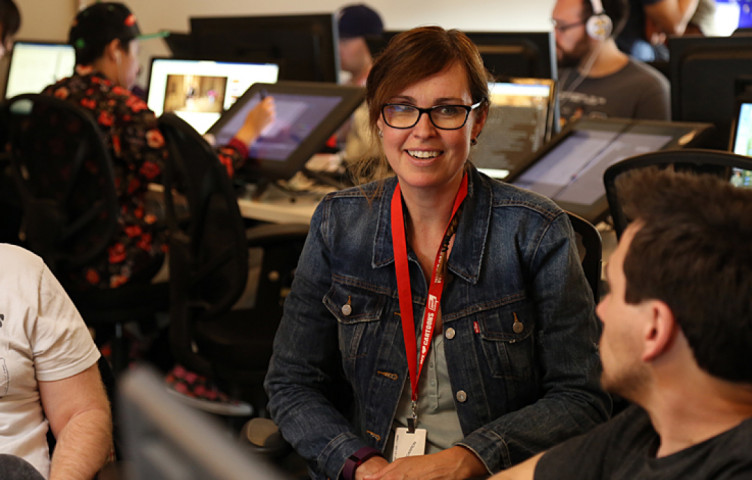 "In Fiscal 2022 Thunderbird invested in long term, sustainable growth," said Jennifer Twiner McCarron, Thunderbird's Chief Executive Officer. "We are pleased with our performance and progress during this build year. Thunderbird remains a top content provider to all major buyers with a demonstrated ability to deliver top quality content. We have numerous projects coming up through our robust development pipeline and look forward to sharing more Company updates as we continue our journey to become the next big global studio." 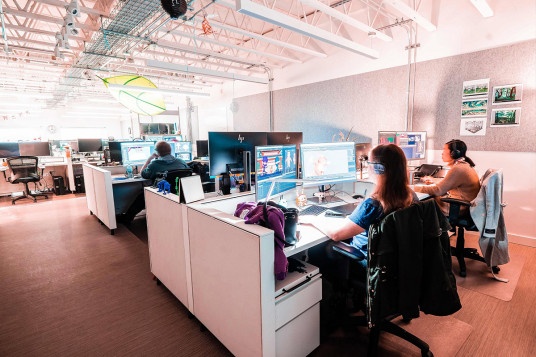 The Company develops, produces, and distributes animated, factual, and scripted content through its various content arms, including Thunderbird Kids and Family (Atomic Cartoons), Thunderbird Unscripted (Great Pacific Media), formerly known as Thunderbird Factual, and Thunderbird Scripted. Productions under the Thunderbird umbrella include The Last Kids on Earth, Molly of Denali, Highway Thru Hell and Kim's Convenience, among others. The Company also has a team dedicated to global distribution and consumer products. Thunderbird is on Facebook, Twitter, and Instagram at @tbirdent.

NON-IFRS MEASURES
In addition to the results reported in accordance with IFRS, the Company uses various non-IFRS financial measures which are not recognized under IFRS, as supplemental indicators of our operating performance and financial position. These non-IFRS financial measures are provided to enhance the user's understanding of our historical and current financial performance and our prospects for the future. Management believes that these measures provide useful information in that they exclude amounts that are not indicative of our core operating results and ongoing operations and provide a more consistent basis for comparison between periods. The following discussion explains the Company's use of EBITDA, Adjusted EBITDA, Free Cash Flow, Cash Available for Use, Cash Required for Use in Productions and Gross Margin.

"Cash Available for Use" is defined as the total cash and cash equivalents of the Company less Cash Required for Use in Productions. Cash Available for Use funds ongoing working capital requirements, principal and interest payments on corporate demand loans as well as ongoing development and growth efforts and thus is an important liquidity measure that management uses to monitor the business on an ongoing basis.

"Cash Required for Use in Productions" is defined as cash required for the funding of productions from the development stage through to completion that is not considered by the Company to be available for other uses. The cash is not legally restricted and has not been classified as Restricted Cash on the consolidated statement of financial position. This cash has been provided by buyers and third-party Intellectual Property ("IP") owners that have engaged the Company to provide services, as well as banks with whom the Company has contracted to provide interim production financing. Management uses the amount of Cash Required for Use in Productions to determine the Company's Cash Available for Use.

"Gross Margin" is calculated based on revenue less direct operating costs. Gross Margin is not an earnings measure recognized by IFRS and therefore does not have a standardized meaning prescribed by IFRS; accordingly, Gross Margin may not be comparable to similar measures presented by other issuers. Gross Margin is a useful measure of profitability before considering operating and other expenses and can be used to assess the Company's ability to generate positive net earnings and cash flows.