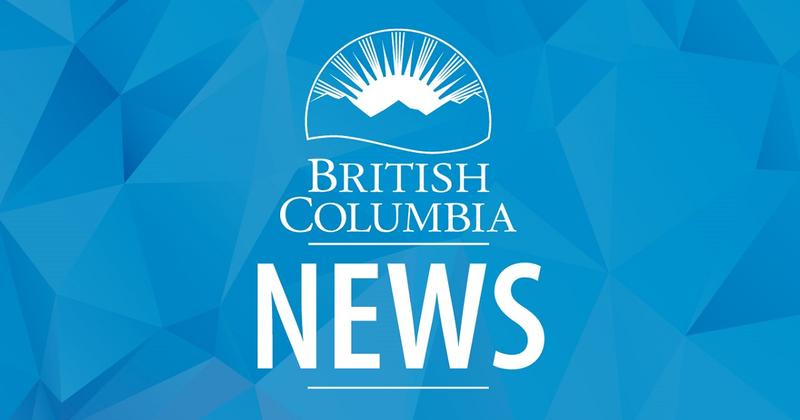 Vancouver, BC, October 28, 2022--(T-Net)--The Government of BC announced in a release that it will schedule and host a series of regional in-person roundtables to hear directly from gig workers about their jobs and working conditions, and the unique challenges for app-based ride-hailing and delivery workers in B.C.

The roundtables will focus on app-based gig workers, and are part of a provincewide work strategy for workers whose jobs could be described as precarious.

The strategy is being led by Adam Walker, Parliamentary Secretary for the New Economy.

Gig work is an income-earning activity outside of standard, long-term employer-employee relationships.

The BC Government says it is reviewing this issue to ensure that appropriate standards are in place and could include proposing employment standards amendments for gig workers, as well as ensuring these employees are not incorrectly classified as independent contractors.

App-based ride-hailing and delivery workers may attend a roundtable in their community to provide input about the work they do, their working conditions, the challenges they face and how employment standards could address the challenges. 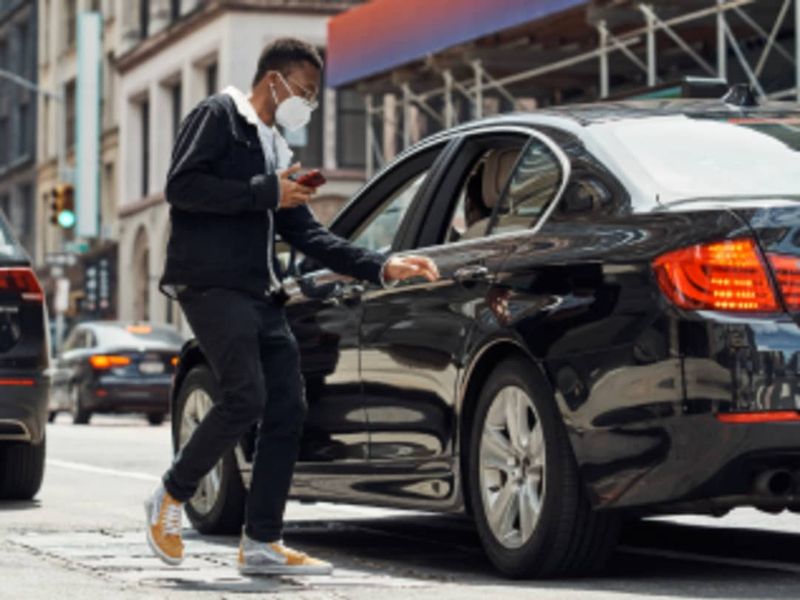 The BC Government says it wants to hear from workers who use this as their primary source of income and those who use it as supplementary income. Translation services will be provided where possible.

The sessions will be scheduled throughout November 2022 in communities throughout the province. As they are confirmed, details of each roundtable will be posted online.

Through an online survey, workers will have an opportunity to provide input in the coming weeks. 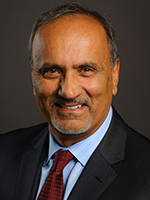 Working with labour and business organizations and developing a "precarious work strategy" for B.C. is a mandate commitment for Harry Bains, Minister of Labour, and Walker, according to the government.