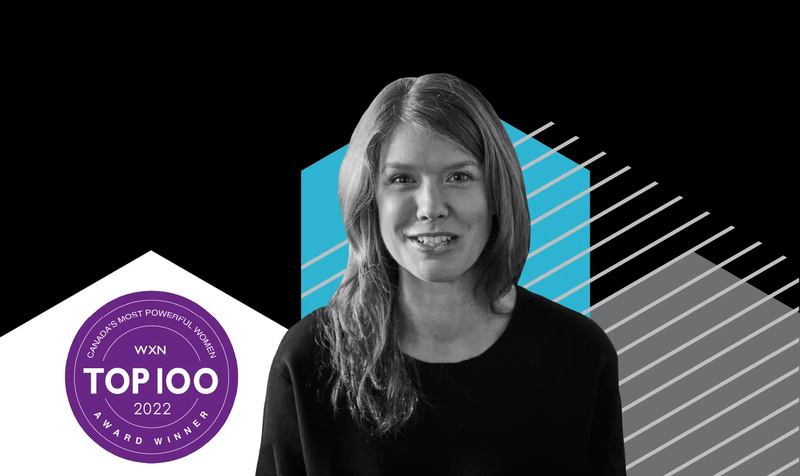 Rossland, BC, October 31, 2022--(T-Net)--ThoughtExchange's COO Jessica Nordlander has been named one of Canada's Most Powerful Women by the Women's Executive Network (WXN), recognizing 105 outstanding women across Canada who create meaningful change in the way they lead within their organizations and communities.

"This year's winners truly inspire us in the way they lead from a place of truth. They make Canada a better place by unabashedly following their passions and purposes without apologies, excuses or hesitation," said Sherri Stevens, Owner and CEO of WXN. "This year's winners join a continuing legacy of powerful women leading change, established 20 years ago when we began this awards program, and 25 years ago when WXN first began as an organization. We have a lot to celebrate in this milestone year." 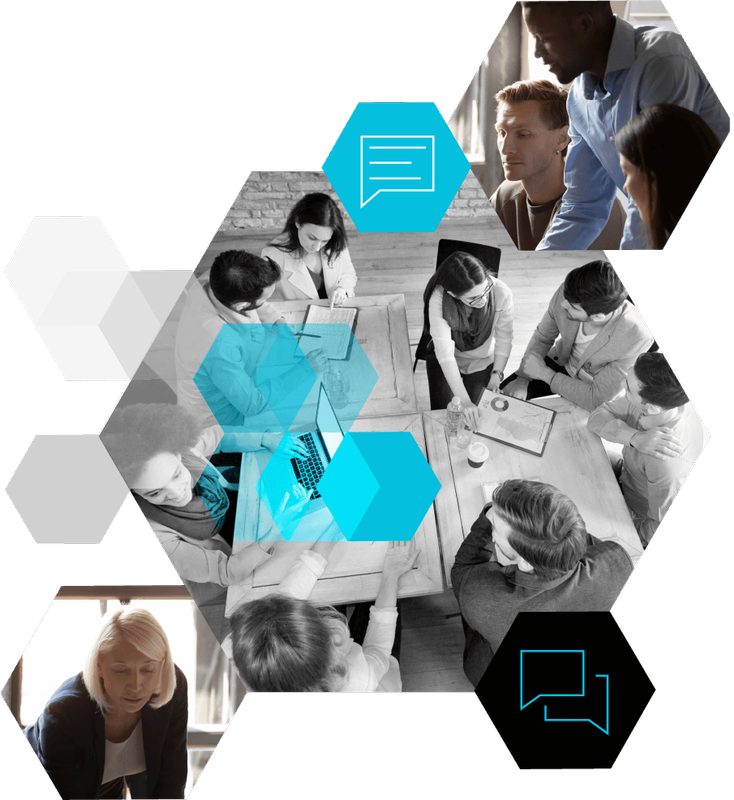 The Top 100 Awards span the private, public and not-for-profit sectors, with the winners selected by WXN's Diversity Council of Canada.

"I am incredibly honoured to be named to this prestigious list of changemaking women across the country," said Nordlander. "That being said, what is 'power' ultimately worth if not used to drive positive change? So I'm simultaneously humbled and reminded to instil this mandate into all that I do both professionally and personally, today and into the future."

ThoughtExchange is the only Enterprise Discussion Management platform powered by patented anti-bias technology. The award-winning SaaS platform crowdsources information in real-time allowing leaders to make decisions based on the data gathered from those conversations.

Women's Executive Network (WXN), a member-based organization, is North America's #1 and only organization that meaningfully propels and celebrates the advancement of professional women at all levels, in all sectors, and of all ages. WXN delivers this advancement through training, events, mentoring, networking, and award and recognition programs for members and partners. WXN operates in Canada and the U.S.