"We're thrilled and honoured to be supported by some of the brightest minds in crypto, Web3, two sided marketplaces, drones, and commercial aviation" said the company in a release.

Today, drone imagery is typically collected on a project by project basis, over relatively small areas by individual organizations. The data collected remains private, with little benefit to others. There is also substantial friction involved in collecting aerial imagery, including managing hardware, training and coordinating pilots, standardizing processes, and handling massive data sets.

These challenges have so far prevented drone use and imagery production at scale, but that's about to change.

Spexi has now announced the next evolution of their platform, Spexigon, in conjunction with their new financing.

Spexigon, built by the team at Spexi, is the world's first standardized, 'Fly-to-Earn' drone imagery platform, powered by crypto, according to the company.

With their new Fly-to-Earn model, people who own consumer drones will be able to earn $SPEXI tokens and dollars while building a high resolution base layer of the earth.

"It is our hope that soon any organization or individual will be able to use the imagery collected by the Spexigon platform to make better decisions" stated the company in its release. 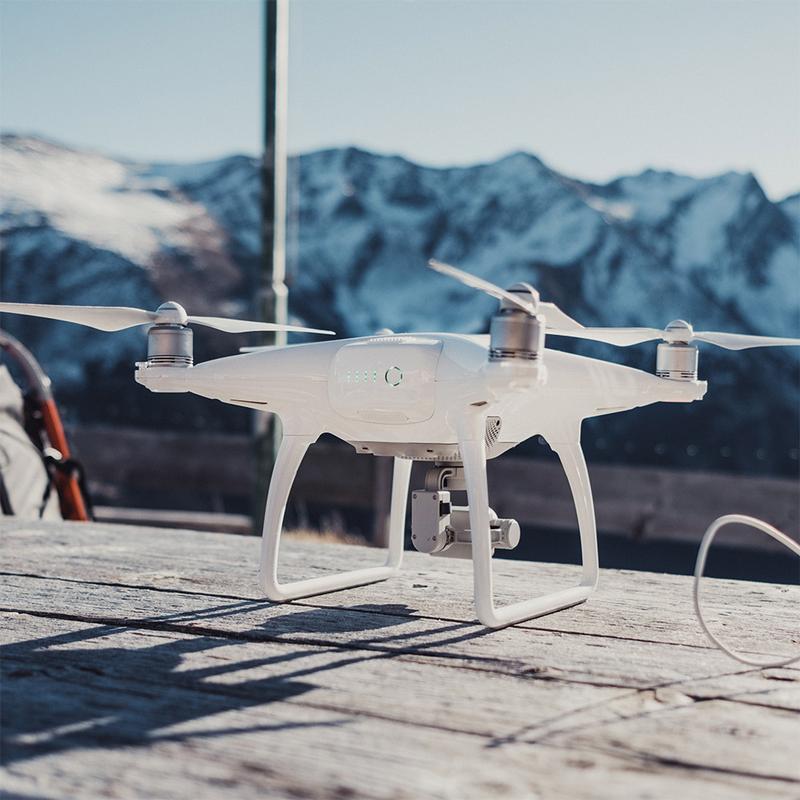 How Will It Work?

Each mission pilots fly will help create an ultra-high resolution base layer image of the earth.

This new base layer will enable governments and organizations of all sizes to make better decisions about real world assets like buildings, utilities, infrastructure, risk and natural resources, without requiring people on the ground.

By using Spexigon, organizations that require high-resolution aerial imagery will no longer need to own their own drones or hire their own pilots. Instead, they'll use the company's web and mobile app to search for and purchase imagery.

Data buyers will then be able to use a variety of internal and external tools to put the imagery to use.

The company says its goal is to remove friction from the process by collecting high resolution aerial imagery in advance of demand, and then making it easily available online.

Pilots who choose to collect data for Spexigon will be rewarded in crypto tokens and in some cases dollars (depending on the mission). After going through initial online training, pilots will simply head outdoors with their drone, and use the Spexigon app to begin flying.

The app will contain a map of the earth overlaid with hexagonal zones called "Spexigons". Spexigons that are open and ready to fly will be easily visible so pilots can choose an area close to them and begin collecting imagery. 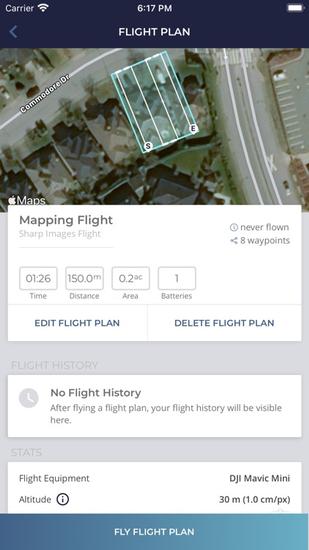 To ensure that imagery is captured in a safe, standardized, and repeatable way, their app controls each pilot's drone automatically while they supervise the flight.

Although their app will do the flying, pilots will always be in command and will have the ability to take back manual control at any time if need arises, according to the company.

We're empowering drone hobbyists and professionals alike to unlock the power of drone technology and make aerial data more accessible than ever before. Spexi brings together pilots and aerial data customers to capture more insights about our world at a lower cost than was possible before.