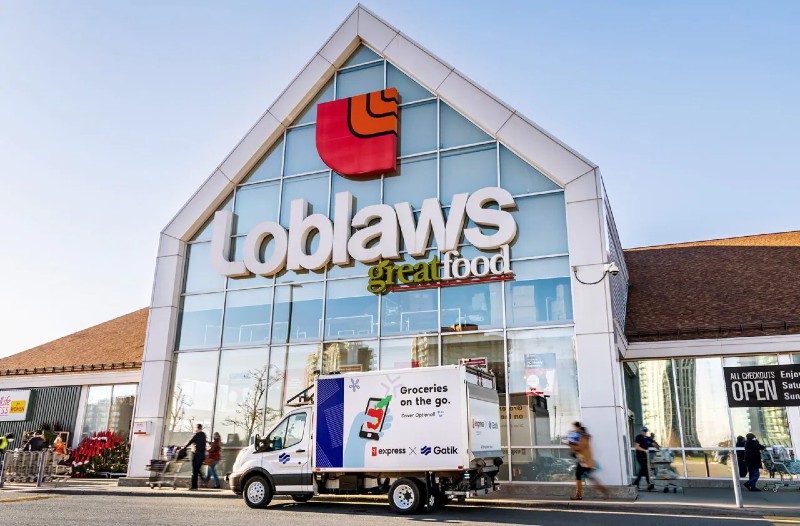 Vancouver, BC, October 7, 2022--At first glance, the delivery truck turning slowly out of the parking lot of Loblaw headquarters might seem unremarkable. But look closer and you may notice that the steering wheel turns itself.

There is no one in the driver's seat.

The driverless vehicle is one of five that Canada's largest grocer has on the roads, delivering products to its stores. In partnership with Palo Alto-based startup Gatik, Loblaw has been testing the autonomous driving technology since 2020.

In August, the company began the next phase of its test - without the driver.