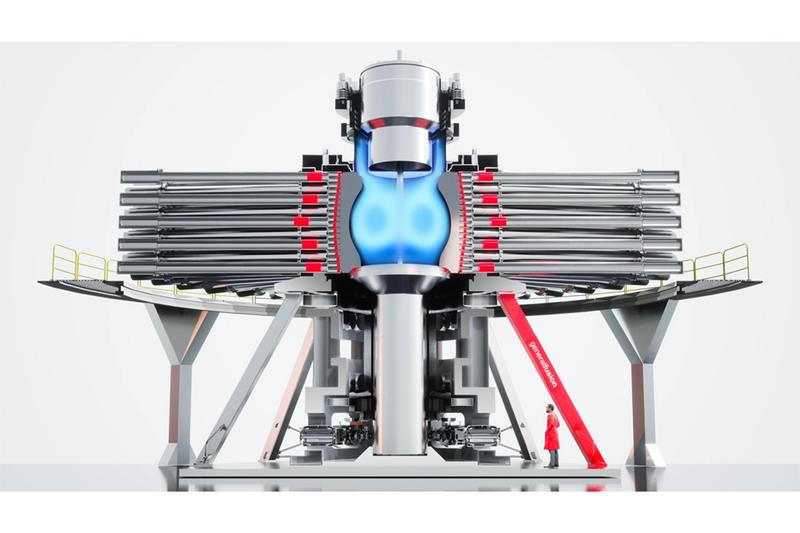 Richmond, BC, November 4, 2022--(T-Net)--Construction of General Fusion's demonstration machine, which is being built at the UK Atomic Energy Agency's Culham Campus, advanced significantly this month with the fabrication of an at-scale fusion vessel trial ring by Sheffield Forgemasters.

The vessel is designed to be modular, made up of 11 steel rings bolted together on site. In the future, this cost-effective and efficient method will enable General Fusion to deploy its commercial machines quickly.

The trial ring's specifications are the same as the rings planned for the fusion demonstration machine and allow the engineering team to validate the performance of the high-strength steel alloy, finalize the vessel design, and confirm the manufacturing process. 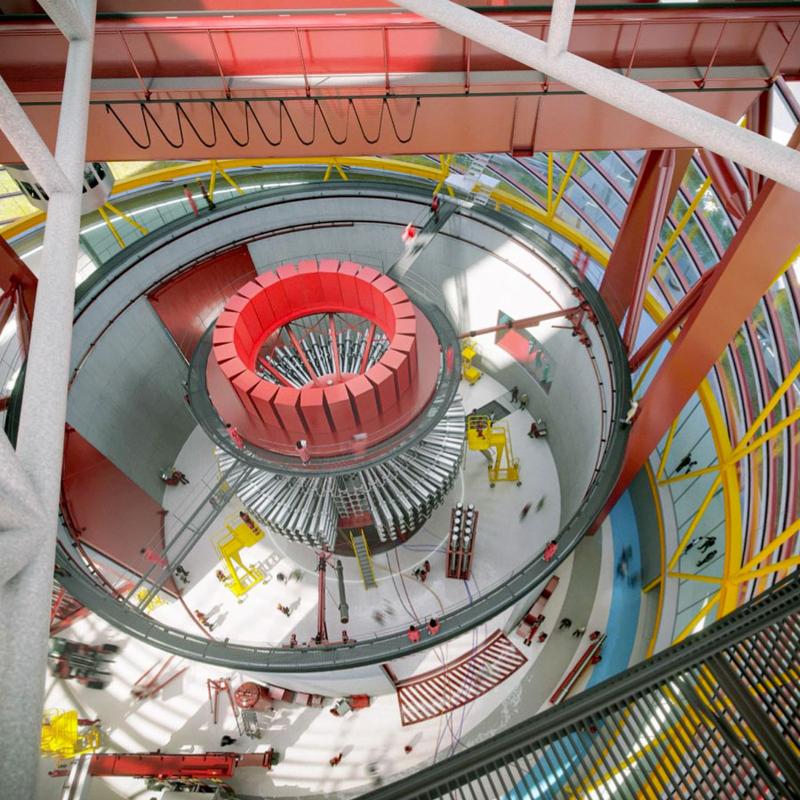 The fusion demonstration machine will create fusion conditions, including achieving a temperature of 100 million degrees Celsius in a power-plant-relevant environment. Its results will provide the information needed to design and build a commercial pilot plant that generates electricity at an affordable price. 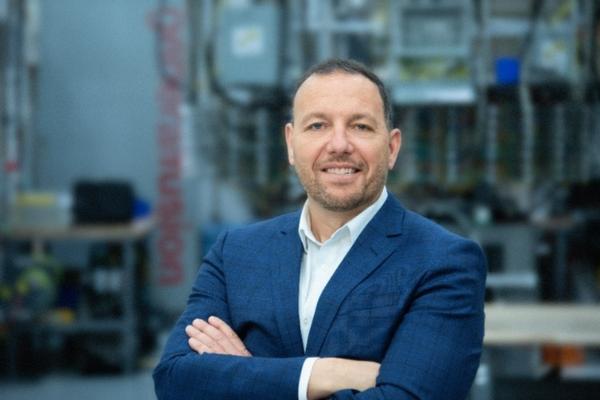 "Sheffield Forgemasters brings to this project over 200 years of expertise creating complex steel components," said Greg Twinney, Chief Executive Officer, General Fusion. "Teaming up with world-leading specialists allows us to focus on our commercialization plan and stay on pace to generate zero-carbon electricity by the early 2030s."

"At Sheffield Forgemasters, we pride ourselves on our innovation and have extensive knowledge and experience in establishing practical manufacturing solutions for disruptive technologies, such as fusion energy," said David Bond, Chief Executive Officer, Sheffield Forgemasters. "We are thrilled to be a part of this project and to play a role in bringing fusion energy to the world."

To create the trial ring, a large steel ingot was forged in an open-die press, forming the steel into a donut shape with a diameter of just over three metres. Next, the ingot will be rolled and expanded into a larger, thinner ring; at this point, the ring will span 7.6 metres in diameter. Then, 56 holes will be drilled into the ring.

These replicate the holes that will transmit high-pressure gas from the compression drivers to a spinning interior rotor in the fusion demonstration machine. The pressure change will push smaller pistons to collapse General Fusion's proprietary liquid metal liner around hydrogen plasma and create fusion.

The final trial ring will weigh an impressive 42 metric tons. Sheffield Forgemasters' engineering team will complete non-destructive testing on the trial ring, which can include visual, ultrasonic, dye-penetrant and magnetic particle inspection, as well as eddy current testing.

"At General Fusion, every decision we make is guided by our mission to bring affordable fusion energy to the electricity grid in a practical way. Projects such as this cultivate our fusion supply chain and show that the time for fusion energy is now," said Mr. Twinney. 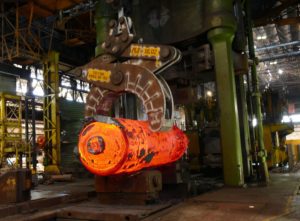 Sheffield Forgemasters specialises in the design and manufacture of high-integrity forgings and castings for the world's most complex engineering challenges.

The company operates a fully integrated end-to-end manufacturing process, including steel-making, forge, foundry, machining and testing, from a single site in Sheffield. Some of the largest bespoke engineered steel products in the world are produced with capacity for castings of up to 350 tonnes and forgings of up to 200 tonnes finished weight.

The company was acquired in August 2021 by the Ministry of Defence who intend to invest up to £400m over the next 10 years to re-capitalise defence-critical plant and equipment on site.