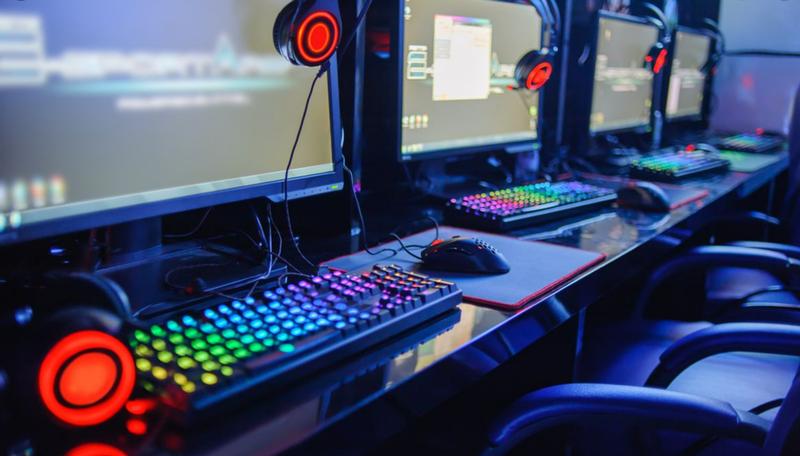 Vancouver, BC, November 7, 2022--(T-Net)--ESE Entertainment Inc. announced today that it has entered into a $6.8 million (USD $5 million) contract to deliver its technology and user acquisition services to a European video game developer and publisher.

ESE is a global entertainment and technology company headquartered in Vancouver, BC, and is focused on gaming and esports.

The primary game that ESE will be working on is traditionally mobile and now being added to desktop. The opportunity is in a market that ESE is increasingly focused on. Pursuant to the Contract, ESE will be delivering its technology and video game user acquisition platform to target players from over 20 countries and 5 different languages.

ESE creates and executes its performance model technology software to generate users and increase the reach of games for its customers, which are primarily video game developers.

The Company says it currently has 350+ partners, providing high quality traffic across digital channels. To date, the Company has served over 7.3 billion impressions through its technology platform, partners, and affiliates. 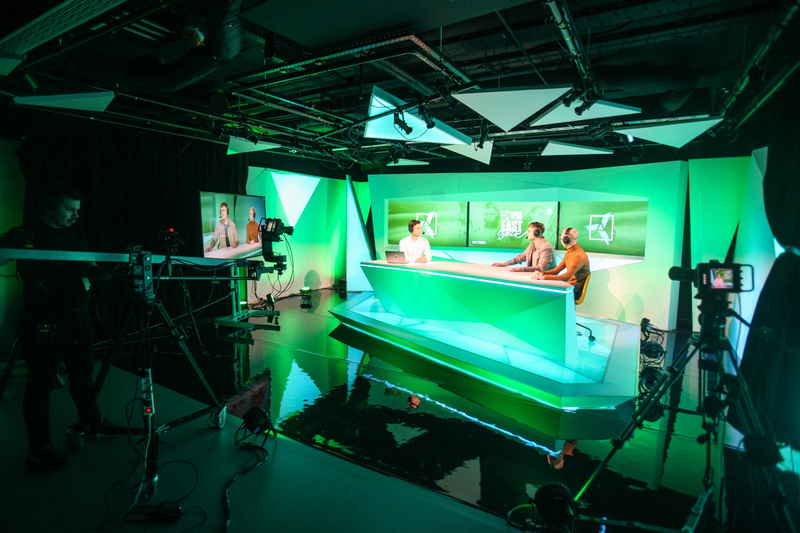