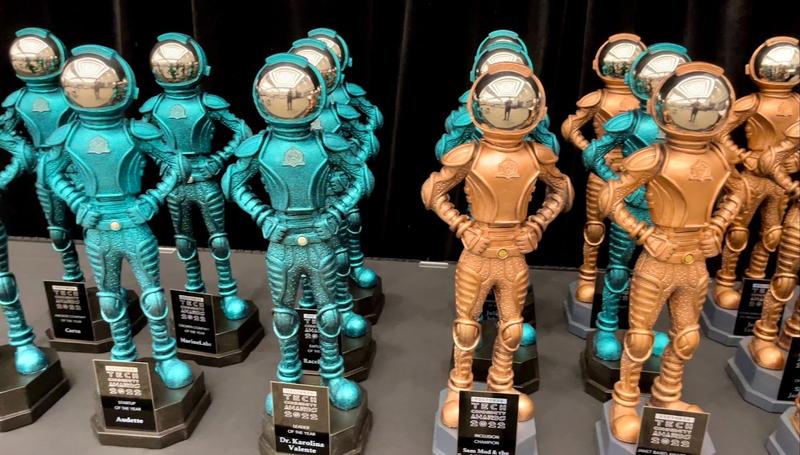 Viatec says it reviewed 187 nominations and 59 finalists from 47 companies have been selected for ten award categories.

The finalists in each category were reviewed by a panel of delegates from VIATEC, Island Women in Science and Technology (iWIST), Women's Equity Lab, Capital Investment Network (CIN), Alacrity Canada, and UVic's Coast Capital Innovation Centre. 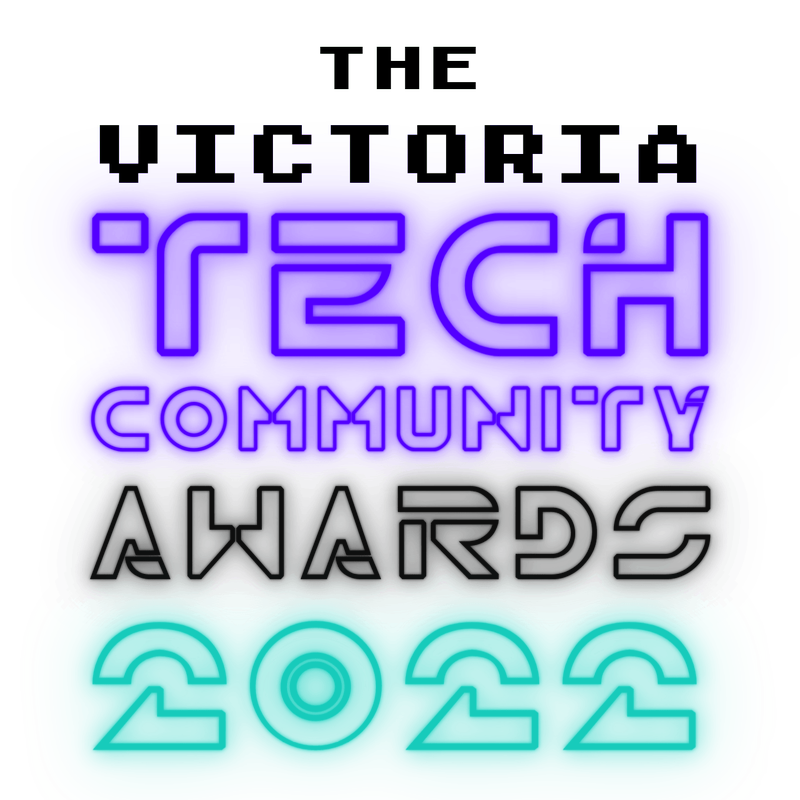 The awards were presented at a gala dinner last night at Carson Hall at the Victoria Conference Centre.

The annual gala gives Victoria's technology companies a chance to be recognized and celebrated for their contributions that have helped put Greater Victoria on the map as one of the fastest growing technology regions in B.C.

The technology sector in Greater Victoria now has a total economic impact of $5.22 billion and employs 16,775 people, according to the association. 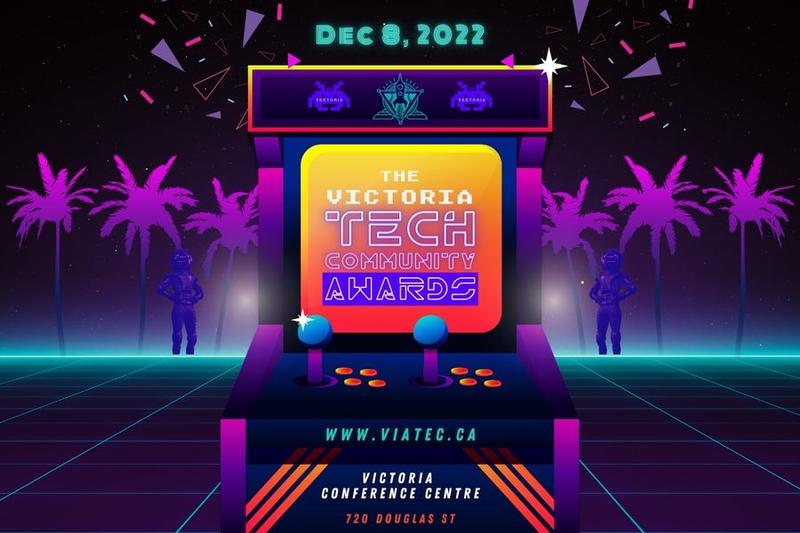 The 2022 Victoria Tech Community Awards Winners (bolded) and Finalists are:

Anchor Company of the Year (30+ employees):

Product of the Year

Leader of the Year

Emerging Leader of the Year:

Employer of the Year:

VIATEC's mission is to cultivate the most cohesive tech community in the world by providing resources to tackle shared opportunities and challenges while boosting a sense of belonging and shaping our region.

VIATEC started in 1989, when a community of technologists and entrepreneurs joined together to share information on how to build companies and support the tech industry. Since then Victoria's economy has changed dramatically and its brand has been transformed.

We work closely with our members to offer a variety of events, programs and services. In addition, VIATEC serves as the front door of the local tech sector and as its spokesperson. To better support local innovators, we acquired our own building (Fort Tectoria) where we offer flexible and affordable office space to emerging local companies along with a gathering/event space for local entrepreneurs.