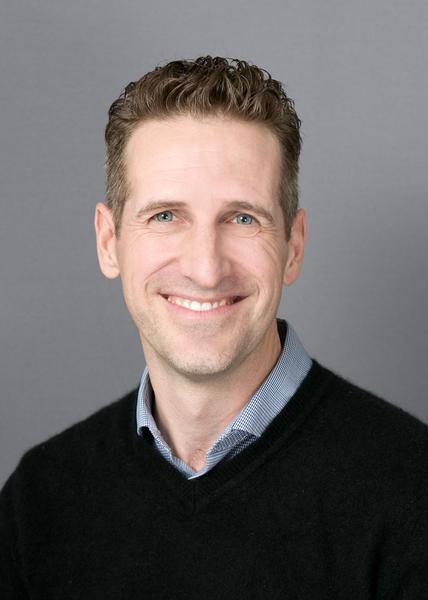 Vancouver, BC, December 2, 2022--(T-Net)-- Nimbus Synergies, an investor, partner, and mentor to some of Canada's leading health technology companies, announced today the appointment of Jason Robertson as Partner.

Jason is a nationally recognized venture capital investor with almost 20 years of experience as a healthcare leader and innovator.

Over the past five years, Jason has established a track record of leading Seed to Series A investments in a dozen startups - deploying over $21M of capital - on behalf of Nimbus as well as supporting two exits as a Board member.

"Partnering with early-stage founders is more than just providing capital - it's about listening with empathy and intention, sharing experiences and connections, and ultimately helping them to achieve their aspirations," commented Jason. "I believe investing is an opportunity to shape your best vision for our future and working alongside our innovative companies who are defining that future is an honour and privilege."

Prior to Nimbus, Jason was head of Business Development for Aquinox Pharmaceuticals for almost a decade.

During that time, Jason was integrally involved in the company's raising of >$200M in financing, successful NASDAQ IPO, and $155M partnership with Japanese pharmaceutical company Astellas Pharma. 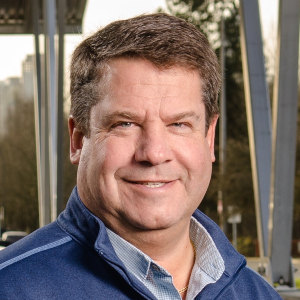 Paul Geyer, CEO of Nimbus Synergies, said, "I am pleased to announce our first Partner. As one of our Founders, Jason has helped to establish Nimbus as a leader in Canadian health technology investments. We look forward to his continued success in his new leadership role."

Jason has a B.Sc. in Microbiology & Immunology with a minor in Biotechnology from McGill University and an MBA specializing in Finance and Strategic Management from the Sauder School of Business at the University of British Columbia.

Jason's contributions to B.C.'s technology innovation and investment ecosystem have been recognized through Business in Vancouver's Forty Under 40 award. Outside of Nimbus, Jason is an Associate with Creative Destruction Labs (CDL) - Vancouver and a mentor with both entrepreneurship@UBC and LifeSciences British Columbia. He currently serves as a Board Director of LifeBooster, and Board Observer for Claris Healthcare, Clarius Mobile, Sonic Incytes, and Zennea Technologies.

The appointment is part of the firm's strategy to become the most impactful health tech investor in Canada.

Nimbus Synergies leads early-stage financings in innovative and complementary health technology companies in Canada. By bringing these companies together to share resources, industry specific knowledge, and relationships, Nimbus is accelerating their growth and increasing their likelihood of success. Nimbus is significantly impacting the health technology sector through its leadership as investor, partner, and mentor.