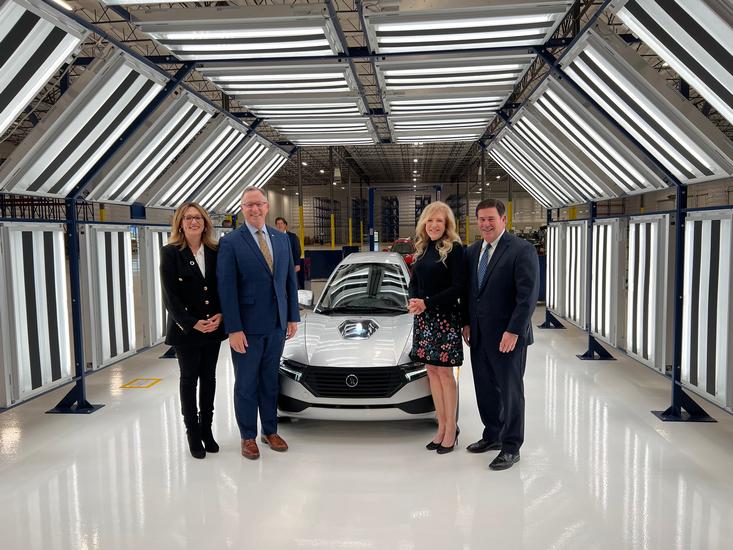 The new plant represents a major step for ElectraMeccanica as a business, delivering on its commitment to officially establish the company as an American OEM by the end of 2022 and will serve as the company's new headquarters.

ElectraMeccanica will ultimately have the capacity to produce up to 20,000 vehicles per year in its 235,000-square-foot facility located near the Phoenix-Mesa Gateway Airport in Mesa, Arizona. The campus will also be the home to the company's first US-based engineering technical center, including 22,000-square-feet of office space and 19,000-square-feet of lab space.

The company has already activated certain functions, and with this commissioning, it has completed several of the necessary steps to begin ramping up full production. In the medium term, the Company expects to create 200 - 500 jobs in manufacturing, engineering, and technology. Currently, the company is licensed to sell its flagship three-wheeled, one-seater, all-electric vehicle, the SOLO and SOLO Cargo, in California and Arizona.

"Arizona is a driving force of innovation, and today's ribbon cutting for ElectraMeccanica is further proof of that," said Arizona Governor Doug Ducey. "We are proud of these one-of-a-kind vehicles that will be made in Mesa, bolstering Arizona's robust manufacturing industry. Thank you to the entire ElectraMeccanica team, Sandra Watson and her team at the Arizona Commerce Authority, Mayor Giles and the City of Mesa, and local leaders for your support on this important project." 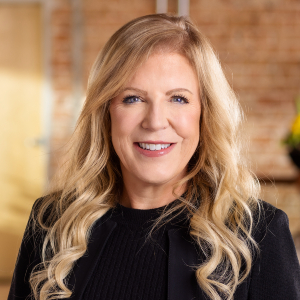 "We are thrilled to bring production of our vehicles onshore and introduce an enhanced, U.S. -built 2023 model year SOLO EV to market," remarked Susan Docherty, CEO of ElectraMeccanica. "It takes a village to do what we are doing. Bringing our manufacturing facility and vision for our company to life only works if there is a true partnership between local and state government leaders who are committed to economic development, along with solid business partners who share a vision to create products that consumers crave. Our SOLO is a great example of that, making commuting both fun and guilt-free, and we can't wait to put more drivers behind the wheel of this revolutionary vehicle."

"Today's commissioning ceremony is a tremendous milestone for electric vehicle manufacturing in Arizona," said Sandra Watson, President and CEO of the Arizona Commerce Authority. "We're excited ElectraMeccanica will be manufacturing the unique SOLO EV at its new state-of-the-art facility and look forward to seeing more of these eco-friendly vehicles on roads in 2023."

"We've been looking forward to this day since ElectraMeccanica announced their intention to build this facility in Mesa," said Mayor John Giles. "We're beyond pleased to have one of the leaders in innovative and cost-effective EVs opening their first U.S. facility in our city. Mesa has become a magnet for advanced manufacturing and supply-chain innovation - a thriving ecosystem for ElectraMeccanica's new assembly and engineering facility."

"We're excited to join Governor Ducey, the City of Mesa, Arizona Commerce Authority and ElectraMeccanica to celebrate the commissioning of its new manufacturing facility and U.S. base of operations," said Chris Camacho, President and CEO of the Greater Phoenix Economic Council. "We look forward to seeing the first locally-built SOLO electric vehicle in Greater Phoenix, and supporting ElectraMeccanica as it grows its operation in Mesa."

ElectraMeccanica Vehicles Corp. is a designer and manufacturer of environmentally efficient electric vehicles (EVs). The company's flagship vehicle is the innovative, purpose-built, single-seat EV called the SOLO. This three-wheeled vehicle will revolutionize the urban driving experience, including commuting, delivery and shared mobility. Engineered for a single occupant, it offers a unique driving experience for the environmentally conscious consumer. Depending on driving conditions, temperature and climate controls, the SOLO has a range of up to 100 miles and a top speed of up to 80 mph. The SOLO also features front and rear crumple zones, side impact protection, roll bar, torque-limiting control as well as power steering, power brakes, air conditioning and a Bluetooth entertainment system. It blends a modern look with safety features at an accessible price point of $18,500 (MSRP) for the consumer model and $24,500 (MSRP) for the delivery-oriented SOLO Cargo model, which features an expanded cargo box to accommodate a wide variety of fleet and commercial applications.

About the Arizona Commerce Authority

The Arizona Commerce Authority (ACA) is the state's leading economic development organization with a streamlined mission to grow and strengthen Arizona's economy. The ACA uses a three-pronged approach to advance the overall economy: attract, expand, create - attract out-of-state companies to establish operations in Arizona; work with existing companies to expand their business in Arizona and beyond; and help entrepreneurs create new Arizona businesses in targeted industries.