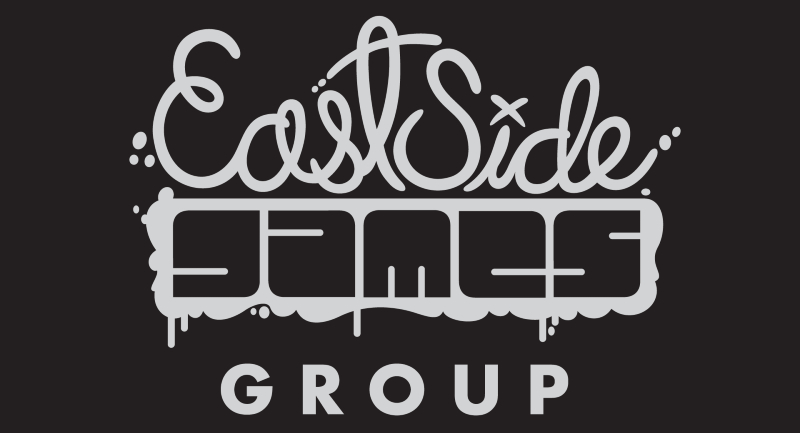 Vancouver, BC, December 28, 2022--(T-Net)--East Side Games Group Inc. (TSX: EAGR, OTC: EAGRF), a leading free-to-play mobile game group, along with their subsidiary company, East Side Games Inc. ("ESG"), announced that it has expanded its partnership with a variety of superstars in the LGBTQ+ community through its relationship with Creative Artists Agency (CAA). 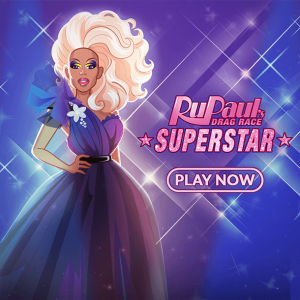 The company said in a release that it is expanding their deals for existing games, developing new titles and featuring many of the biggest names in our existing games, to facilitate additional mobile game content for the the LGBTQ+ community.

In addition to the IP signing, 2022 Highlights and Awards include the following: 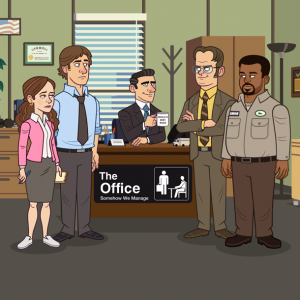 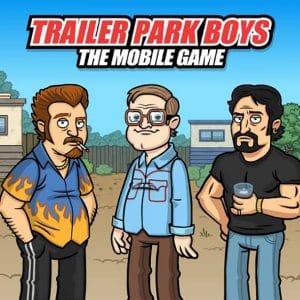 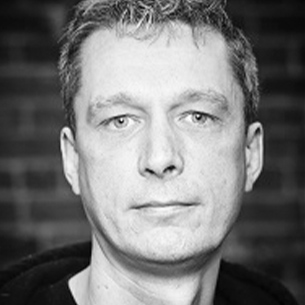 "2022 has been a challenging year in capital markets, in the mobile games industry and across the economy writ large. Despite these headwinds, the ESGG team has achieved incredible milestones in 2022. We have solidified our foundation in GameKit and set the stage for a phenomenal 2023 and beyond. We want to thank our shareholders, the incredible team that work here, our IP partners such as NBCUniversal, Disney, Creative Artists Agency, Paramount, WOW and others. Most importantly, we thank the millions of people who played our games this year, our core objective is always to delight and engage them at every opportunity," said Jason Bailey, Chairman and CEO of ESGG. 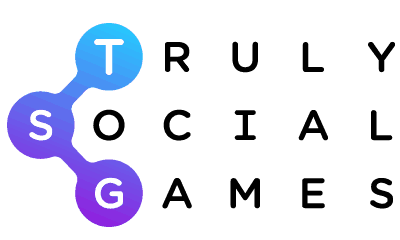 As disclosed in our Q3 2022 MD&A, the Company believes it has fulfilled its current obligations under the Acquisition Agreement between TSG and the Company dated June 22, 2021. A TSG subsidiary has filed a claim in Oregon and on December 19, 2022 their general manager issued a press release. The Company believes the claims are meritless. The Company has responded on multiple fronts and is committed to resolving this matter. 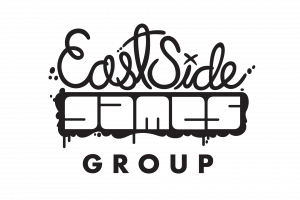 Additional information about the Company continues to be available under its legal name, East Side Games Group Inc., at www.sedar.com .