Vancouver, BC, December 5, 2022--(T-Net)--Vancouver Film School announced that it has joined The Green Film School Alliance (GFSA). Along with 15 other schools, this more than doubles the organization's membership to 27 total schools. Their latest General Membership Meeting also marked the introduction of seven Student Ambassadors to the Alliance. The GFSA's membership now hails from four countries across three continents.

The GFSA is an organization united to integrate industry-level sustainable production practices into their programs, committing to bring common language, standards, and tools to their institutions. 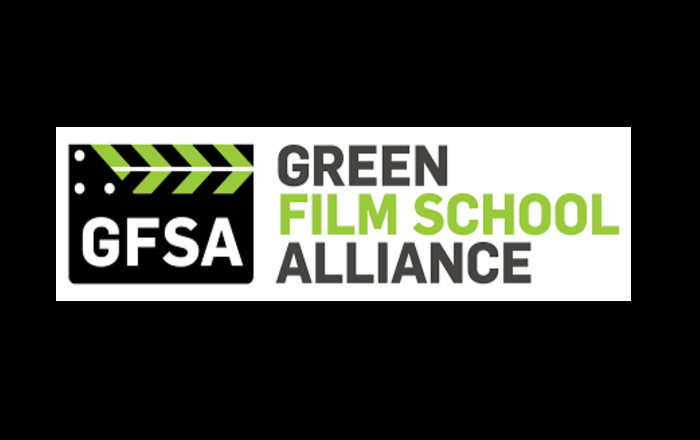 Supported by the Sustainable Production Alliance and the Producers Guild of America Green, the alliance is built around specific actions aimed to reduce the impacts of production on the environment, share best practices, and a pledge to further sustainable initiatives at their respective schools.

These committed schools join the effort to lessen the environmental impacts of film production practices. By expanding the alliance's commitment to teaching sustainable production to a wider group of schools, they are one step closer to making "green production" a standard practice for all filmmakers.

"Vancouver Film School is humbled to be joining The Green Film School Alliance and its vision for more sustainable film production practices. Lessening our carbon footprint and creating the foundation for a more sustainable production industry is vital, and therefore the GFSA's initiative is of the utmost importance. VFS looks forward to playing our part in making green production a standard practice for all filmmakers." said Jonathan Bell, Managing Director, VFS.

The Seal is presented to student productions that achieve a minimum of sustainable production goals identified in the GFSA's Production Environmental Actions Checklist (PEACHy) for young filmmakers, a guide to reduce waste and lower their carbon footprint.

In 1987, Vancouver Film School introduced the world's first true immersion film program. Today, VFS is Canada's premier post-secondary entertainment arts institution, offering an immersive curriculum in film, animation, design, and beyond. VFS is known for providing high-quality education in accelerated time frames and offers 16 industry-integrated programs in which students graduate in one year as an in-demand, industry-ready creative professional. VFS alumni are consistently credited on the highest grossing films, television shows, and games worldwide, in a global industry set to generate US$2.1 trillion in revenue in 2022.