Vancouver, BC, December 6, 2022--(T-Net)--ElectraMeccanica Vehicles Corp. (NASDAQ: SOLO), a designer and manufacturer of electric vehicles revolutionizing the urban driving experience, today announced substantial leadership and operating changes in order to accelerate its transition to onshore manufacturing and commercialization of its unique horizontal market. 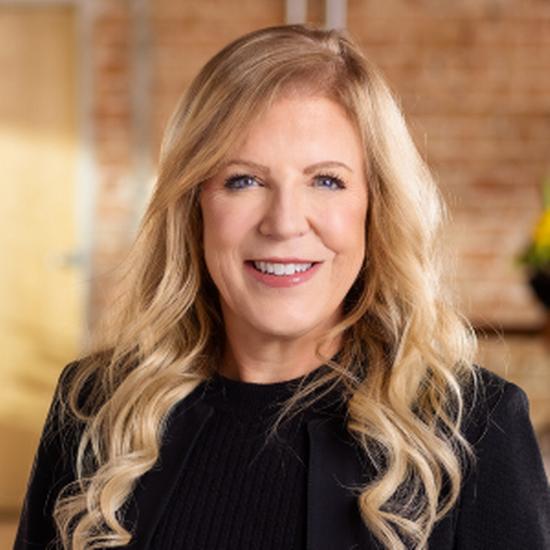 Susan Docherty, a proven CEO, executive and board member with three-plus decades of experience driving growth, transforming brands and defining markets - including over 25 years at General Motors - assumes both the CEO and Interim COO roles effective immediately.

Kevin Pavlov and Joe Mitchell, respectively the outgoing CEO and COO, have resigned to pursue other opportunities.

In connection with this leadership change, the Company also announced that it will officially commission its Mesa, Arizona manufacturing facility on December 12, 2022; and hold its first-ever investor day on February 15, 2023.

The company also announced that the new CEO has decided to commit the Company fully to its multi-billion dollar US market by making Mesa ElectraMeccanica's corporate headquarters (currently in Burnaby, BC).

"Burnaby, British Columbia was an excellent HQ for the first stage of the Company's Founder-led growth. But now that ElectraMeccanica is ready to scale, the reality is that - as a consumer-centric organization - the business needs to be close to the communities and markets it serves, so that we can continuously adjust and improve how we meet consumer needs in real time", said the company in a related announcement on its blog. "Putting both our manufacturing and our leadership at the heart of it just makes sense."

Engineered for a single occupant, it offers a unique driving experience for the environmentally conscious consumer. Depending on driving conditions, temperature and climate controls, the SOLO has a range of up to 100 miles and a top speed of up to 80 mph.

It blends a modern look with safety features at an accessible price point of $18,500 (MSRP) for the consumer model and $24,500 (MSRP) for the delivery-oriented SOLO Cargo model, which features an expanded cargo box to accommodate a wide variety of fleet and commercial applications. The SOLO is currently available for order here.