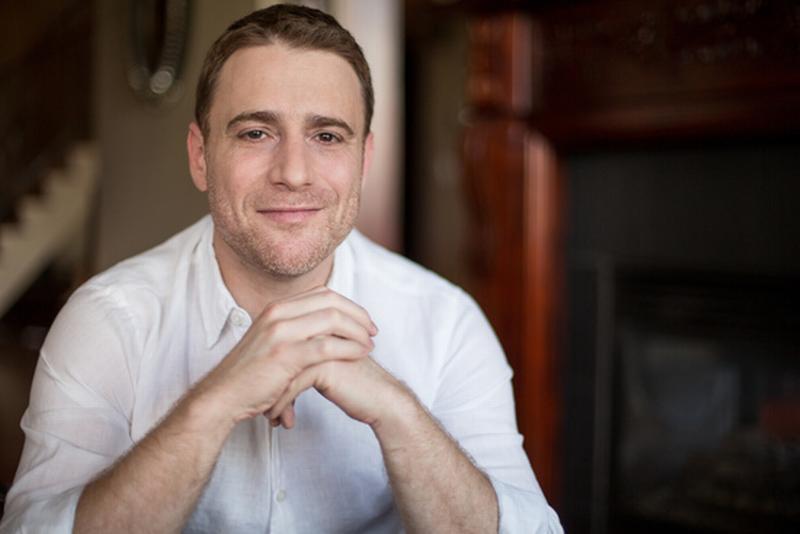 Vancouver, BC, December 6, 2022--Salesforce announced today that Slack founder Stewart Butterfield, who joined the company through its acquisition of Slack, is now leaving the company.

Salesforce bought Vancouver-born Slack Technologies for about US $27 billion in a deal that closed in mid-2021.

Stewart Butterfield, who was born in BC, was also a co-Founder of Flickr, a photo sharing platform that also began in Vancouver (and later sold to Yahoo).

Slack has offices in the Yaletown area of Vancouver, BC and in downtown Vancouver at 550 Burrard Street.