Burnaby, BC, February 15, 2022--(T-Net)--SITA, a global aviation IT company, has announced its commitment to the Science Based Targets initiative (SBTi) Net-Zero Standard and Business Ambition for 1.5°C campaign to tackle its climate impact at the pace and scale required by climate science.

The firm said in a release that it will set robust and ambitious science-based emission reduction targets in a bid to reach net-zero by 2050 and align with limiting global warming to 1.5°C.

The latest science, such as the landmark Intergovernmental Panel on Climate Change (IPCC) Report of 2021, has made it clear that climate change is intensifying and that more action is required, and sooner, to avoid the worst impacts of climate change. The next few years are critical, and organizations worldwide play a crucial role in helping achieve transformation at the pace and scale needed. 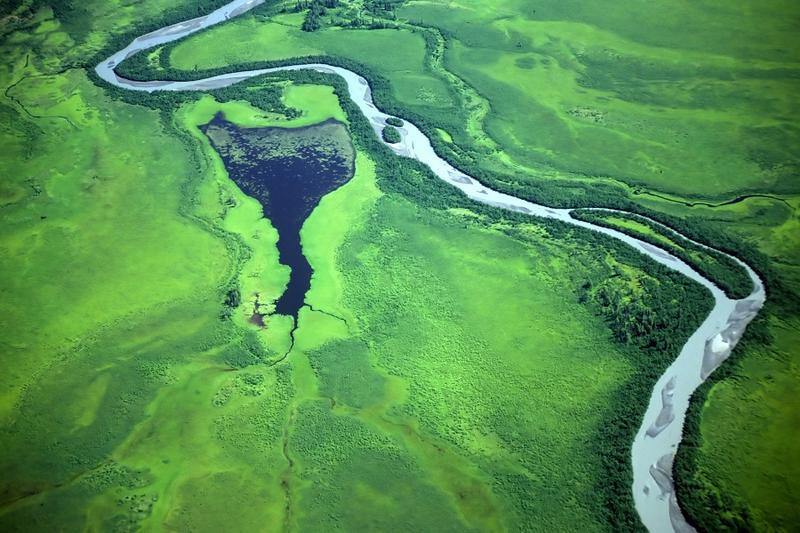 SITA has been a sustainability leader for several years. In 2021, SITA became a certified CarbonNeutral company in accordance with The CarbonNeutral Protocol.

Last year, SITA also stepped up efforts to support the aviation industry to reduce its emissions through technology following the industry's adoption of the 2050 carbon net-zero goal. Now, the firm has responded to the call for corporate climate action by committing to align with 1.5°C and net-zero through the SBTi's Business Ambition for 1.5°C campaign, joining the world's largest and fastest-growing group of companies helping to halve global emissions by 2030.

Following the formal submission of commitment to SBTi, the next steps for SITA will be to define further the science-based near-term and long-term targets aligned to SBTi's Net-Zero Standard criteria. It is anticipated that SBTi will assess these targets in late 2022 or early 2023 following target submission.

Science-based targets are emissions reduction targets aligned with what the latest climate science says is needed to meet the goals of the climate change treaty, known as the Paris Agreement. These goals call to limit global warming to well below 2°C above pre-industrial levels and pursue efforts to limit warming to 1.5°C. Science-based targets show companies how much and how quickly they need to reduce their greenhouse gas emissions to be consistent with keeping warming below the most dangerous levels.

David Lavorel, CEO, SITA AT AIRPORTS & BORDERS, said: "We are a trusted partner to the aviation industry, and we are actively helping the industry to decarbonize. It's important that we lead by example and not add to our customer's emissions. By taking this step to commit to science-based targets, we aim to make sustained emission reductions aligned to climate science, so we reduce our climate impact and reach net-zero."

SBTi is a collaboration between CDP, the United Nations Global Compact, World Resources Institute (WRI), and the World Wide Fund for Nature (WWF). They are driving companies to set science-based targets to reduce emissions. The SBTi defines and promotes best practices in science-based target setting and independently assesses companies' targets. Business Ambition for 1.5°C is a campaign led by the Science Based Targets initiative in partnership with the UN Global Compact and the We Mean Business coalition.