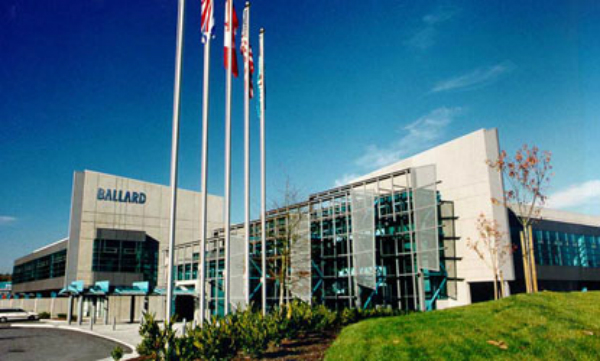 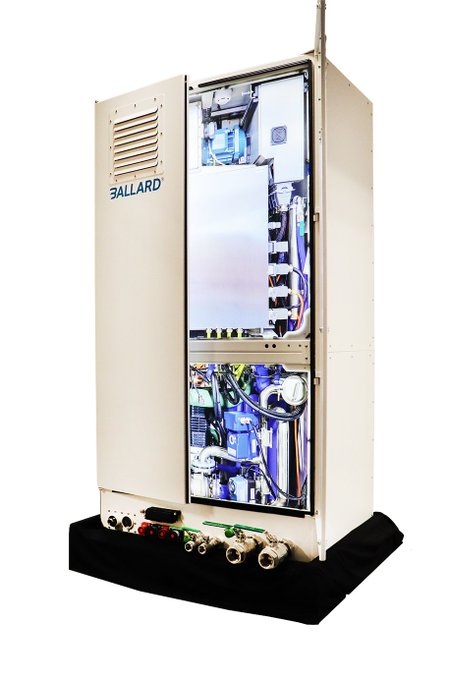 MF Hydra will be the first hydrogen-powered ship to be approved by the Norwegian Maritime Directorate, the Norwegian Directorate for Civil Protection and Emergency Planning (DSB) and DNV. The vessel has a capacity of up to 300 passengers and 80 cars and will sail on the triangular route between Hjelmeland-Skipavik-Nesvik in Norway.

Erlend Hovland, Chief Technology Officer at Norled A/S says: "This is a pioneering project. It represents a significant turning point for both Norled A/S and the rest of the maritime sector. We believe that hydrogen will play a significant role in the future of zero-emission ships. The delivery of the fuel cell modules from Ballard enables us to continue our work to deliver and operate the world's first ferry to be fueled by liquid hydrogen."

The FCwaveTM modules for Norled A/S have been designed, manufactured, and tested at Ballard's Marine Center of Excellence in Hobro, Denmark. The two FCwaveTM marine fuel cell modules have been approved by DNV, one of the world's leading classification and certification bodies. The approval of the two modules confirms that the design of FCwaveTM conforms to recognized marine industry quality and safety standards and regulations, as well as international conventions.

Søren Østergaard Hansen, General Manager, Marine and Stationary, Ballard Power Systems Europe A/S adds: "The handover of the FCwaveTM modules to Norled A/S marks an important milestone for Ballard and demonstrates that hydrogen fuel cells are out of the starting blocks and on the way to lead in zero-emission technologies for the marine industry. Through the experience gained in projects with Norled A/S and other marine partners, we have taken a big step towards the goal of receiving the official Type Approval from DNV, which will certify that the FCwaveTM has met the functional, design, documentation and safety requirements necessary for global marine commercialization."

The Norwegian government has introduced its action plan for green shipping with an ambitious goal to reduce emissions from domestic shipping and fishing vessels by 50 percent by 2030. This also included the introduction of requirements for zero-emission cruise ships and ferries in its World Heritage Fjords no later than 2026. This will make the fjords the world's first zero-emission zone at sea.

Hydrogen fuel cell systems are a viable zero-emission pathway for ferry operators and Ballard's fuel cell modules offer a compelling value proposition for the marine market in: (i) design flexibility, including modular components and scalable power (from 200kW to MWs) to support vessel propulsion, auxiliary power and/or system redundancy; (ii) extended range, proportionate to the volume of energy-rich liquid hydrogen fuel stored on board a vessel; and (iii) positive economics, underpinned by the compatibility of fuel cell DC power with battery hybrid electric architectures.