Thunderbird Entertainment Appoints Jérôme Levy to the Board of Directors 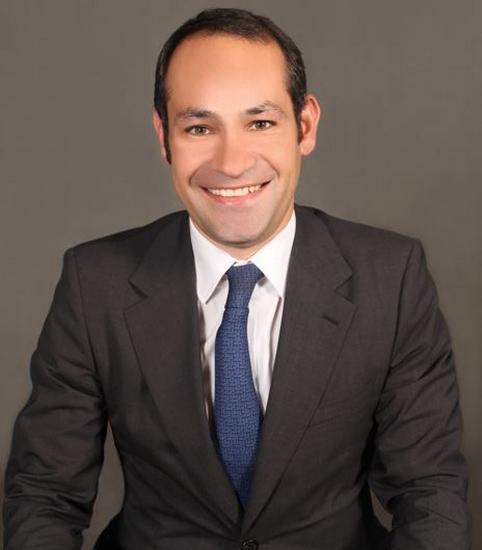 Mr. Levy most recently Served as Vice Chairman of Archie Comics, the Globally Renowned Publishing House Behind the Iconic Brand

Vancouver, BC, February 2, 2022--(T-Net)--Thunderbird Entertainment Group Inc. (TSXV: TBRD, OTCQX: THBRF), announced the appointment of Jérôme Levy to the Company's Board of Directors as the newest independent member.

The appointment furthers the strategic alignment of the Board and management team to become the next major global studio under the guidance of seasoned media and industry experts.

"It is with great excitement that we begin 2022 with the addition of Jérôme Levy to our Board. He offers a tremendous wealth of media and entertainment industry operating, investment banking and capital markets knowledge, which will enhance our Board as we collectively support Thunderbird's execution of the Company's long-term growth plan," said Marni Wieshofer, Interim Board Chair. "I had the privilege of partnering with Jérôme at MESA and Houlihan Lokey and I am thrilled to be working with him again."

Mr. Levy was recently Vice Chairman of Archie Comics Publications ("Archie"), the company behind the comic book series of the same name as well as Netflix television series Riverdale and Chilling Adventures of Sabrina. At Archie, Mr. Levy oversaw aspects of TV and Film production, publishing, digital, international expansion, licensing and merchandising. He also negotiated production and licensing deals with Warner Brothers, Netflix and Spotify among others. Prior to joining Archie, Mr. Levy was a Managing Director of Houlihan Lokey's Technology, Media & Telecom Group.

Mr. Levy joined Houlihan Lokey after its acquisition of MESA, a boutique advisory firm specializing in digital and traditional media transactions, where he was a Co-Founder and Managing Partner. There, he spearheaded an array of investment banking, strategy and capital raising engagements for companies throughout the entertainment space including Endemol, Banijay and Tinopolis.

Before co-founding MESA, Mr. Levy worked in business development at Canal Plus, a division of Vivendi Universal, responsible for managing acquisitions in the fields of video, music publishing and production. Mr. Levy began his career at Goldman Sachs International in London, where he worked on privatizations and M&A transactions. Mr. Levy holds a B.A. from Northwestern University and an MBA from The Wharton School of Business at the University of Pennsylvania. 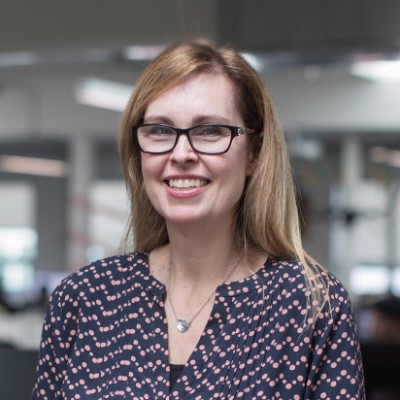 Thunderbird CEO and Board Director Jennifer Twiner McCarron added, "Our teams are focused on producing quality programming and global brands, while investing in owned-IP and exploring strategic M&A opportunities. We welcome Jérôme to the team and look forward to his valuable contributions to our Board and Company."

Thunderbird's diverse and gender-balanced Board is comprised of five independent directors as well as the Company's CEO. With 120+ years of combined industry-specific experience, five Board members have significant industry pedigree, and all directors are recognized as leaders within their respective fields.

Ms. Wieshofer previously served as the CFO and EVP of Corporate Development at Lionsgate Entertainment where she oversaw the company's U.S. IPO, mergers and acquisitions, corporate finance and other strategic financial initiatives and as SVP Corporate Development and M&A at Media Rights Capital. More recently she was Managing Director, Head of Media in Houlihan Lokey's TMT Corporate Finance Group, based out of Los Angeles, providing M&A, capital markets, financial restructuring and financial advisory services and was a Managing Director and Partner at MESA. Ms. Wieshofer is a member of the Board of Directors at Organigram Inc. (NASDAQ: OGI, TSX: OGI) and Hycroft Mining Holding Corporation (NASDAQ: HYMC). Ms. Wieshofer also sits on several private institution boards of directors including Acceso Impact, Inc. and the Dean's Advisory Board at the Rotman School of Management.

Frank Giustra
Mr. Giustra's entrepreneurial success extends to both his established works within the natural resource industry and the film industry. He is President and CEO of Fiore Financial Corporation and Co-Chair of the International Crisis Group. In 1997, he founded Lions Gate Entertainment Corp. Mr. Giustra worked with current Thunderbird Interim Chair Ms. Wieshofer while at Lions Gate Entertainment. Mr. Giustra is also a global philanthropist working in the areas of refugee resettlement, poverty alleviation, conflict prevention, food security and education.

Linda Michaelson
Ms. Michaelson is a Partner and a Practice Group Leader for the Corporate and Securities Practice at Sheppard Mullin Richter & Hampton, LLP, based in Los Angeles. Ms. Michaelson brings with her a broad range of experience in the public and private sectors, with a focus on companies primarily in the entertainment and digital media, technology, and fashion industries. Among her many accomplishments, she has been recognized multiple years as a Top Entertainment Lawyer in Variety's Dealmakers Impact Report (most recently in 2021 for deals involving Lions Gate Entertainment and Sony Pictures), and as a Best Lawyer in Entertainment Law - Motion Pictures & Television in Best Lawyers of America (2018 and 2022). In 2020, she was recognized in Daily Journal's Top Women Lawyers listing, and in 2021, was recognized in Women of Influence: Attorneys in the Los Angeles Business Journal. Michaelson also serves on the board and executive committee of the non-profit legal services organization, Bet Tzedek.

Azim Jamal
Mr. Jamal is the CEO and Founder of Pacific Reach, a diversified investment company. He has extensive experience managing and overseeing investments in several industries, including real estate, hospitality, healthcare and private equity. In addition to his responsibilities with the Pacific Reach group, Mr. Jamal oversees the creative direction and strategy for the company's Hospitality and Entertainment Division. Mr. Jamal is a member of the Young Presidents' Organization and a recipient of the Ernst & Young Entrepreneur of the Year Award.

Jennifer Twiner McCarron
Ms. Twiner McCarron is an award-winning producer and has been the CEO of Thunderbird Entertainment Group since 2018. Having joined Atomic Cartoons (Thunderbird's Kids and Family division) as the Head of Production in 2011, Ms. Twiner McCarron was promoted to its chief executive in 2016, and under her leadership the studio grew from 25 artists to more than 1,200 today. She continues to hold both CEO roles, overseeing Thunderbird's overall business as well as a team of more than 1,400 people across Vancouver, Toronto, Ottawa and Los Angeles.

Thunderbird's Board of Directors has authorized the grant of an aggregate of 40,000 stock options to Mr. Levy in accordance with the terms of the Company's stock option plan. The options are exercisable at a price of $4.27 per share and have a seven-year term, subject to vesting provisions.