The agency name is withheld due to its critical national security mission. 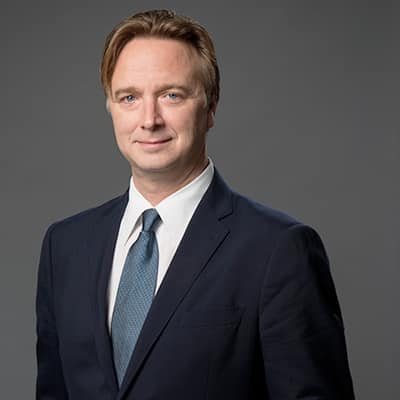 "Entering our third year demonstrates product-market fit and public sector agencies demand for premium crypto investigation technology," says Lance Morginn, President, Blockchain Intelligence Group. "This lasting partnership is a clear validation of all the hard work and advances in technology our team has made to date."

Learn more about Blockchain Intelligence Group and QLUE™ at www.blockchaingroup.io.