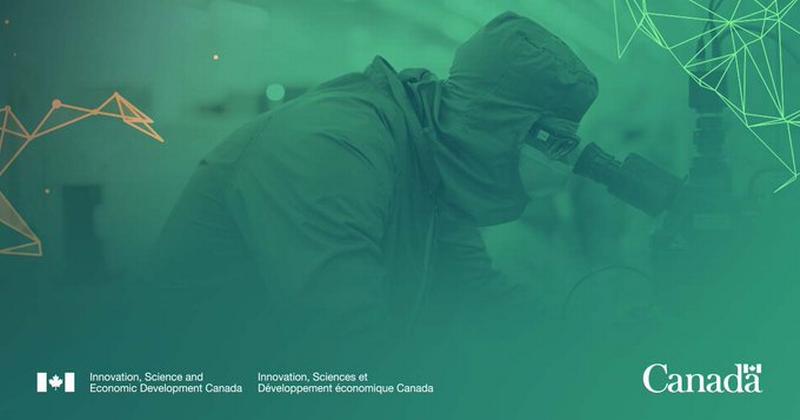 Vancouver, BC, March 2, 2022--(T-Net)--The Government of Canada announced this week its Semiconductor Challenge Callout, a fund of $150 million through the Strategic Innovation Fund to make targeted investments to build on Canada's domestic strengths associated with the development and supply of semiconductors.

The Challenge announced this week represents Canada's initial commitment to investing in innovation projects that will reinforce and scale up our innovative semiconductor ecosystem.

The government said in a release that it is calling on businesses to identify ambitious, transformative proposals in the priority areas of research, commercialization, and expanded semiconductor manufacturing capacity.

This will help the Canadian semiconductor industry enhance its role in the integrated North American information and communications technology supply chain.

"The Government of Canada recognizes that issues around semiconductor supply have an impact on all sectors of the economy and affect Canadians in their everyday lives. This is why the government is committed to collaborating with Canadian researchers and businesses to strengthen Canada's position in the industry." said the government on its release.

The investment in the CPFC will see critical upgrades of equipment, improving the centre's capacity and capability to address the ever-increasing complexity of leading-edge technology being brought to market by its clients.

A key asset to the Canadian photonics sector over the last two decades, the CPFC is the only compound semiconductor foundry in North America that is publicly operated and open to all for use. It has an impressive track record of delivering impactful photonics device fabrication services to the research and private sectors, helping to grow many Canadian small and medium-sized enterprises in such industries as telecommunications, environmental sensing, automotive, defence and aerospace. 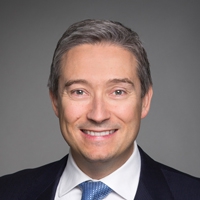 "Our government wants Canada to be a strategic global leader in the semiconductor industry. That's why we're investing $240 million today to strengthen our semiconductor ecosystem, which will allow us to build a more innovative and resilient economy. By investing in Canada's semiconductor industry, we are making a firm commitment to businesses looking to invest in Canada. Whether it's high-value or large-scale manufacturing, we want to see Canada be home to the world's leading semiconductor manufacturers. We are also proud to support the revitalization of the National Research Council's CPFC, which will enhance Canada's already impressive photonics sector." said The Honourable François-Philippe Champagne, Minister of Innovation, Science and Industry. 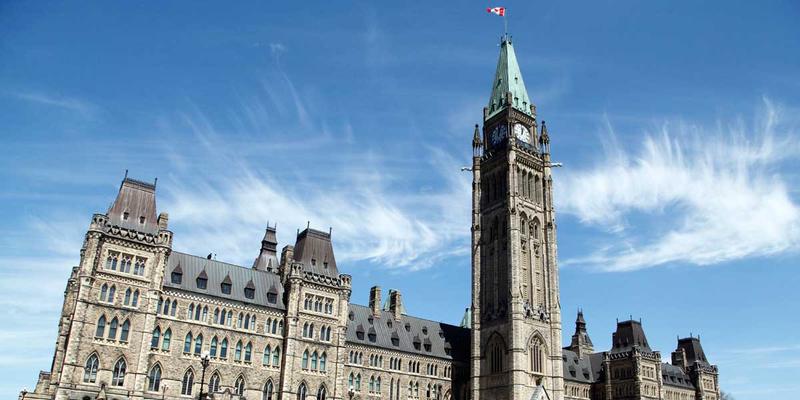