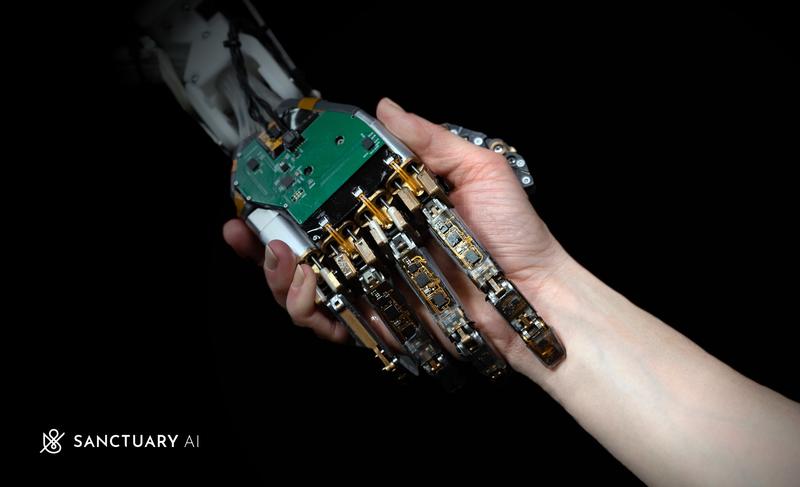 Supervised by people, Sanctuary general-purpose robots will improve the nature of work and strengthen the global economy. 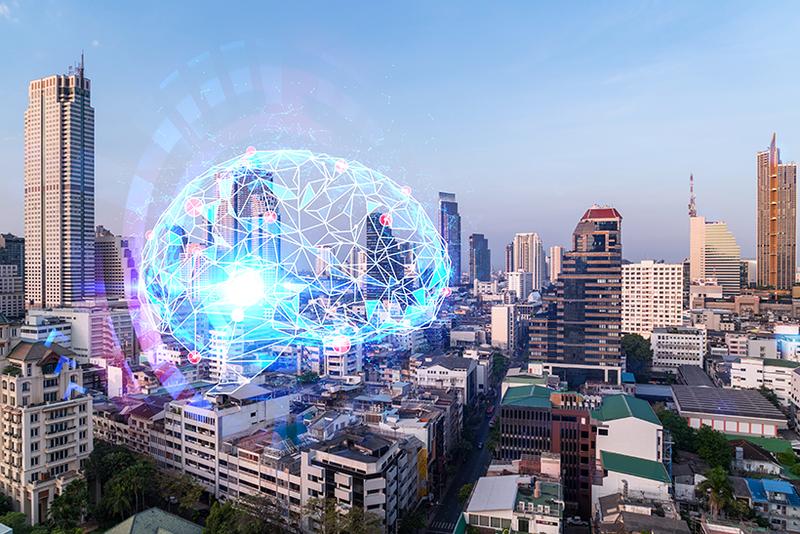 Sanctuary will improve the quality of the work experience, assist humans with difficult or dangerous tasks, create new jobs, bring new opportunities to those who might be less capable of physical work, and reduce the impact of labour shortages around the world, according to the company.

Many companies are developing special-purpose robots and AI to address singular tasks or activities. In contrast, the Sanctuary team is taking a much more general-purpose approach to both hardware and software, drawing from fields including AI, cognition, computer vision, machine learning, theoretical physics, and quantum computing.

Sanctuary general-purpose robots are similar to a person in size and shape because the world is designed for people. The robot's cognitive architecture is also designed to mimic the different subsystems in a person's brain. This approach defines the scope of the work to something that can be broken down into manageable and achievable pieces. 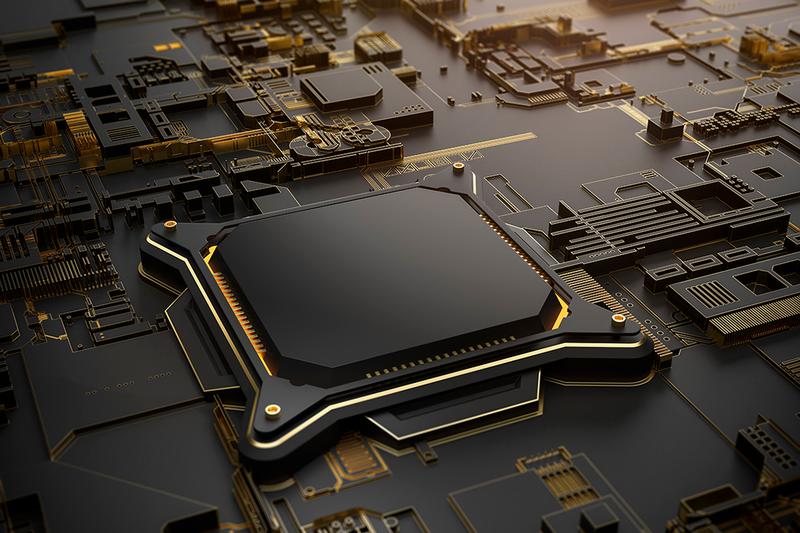 Editor's Note: See an additional blog post here from Geordie Rose, Co-Founder and CEO, Sanctuary about Sanctuary's new financing and the company's huge vision to build machines that can think like people, and all the ramifications that may have.

In the not-too-distant future, Sanctuary technology will help people explore, settle, and prosper in outer space. But first, Sanctuary robots will train alongside people here on Earth, helping them work more safely, efficiently, and sustainably. 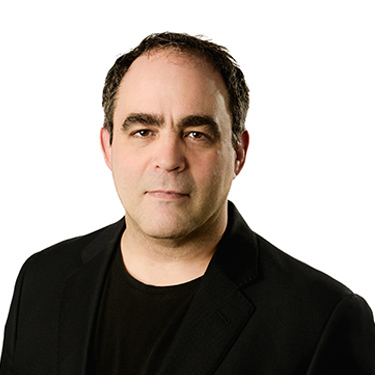 "With unfilled vacancies, workplace safety considerations, increasing employee turnover, worldwide aging populations, and declining workplace participation, one thing is clear: many labour-related challenges are outside the scope of current specialized AI and robotics technology," said Geordie Rose, Co-Founder and CEO of Sanctuary. "We are addressing a systemic problem across the global economy. I am excited about the group of industry partners and investors we assembled. With interest from customers representing a dozen different industry verticals, we are working hard to make work safer, more accessible, and ultimately more productive."

"At Verizon Ventures, we believe that breakthrough ideas need extraordinary support and execution," said Michelle McCarthy, Managing Director, Verizon Ventures. "Sanctuary's novel approach and progress set them apart, as they look to build transformative innovations of tomorrow with the potential to reshape the future of work."

"Our investment in Sanctuary is in complete alignment with our mission at Evok Innovations to protect the environment and strengthen the economy," said Marty Reed, Partner, Evok Innovations. "We believe that Sanctuary has the fastest, lowest-cost, and most commercially viable path to building human-like intelligence in machines. It's been exciting to participate in this funding round, and I look forward to what's in store for the future."

"Globally-leading networks like Bell's pure fibre broadband and Bell 5G enable emerging technologies like Sanctuary's to flourish," said Mirko Bibic, President and CEO, BCE Inc. and Bell Canada. "Bell is proud to help support the work Sanctuary is doing and the opportunities it will bring for Canadian industry in the years to come."


Founded in 2018 by Geordie Rose, Suzanne Gildert, Olivia Norton, and Ajay Agrawal, Sanctuary is a Vancouver, Canada-based company. Sanctuary is on a mission to create the world's first human-like intelligence in general-purpose robots that will help us work more safely, efficiently, and sustainably. And in the not-too-distant future, help us explore, settle, and prosper in outer space.

Members of the Sanctuary team founded D-Wave (a pioneer in the quantum computing industry), Kindred (first use of reinforcement learning in a production robot), and the Creative Destruction Lab (pioneered a revolutionary method for the commercialization of science for the betterment of humankind). The team has experience launching market-defining innovations rooted in previously unsolved and deep scientific problems.