SFU Student Recognized as Globe and Mail 'Changemaker', Sets Course for 'Aerospace for All' 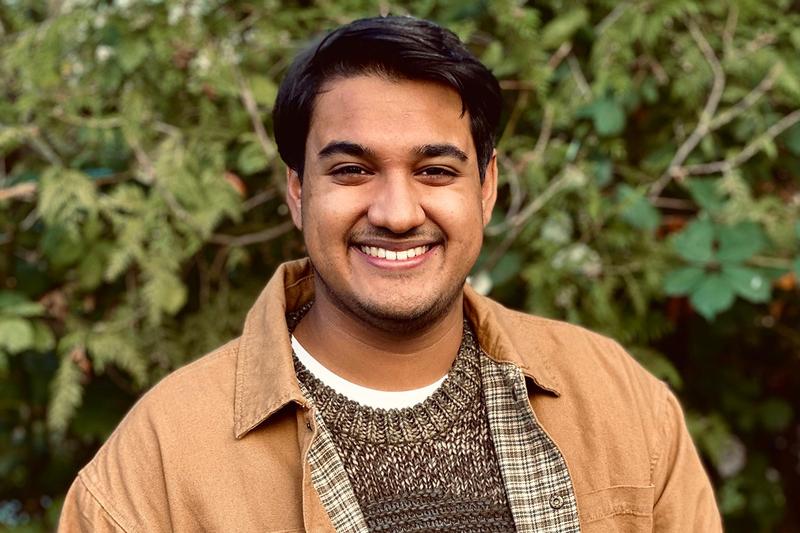 Burnaby, BC, March 28, 2022--(T-Net)--Awards aren't the final frontier but, for John Thomas, they can be a launching pad to get more people involved in aerospace.

Thomas, an SFU engineering student and former president of the student-run SFU Aerospace group, was recently recognized with a 2022 Changemaker award from The Globe and Mail. The award recognizes "emerging leaders who are finding pragmatic solutions to the world's most intricate problems."

Thomas said the award came as a complete surprise to him, but speaks to his drive to get more people outside of engineering fields involved and passionate about aerospace.

"I've spent a fair bit of time at the university working on a variety of projects basically trying to get a whole bunch of students involved in aerospace," he says. "It can be a very male- and engineering-focused field, but I've learned that when you come to a solve a problem with a really diverse set of people, from all walks of life, you can get really incredible results."

Thomas says SFU Aerospace has engaged with more than 20,000 young students as part of its formal and informal outreach programs.

"The kids are coming in with no experience at all other than the shows they they've seen on TV, and they get really creative," he says. "They are really surprised and amazed that [getting into aerospace] is something that's possible for them to do. As long as you're passionate about it and willing to put in the work, it's doable and possible."

Thomas, who envisions a career working on consumer electronics, says his work and knowledge in the aerospace engineering field didn't develop until he came to SFU.

"At SFU and especially with SFU Aerospace, I saw there was a group of students trying to work on things like satellites, drones and rockets and I was like, 'OK, this is something that's possible for me to do,'" he says. "The reason why I've always been interested in space and the aerospace industry is because it is the final frontier... there's so much for humanity to learn from. I believe a lot of our resources should be put into solving problems on Earth, but we should also be exploring the unknown because we can be learning from an infinite universe."

The best thing about the award, Thomas says, is connecting with people.

"It's really incredible to see my work has had such a level of magnitude that it's being recognized by such a prestigious publication but, for me, the coolest thing about winning something like this is the people you get to meet," he says. "I met Sumreen, who also won the award, a while ago and we briefly worked on some stuff a few years ago but lost touch. And seeing the work that she's up to now is amazing. It sparks up those chats again."

The connections can run deeper than that.

In a neat twist, Thomas joins his fiancée, Rochelle Prasad, as a Changemaker.

Prasad was one of four SFU-linked entrepreneurs who received the award in 2021, in its inaugural year.