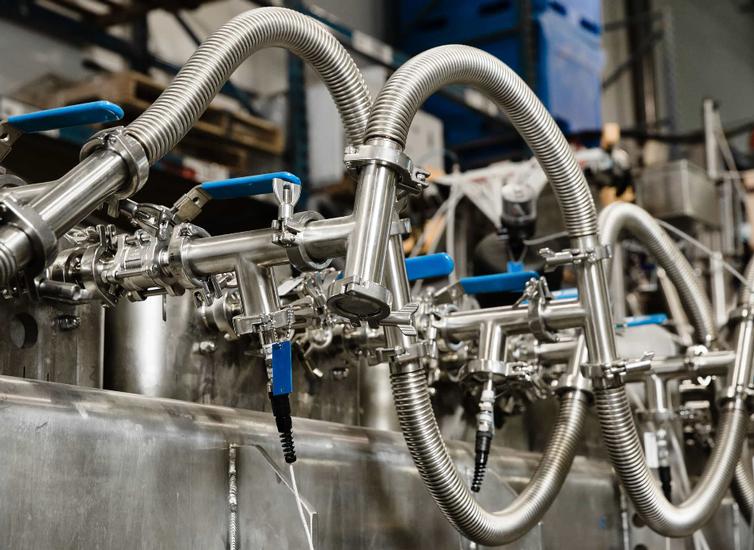 EnWave's annual consolidated financial statements and MD&A are available on SEDAR at www.sedar.com and on the Company's website www.enwave.net. 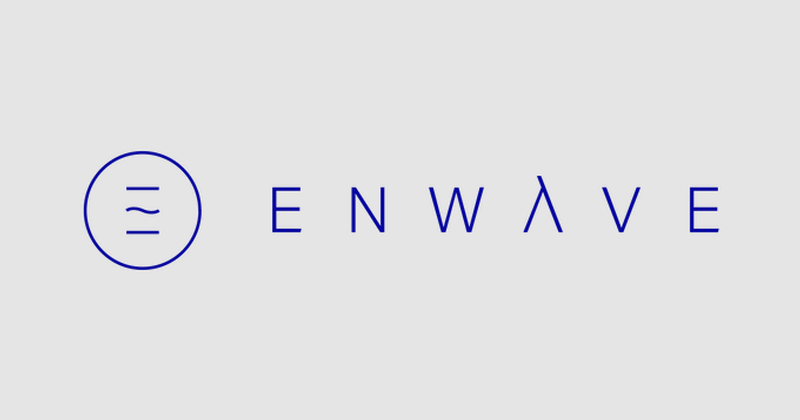 REV™ technology's commercial viability has been demonstrated and is growing rapidly across several market verticals in the food, and pharmaceutical sectors, including legal cannabis. EnWave's strategy is to sign royalty-bearing commercial licenses with innovative, disruptive companies in multiple verticals for the use of REV™ technology. The company has signed over fifty licenses to date spanning twenty countries and five continents. In addition to these licenses, EnWave established a Limited Liability Corporation, NutraDried Food Company, LLC, to manufacture, market and sell REV™-dried snack products in North America, including the Moon Cheese® brand, as well as co-manufacture for third parties.

EnWave is also active in the pharmaceutical industry through a joint development agreement with GEA Lyophil, a leader in GMP drying machinery.

More information about EnWave is available at www.enwave.net.

This news release refers to Adjusted EBITDA which is a non-IFRS financial measure. We define Adjusted EBITDA as earnings before deducting amortization and depreciation, stock-based compensation, foreign exchange gain or loss, finance expense or income, income tax expense or recovery, non-recurring impairment, restructuring and/or severance charges, and government assistance. This measure is not necessarily comparable to similarly titled measures used by other companies and should not be construed as an alternative to net income or cash flow from operating activities as determined in accordance with IFRS. Please refer to the reconciliation between Adjusted EBITDA and the most comparable IFRS financial measure reported in the Company's consolidated financial statements.

Non-IFRS financial measures should be considered together with other data prepared accordance with IFRS to enable investors to evaluate the Company's operating results, underlying performance and prospects in a manner similar to EnWave's management. Accordingly, these non-IFRS financial measures are intended to provide additional information and should not be considered in isolation or as a substitute for measures of performance prepared in accordance with IFRS. For more information, please refer to the Non-IFRS Financial Measures section in the Company's MD&A available on www.sedar.com.