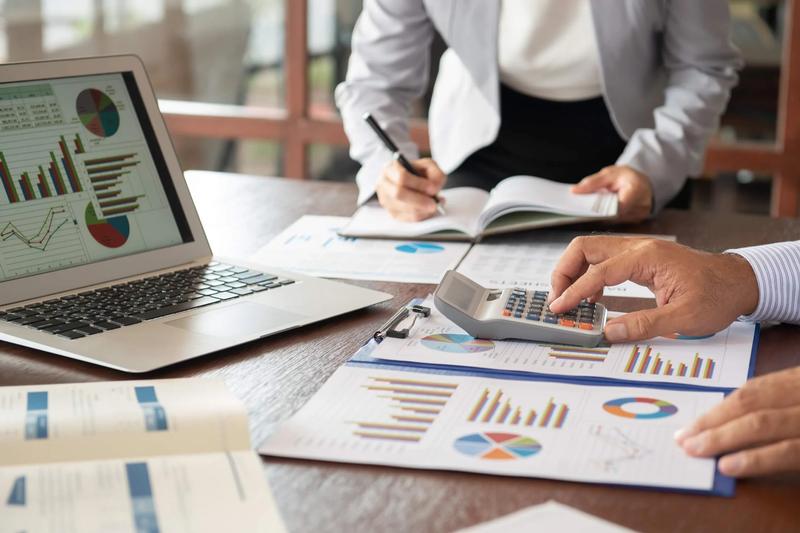 The Company says its portfolio is highly concentrated in the shares of one publicly listed Portfolio Company, Copperleaf Technologies Inc. ("Copperleaf"), considering both its direct investment and its indirect investment through its holding of shares of PPI.

At December 31, 2021, the closing price of Copperleaf was $23.85 per share, the financial statements included a significant unrealized gain relating to that holding and the Company's total shareholders' equity was $26.08.

This unrealized gain is the largest contributor to the increase in the Company's total shareholders' equity in the year ended December 31, 2021. There can be no assurance that the Company will be able to complete divestments of Copperleaf or any other individual Portfolio Company generally and/or complete an orderly realization of value (at current values or otherwise).

The company says it believes that it is well-positioned today to pursue its investment objectives in the context of current market volatility and valuations in micro and small cap stocks in North America.

During the year, the company continued to be active in public markets where it saw what they believed to be strong opportunities both in longer-term compounders and potentially shorter-term close the discount situations. With the continued strength in small cap markets, the company has been decreasing some positions and continue to work on new opportunities to deploy capital at attractive rates of return.

"We are pleased to see private technology companies from within our portfolio flourish and build value, including having the opportunity to go public" said the company in a release.

In particular, Copperleaf Technologies Inc., a portfolio company they own both directly and indirectly through their investment in PPI, listed on the TSX at $15.00 per share under the symbol "CPLF" in early October.

At December 31, 2021, the Company held approximately 97% of the Legacy Shares of PPI, formerly the Working Opportunity Fund (EVCC) Ltd. ("WOF"). These shares were acquired in May 2021 from shareholders of WOF ("Exiting Shareholders") under the previously announced transaction (the "WOF" Transaction").

In October, the Company received a total of $63,197,947 on redemption of 9.8 million of the Legacy Shares it held. This redemption triggered a requirement for the Company to pay an additional cash payment of $21,136,513, or $1.2661 per share, to the Exiting Shareholders and the Company made that payment effective October 13, 2021.

At December 31, 2021, the Company held 10.9% of Copperleaf's issued and outstanding shares, both directly and through its investment in PPI. On October 7, 2021, Copperleaf's common shares began trading on the TSX under the symbol "CPLF". The company raised $161.1 million at $15.00 per common share. The Copperleaf shares held by the Company are subject to a 180 day lock up period. There is no guarantee that the value of the Copperleaf shares will be realized after the expiration of the lock up period.

Pender says it continued to acquire shares of the Company in the market under their NCIB because they believe the shares are trading at a discount to their intrinsic value. On February 14, 2022, the Company launched a new NCIB, under which the Company may purchase a maximum of 678,839 shares, or 10% of the Company's public float on launch date, during the period ending February 13, 2023.

"We encourage you to refer to the Company's MD&A and annual audited financial statements for the year-ended December 31, 2021, and other disclosures available under the Company's profile at www.sedar.com for additional information".

Pender Growth Fund Inc is an investment firm. Its investment objective is to achieve long-term capital growth. The Company utilizes its small capital base and long-term horizon to invest in unique situations, primarily small cap, special situations, and illiquid public and private companies. The firm invests in public and private companies based primarily in Canada and the U.S., principally in the technology sector. It trades on the TSX Venture Exchange under the symbol "PTF" and posts its Reporting NAV on its website, generally within five business days of each month end.