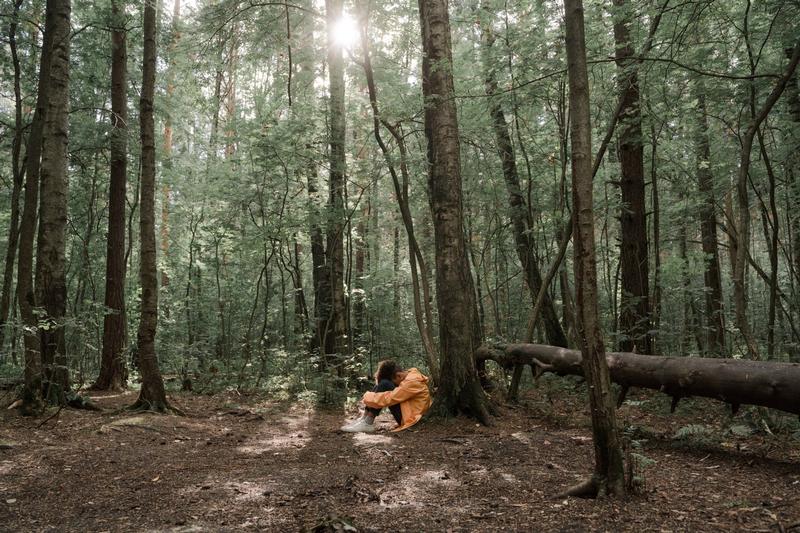 Burnaby, BC, April 26, 2022--(T-Net)--Researchers at Simon Fraser University are carrying out one of the first studies of its kind to investigate levels of climate-related distress in Canada.

"Many policymakers think of climate change as an issue for another day, but the reality is we're seeing real impacts from climate change right now," says Card. "Climate change influences how people live their lives: where they live, whether they want kids, and what jobs to take. These are profound decisions for all of us and the impacts they have at a population level are society-changing."

The CDMS pilot collected data during an unprecedented heat wave ("the heat dome") in June 2021.

Survey responses indicated that participants' climate change anxiety rose significantly following the heat wave and the subsequent wildfires. More British Columbians felt their occupations would be impacted and that the region where they lived would be devastated by climate change after the heat dome event.

While the survey analysis with traditional tools is useful for helping researchers study individual health levels, Card notes that health is more than biological functioning. "Health and wellness are also comprised of social constructions - the complex interaction between individuals, their biology, their interpersonal relationships and the communities they live in— information not easily captured through the use of traditional tools."

Social media data and methods will provide an opportunity to study social level interactions and learn more about what Canadians discuss with each other when it comes to climate change and climate anxiety, he says.

To capture climate change impacts on Canadians that they can examine in real time, researchers will use social media and web-based data to create an automated system for measuring climate related ecological distress continuously and unobtrusively.

Their work is being funded by a 2021 New Frontiers in Research Fund Rapid Response Grant, which allow researchers to explore and develop new research methodologies.

Automated monitoring of climate concerns and distress will allow the MHCCA to study impacts on individuals and communities across the entire province over time, resulting in a larger body of evidence. Card hopes that the data collected could be used to advocate for local and national action on climate change and respond to its human impacts.

"Digital epidemiology is the next frontier of epidemiological research," says Card. "It has tremendous potential to give us a new way to understand the evolving relationship between individuals and their environment while also reducing the burden on research participants."