Vancouver, BC, May 17, 2022--(T-Net)--Freshlocal Solutions Inc. (TSX: LOCL) (OTC: FLOCF) announced today that it was granted an initial order pursuant to the Companies' Creditors Arrangement Act (the "CCAA") by the Supreme Court of British Columbia on application by the Company seeking court protection from its creditors to allow it to pursue a restructuring of its business and property as a going concern.

Pursuant to the Initial Order, Ernst & Young Inc. was appointed as monitor in the CCAA proceeding and will assist the Company in creating a restructuring plan, which is anticipated to include, among other things:

(i) immediately commencing a sale and investment solicitation process (a "SISP"), to be overseen by the Monitor, that would seek to monetize the Company's core and non-core assets,

(iv) pursuing discussions with potential financiers in order to secure long-term funding for the projects that may form the basis of the Company's go-forward business (subject to the SISP), all under the supervision of the court and with the assistance of the Monitor.

Given the market conditions, the Company says it was unable to obtain further bridge financing as described in the Company's news release dated April 12, 2022. The Company shall use CCAA to access interim financing to run a SISP.

Trading in the Company's common shares on the Toronto Stock Exchange (the "TSX") has been halted and the Company expects that, as a result of having filed for protection under the CCAA, the Common Shares may be delisted from trading on the TSX.

The Company says it is committed to completing the restructuring process as quickly as possible with the assistance and oversight of the Monitor. 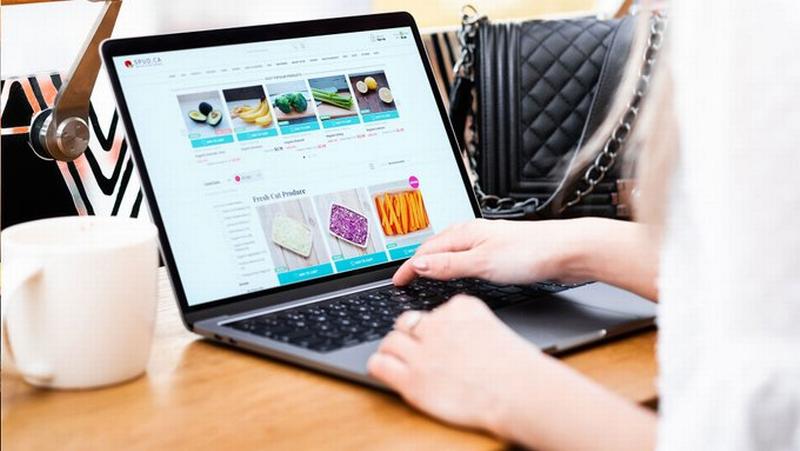 Freshlocal is a Vancouver-based company that is building a leadership position in the provision of end-to-end grocery e-commerce solutions. The Company operates two primary businesses, FoodX and eGrocery, both of which support its corporate mission to innovate food systems for people, planet and prosperity. Food-X Technologies ("FoodX") is Freshlocal's scalable end-to-end SaaS-based eGMS which is designed to meet the needs of large and small grocery retailers while providing profitable unit economics. The FoodX eGMS is the culmination of over 20 years of experience in online grocery and the Company's proven track record of delivering efficiently, sustainably and profitably.

The Company's consumer eGrocery business has expanded into one of Canada's largest online grocery companies, with a focus on delivering fresh, local, organic produce and groceries, along with exceptional customer experiences.

Freshlocal serves the main urban markets in Alberta and British Columbia through its brick and mortar store locations operating under the Blush Lane and Be Fresh banners, as well as through SPUD.ca which is the Company's award-winning online eGrocery platform. Freshlocal's common shares are listed on the Toronto Stock Exchange under the symbol "LOCL" and quoted on the OTC Pink Marketplace under the symbol "FLOCF". Please visit www.freshlocalsolutions.com.