Animation and VFX Company Animal Logic Is Doubling Down On Vancouver With A New Studio, 300 More Jobs 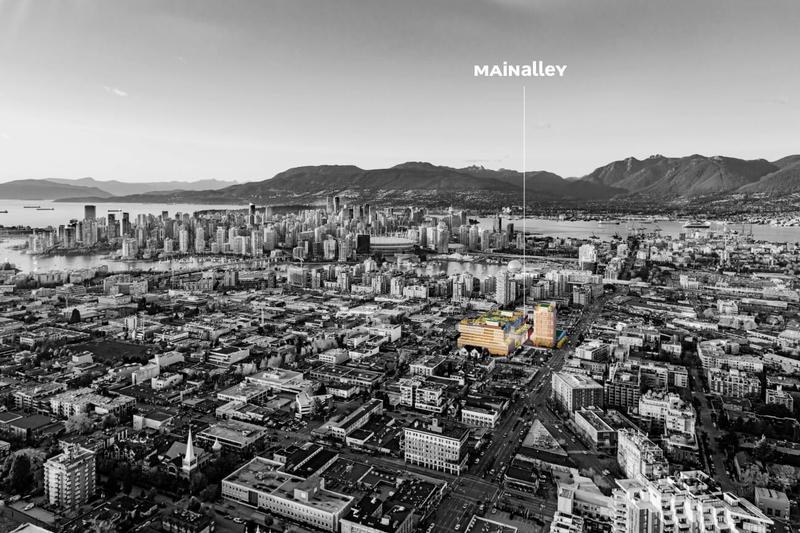 Vancouver, BC, May 24, 2022--Animation and VFX studio Animal Logic has unveiled plans to significantly grow its presence in Vancouver with the construction of a new studio facility.

Scheduled to be completed in 2025, the 110,000 square feet purpose-built studio will anchor Vancouver's M4 building. The new space is nearly two-and-a-half times the size of Animal Logic's current 45,000 sq' Vancouver studio in the Yaletown neighborhood.

M4 will be one of four buildings which make up the Main Alley development, a 730,000 sq' "collaborative campus" dedicated to the creative and tech industries.