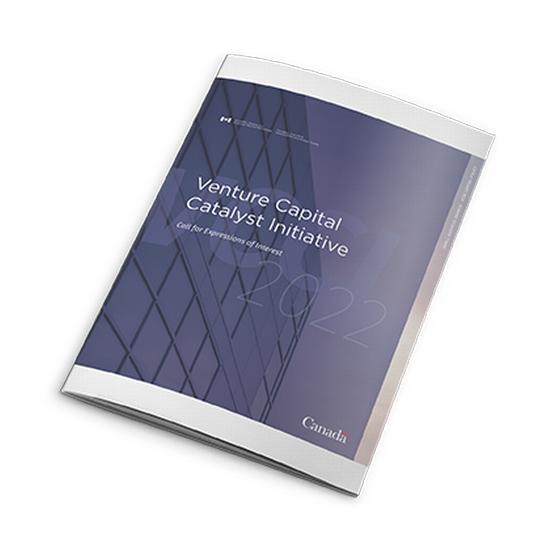 Vancouver, BC, May 24, 2022--(T-Net)--The Government of Canada announced the launch of its Call for Expressions of Interest under the renewed Venture Capital Catalyst Initiative (VCCI).

Announced in Budget 2021, VCCI is increasing investment in the venture capital sector by $450 million.

When leveraged with other public and private capital, the renewed VCCI could inject at least $1.5 billion in the venture capital market.

This new round of investments will focus on three areas. The government plans to invest $350 million in funds of funds, $50 million in life sciences and $50 million in inclusive growth. Funds of funds invest primarily in funds that in turn invest directly in technology-focused companies. The investment in inclusive growth is expected to increase access to venture capital for those typically under-represented in the sector, such as women and members of racialized communities.

Promoting diversity and gender balance is a key government priority, and VCCI includes a comprehensive focus on enhancing diversity, equity and inclusion among VC fund managers and portfolio companies, as well as throughout the VC ecosystem.

The renewed VCCI also includes modified provisions that will increase investments in promising Canadian start-ups operating in all regions of the country. 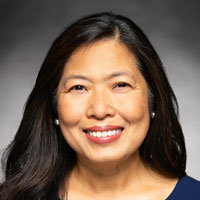 "The Venture Capital Catalyst Initiative is an effective strategy to anchor Canadian innovation in Canada and attract greater investments and attention from the private sector. These funds will help our promising ventures to scale up, export and create good jobs in Canada. The renewed VCCI will also ensure that Canada is inclusive in its investments, creating more opportunities for diverse Canadians with ambition and great ideas." said Mary Ng, Minister of International Trade, Export Promotion, Small Business and Economic Development.