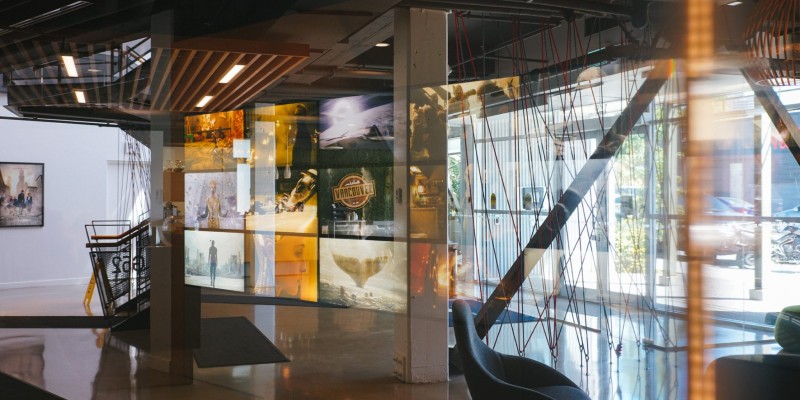 Vancouver, BC, May 26, 2022--(T-Net)--DNEG, a leading technology-enabled visual effects (VFX) and animation company for the creation of feature film, television, and multiplatform content, announced the signing of a new, multiyear services agreement with Netflix (NASDAQ: NFLX).

The non-exclusive agreement covers the provision of visual effects and virtual production services by DNEG for Netflix series and feature programming.

The new agreement extends and expands on a previous agreement that the companies signed in September 2020 and creates a pipeline of Netflix programming work for DNEG through 2025.

As part of the agreement, the company says it will build upon their existing award-winning work for Netflix and significantly expand their premium VFX services for the streamer across domestic and international markets.

The DNEG-Netflix agreement aligns DNEG's scale and global footprint as one of the world's largest content services companies with Netflix's diverse programming slate. As part of the agreement, DNEG will build upon its existing award-winning Netflix work with a significant expansion of its premium VFX work, both domestic and abroad. DNEG's ReDefine division will also supply VFX services and top-end creative supervision for select Netflix programming. 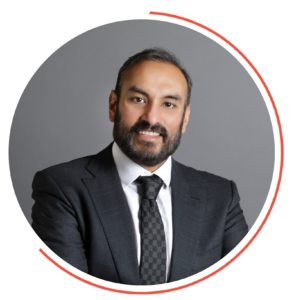 "Netflix is the leader in the field of streaming content, and DNEG is at the forefront of VFX and virtual production services. This agreement is transformative for DNEG and creates the opportunity for further expansion of our global scale and further investment in DNEG's industry-leading technology," said Namit Malhotra, DNEG Chairman and CEO. "The signing of this multiyear agreement reflects the success of our partnership with Netflix to-date and validates DNEG's strategic direction and worldwide growth initiatives."

Malhotra continued, "This deal allows us to continue providing Netflix with the very highest levels of quality and service across its programming globally. I am proud of the long relationship DNEG enjoys with Netflix and our work on some of their most popular and critically acclaimed shows. To meet the strong demand for our services and drive even further growth, DNEG is looking to expand our capacity up to 40% by year-end 2022." 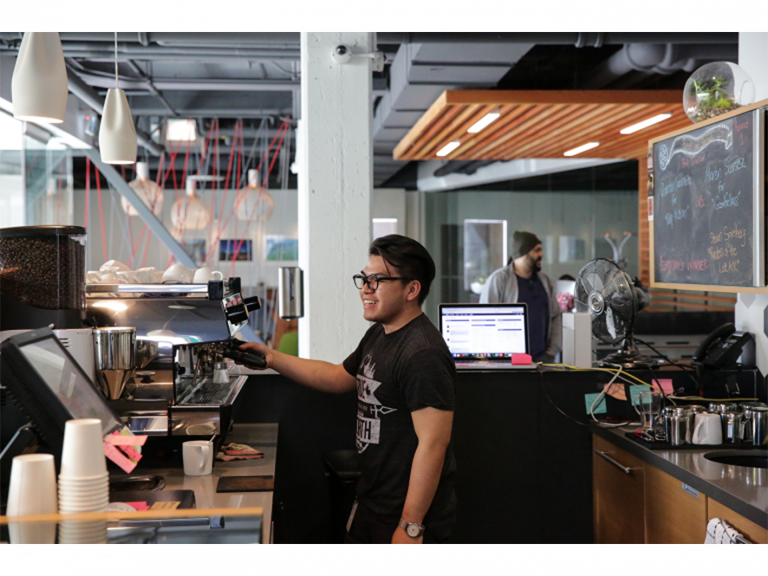 DNEG, which in recent years has won seven Academy Awards for its visual effects work, including six of the last eight awards, is already working with Netflix on a number of projects in its upcoming slate, including the highly anticipated "Stranger Things" Season 4; Rian Johnson's Knives Out 2; fantasy action-dramas The School for Good and Evil and Avatar: The Last Airbender; origin story The Witcher: Blood Origin; and upcoming fantasy comedy-adventure Slumberland for director Francis Lawrence. DNEG Animation is providing animation services for the much anticipated animated feature film Nimona, which will be released by Netflix in 2023.

DNEG has previously delivered visual effects services for Netflix episodic series including "Locke & Key" Seasons 1 and 2, Shadow & Bone, The Irregulars, Cursed, "Altered Carbon" Seasons 1 and 2, Jupiter's Legacy, Away, The Letter For The King, "Black Mirror" Seasons 4 and 5, and The Dark Crystal: Age of Resistance, as well as a number of Netflix movies. DNEG won a Visual Effects Society Award for its work on "Altered Carbon" and a BAFTA TV Craft Award for its work on Black Mirror. ReDefine has delivered VFX for Netflix movies such as The White Tiger, Mimi and Sweet Girl, and is currently in production on the upcoming Adam Sandler movie, Hustle.

DNEG (www.dneg.com ) is one of the world's leading visual effects (VFX) and animation companies for the creation of feature film, television, and multiplatform content, employing nearly 7,000 people with worldwide offices and studios across North America (Los Angeles, Montréal, Toronto and Vancouver), Europe (London) and Asia (Bangalore, Chandigarh, Chennai and Mumbai). DNEG is poised to become a publicly traded company through a merger with Sports Ventures Acquisition Corp (Nasdaq: AKIC), a special purpose acquisition company, that is expected to close in the first half of 2022.

Additional Information About the Transaction and Where to Find It

Sports Ventures Acquisition Corp., Prime Focus World NV and their respective directors, executive officers and employees may be deemed to be participants in the solicitation of proxies from the holders of Sports Ventures Acquisition Corp. Class A Ordinary shares in respect of the proposed transaction. Information about the directors and executive officers of Sports Ventures Acquisition Corp. and their ownership of Class A Ordinary shares are set forth in its Annual Reports on Form 10-K, which was filed with the SEC on March 30, 2021, and its Reports on Form 8-K, which were filed with the SEC on April 6, 2021 and January 12, 2022, as modified or supplemented by any Form 3 or Form 4 since the date of that filing. Investors may obtain additional information regarding the interest of such participants by reading the proxy statement regarding the proposed transaction when it becomes available.

No Offer or Solicitation

This press release includes projections of certain ?nancial measures not presented in accordance with generally accepted accounting principles ("GAAP") including, but not limited to, adjusted EBITDA and certain other metrics derived therefrom. Due to the high variability and di?culty in making accurate forecasts and projections of some of the information excluded from these projected measures, together with some of the excluded information not being ascertainable or accessible, DNEG is unable to quantify certain amounts that would be required to be included in the most directly comparable GAAP ?nancial measures without unreasonable effort. Consequently, no disclosure of estimated comparable GAAP measures is included and no reconciliation of the forward-looking non-GAAP ?nancial measures is included.