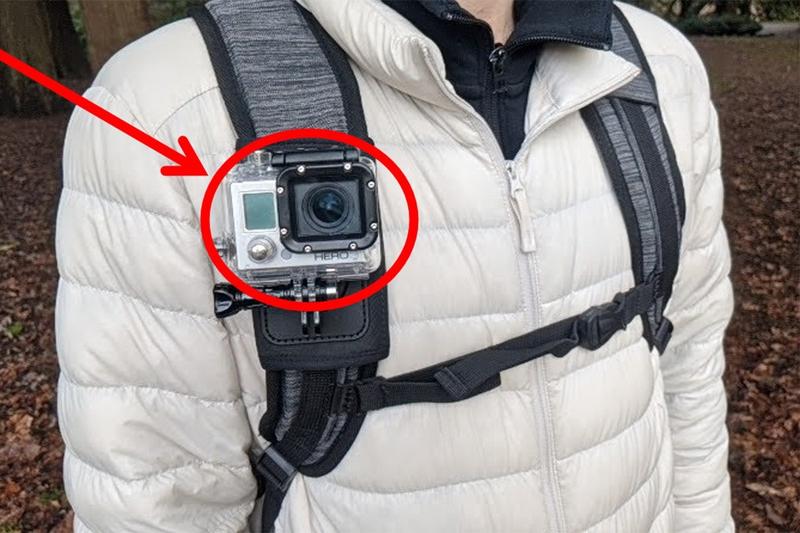 Burnaby, BC, May 27, 2022--(T-Net)--New digital tools developed and tested at Simon Fraser University have the potential to revolutionize wilderness search and rescue efforts, said the university in a release.

Developed at the SFU School of Interactive Arts and Technology (SIAT), the RescueCASTR system equips rescuers with 360-degree body cameras that send video and photos back live to a central command post.

The system lets the search commander keep track of several teams at once, coordinate efforts and get an on-the-ground look at wilderness conditions and clues.

"Our goal is to explore ways to bridge the perspectives of command and the field through new technologies and information streams," says Jones.

Typically, search and rescue teams in the wilderness use radio, in-person briefings, text messaging, drones and paper forms to communicate and coordinate their efforts.

However, those working at the command post usually have little more than verbal communication and maps to rely on to understand what field teams may be experiencing on the ground in the moment.

For example, someone coordinating search teams back at command may not be aware a path they've suggested on a map may be inaccessible because they cannot see the extent of the damage that's been caused to the terrain after a flood or landslide. 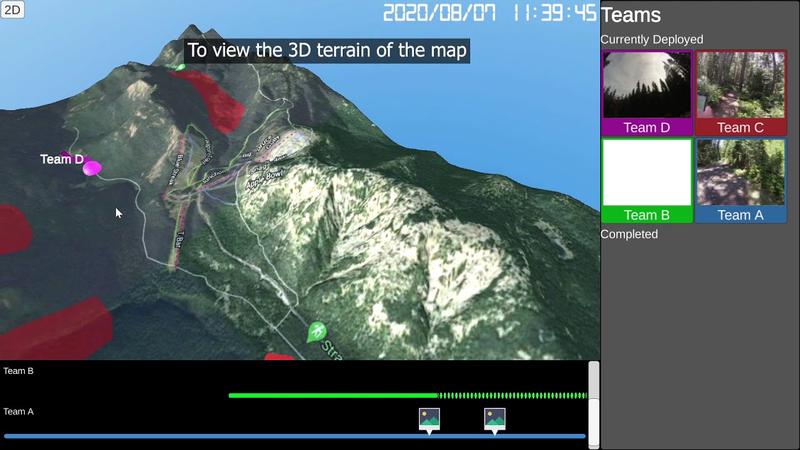 RescueCASTR is designed to give command more implicit awareness of events and conditions in the field, which can lead to better decision making during a search where time can be critical to a successful rescue.

The platform does that by sending teams out to the field with at least one of their members wearing a body camera that streams live video or sequential photos periodically to command, allowing them to see the footage live or explore past footage.

Rescue teams can also leave notes on photos of interest and command can track the field teams locations on a map along with a timeline view of their progress.

Back at command, coordinators use an interactive program that combines all of the 3D map data, live stream from each field team and a timeline of milestone events and photos to quickly track the efforts on the ground and review video footage.

The work was conducted through participatory design approaches that saw Jones work with local SAR teams throughout the Metro Vancouver area, including interviews with them about their work practices and observations of mock searches.

Once created, the system was evaluated by SAR members themselves during simulated wilderness search and rescue scenarios.

The results were published in the journal PACM on Human-Computer Interaction earlier this month.

"Search and rescue operations happen year-round and are often life critical. It is highly important that SAR team members have ways to easily share information they come across in order to productively search for and find missing people in the wilderness," says Neustaedter. "Our continued work explores new and innovative ways of utilizing wearable cameras and drone technologies."