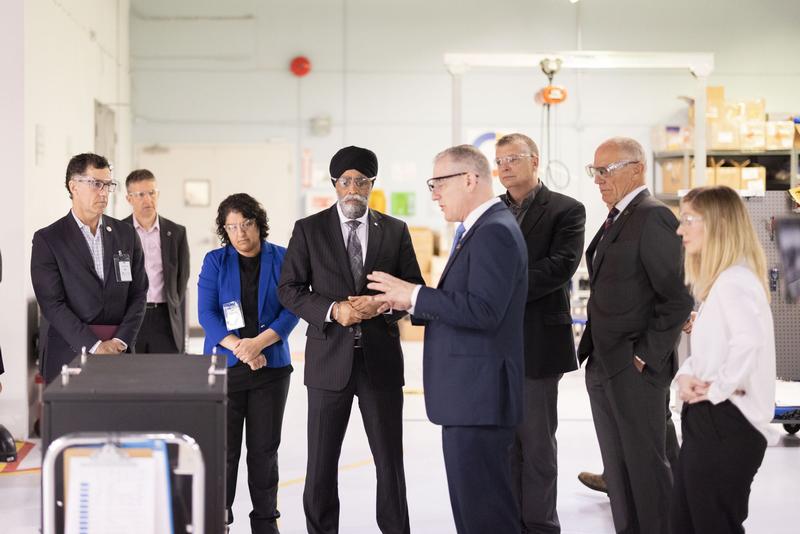 Burnaby, BC, May 3, 2022--(T-Net)--Loop Energy (TSX: LPEN) announced today that it has been awarded $9.75 million CAD over three years from the Government of Canada through Pacific Economic Development Canada's (PacifiCan) Jobs and Growth Fund.

Loop Energy will invest the funding into increasing the manufacturing capacities of its hydrogen fuel cell stacks and modules at its Burnaby, Canada, manufacturing facility. 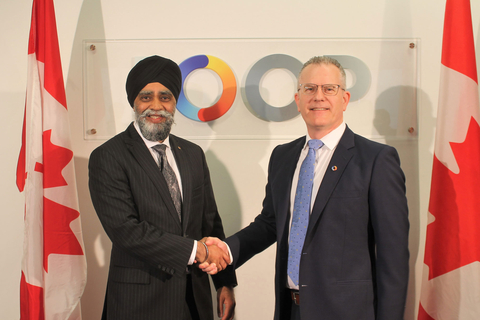 The Jobs and Growth Fund helps businesses and organizations transition to a green economy and create jobs, and position local economies for long-term growth. In British Columbia, the Jobs and Growth Fund is delivered by Pacific Economic Development Canada, a regional development agency focused on British Columbia's evolving economy. After being chosen for its contribution to the clean technology sector, Loop Energy will begin receiving funding in 2022 through 2025 as an interest-free loan. Loop Energy is required to start repaying the loan commencing 2025.

Demand for Loop Energy's hydrogen fuel cell technology continues to grow as countries roll out various initiatives and regulations aimed at advancing the adoption of green energy solutions within the transportation and stationary power sectors. 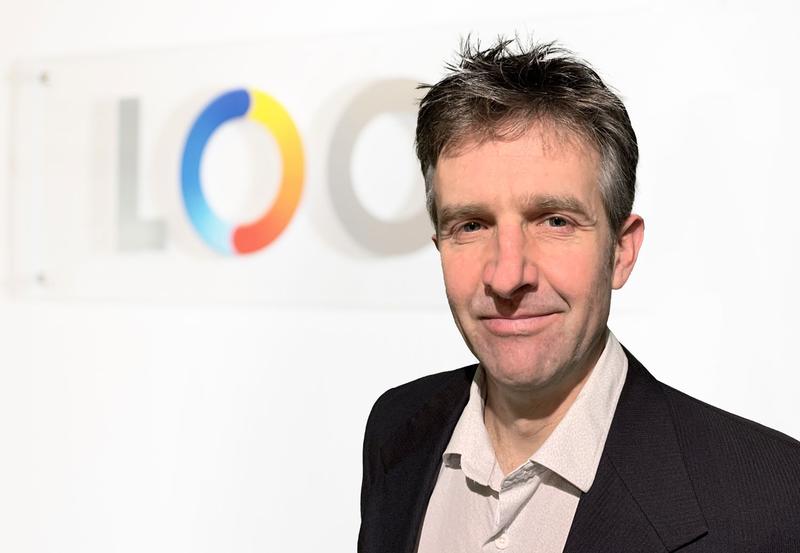 "The Jobs and Growth Fund investment will help Loop Energy scale our production capacities over the coming years," said Loop Energy Chief Financial Officer, Damian Towns. "Loop Energy appreciates the Government of Canada's contribution and sees this as an indicator of the commitment to transition to clean technologies, including hydrogen, to support the global clean energy transition." 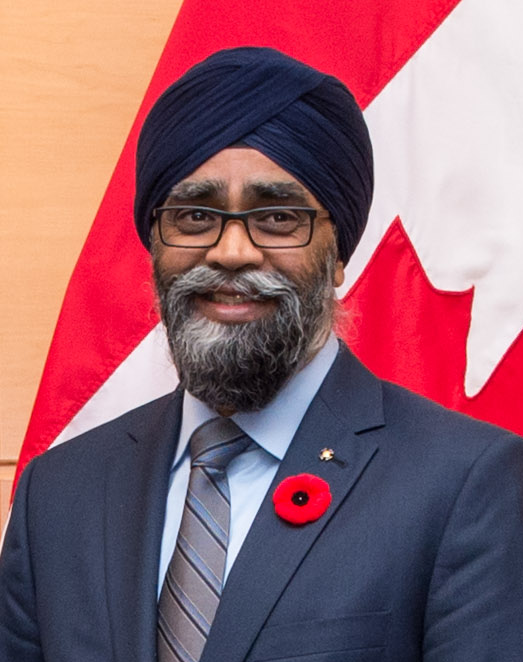 "PacifiCan is a dedicated regional economic development agency for British Columbia, there to support local companies, such as Loop Energy, who are helping drive the adoption of zero-emissions vehicles in Canada and around the world," said Harjit S. Sajjan, Minister of International Development and Minister responsible for the Pacific Economic Development Agency of Canada. "Investments in companies like Loop Energy show that B.C. is building a new green climate industry, while creating well-paying middle class jobs in our communities. I look forward to seeing Loop Energy scale up to meet the rising global demand for hydrogen fuel cell technology, and build a cleaner and greener future for all."

About The Jobs and Growth Fund

The Jobs and Growth Fund helps job creators and the organizations that support them to future-proof their businesses, build resiliency and prepare for growth by transitioning to a green economy, while enhancing competitiveness and creating jobs in every corner of the country. The Fund, delivered by Canada's regional development agencies, provides $700 million nationally over 3 years, which includes up to $70 million dedicated to businesses created after January 2020 that meet eligibility criteria.