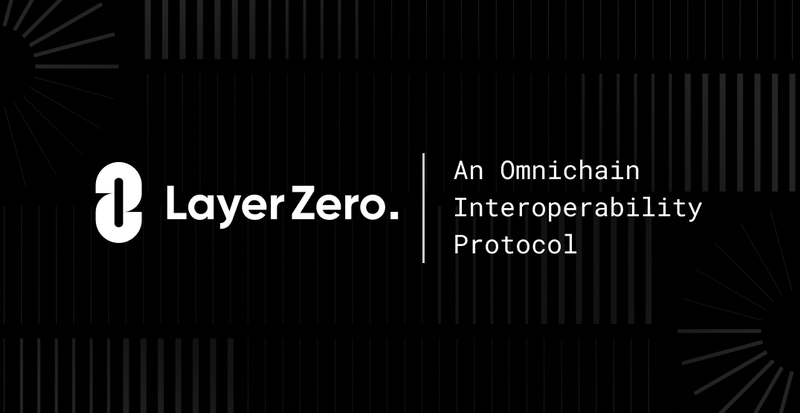 Vancouver, BC, May 31, 2022--LayerZero Labs, developer of a protocol focused on improving the flow of assets between different blockchains, is seeking additional funding just a few months after its last raise.

The Vancouver-based company has held talks with various investors in recent weeks about raising fresh funds at a valuation of $3 billion, according to people familiar with the matter. It announced a $135 million raise at a $1 billion valuation less than two months ago.