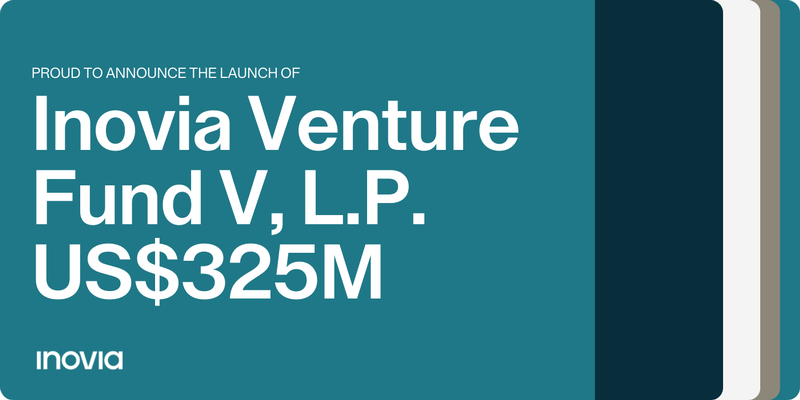 Vancouver, BC, June 15, 2022--Inovia Capital, one of Canada's largest venture capital firms, has raised its largest early-stage fund to date, fuelled by strong demand from institutional investors despite the sharp recent devaluation of tech companies.

Inovia said Wednesday it had raised $407 million (US$325-million) for its fifth fund to back young technology companies at early stages in their growth. That's up from the US$200-million it raised for its fourth such fund in 2019.

Inovia has steadily increased the size of its funds since raising its first, at $110-million, in 2007.