Richmond, BC, June 16, 2022--(T-Net)--Ideon Technologies announced today that Dr. Alan Bye, PhD and Mr. Eric Palmer, CA, CMA have been appointed as Board Directors for the company.

Ideon is a world pioneer in cosmic-ray muon tomography, providing x-ray-like imaging down to 1 km beneath the Earth's surface. 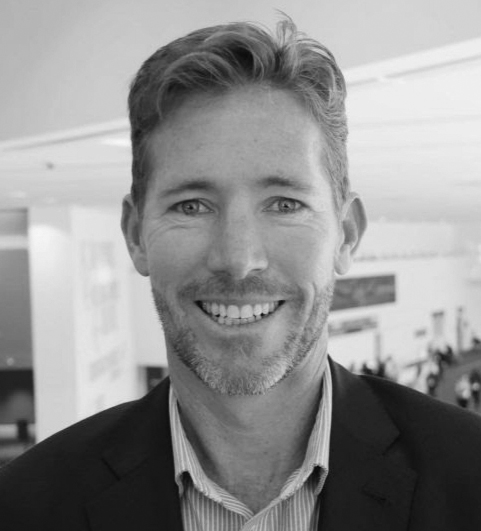 Dr. Alan Bye, PhD is the co-founder and a director of Imvelo Pty Ltd, an Australian company focused on leading a system-wide, technology-driven business transformation of the mining industry. He is also a professor and Director of Digital Value Chains at Curtin University, leveraging more than 20 years' experience in operational and strategic roles in the global mining industry.

From 2015-2019, Alan served as Vice-President Technology at BHP. In this global role, he was accountable for the execution of major innovation programs across 5 commodity value chains. This included designing and de-risking BHP's future mining operations, establishing strategic partnerships, and implementing digital and extractive technologies.

Prior to that, he founded and led the Cooperative Research Centre for Optimising Resource Extraction (CRC ORE), a $150M multi-partner venture with the purpose of transforming mining to an advanced manufacturing industry. Earlier in his career, he was a professor and Director of the W.H. Bryan Mining & Geology Research Centre (BRC) at the University of Queensland and spent a decade with global mining giant Anglo American in senior operational roles in underground and open pit mines.

Alan has a PhD in mining engineering, a BSc in Geology, and is a fellow of the Australian Academy of Technology Science and Engineering (ATSE). He is the non-executive chair at Orexplore Technologies, a member of the CSIRO Minerals Resources Flagship Advisory Council, and a member of the Mining and Energy Advisory Board of SmartSat CRC. Earlier this year, he was appointed as an Advisor to Ideon. 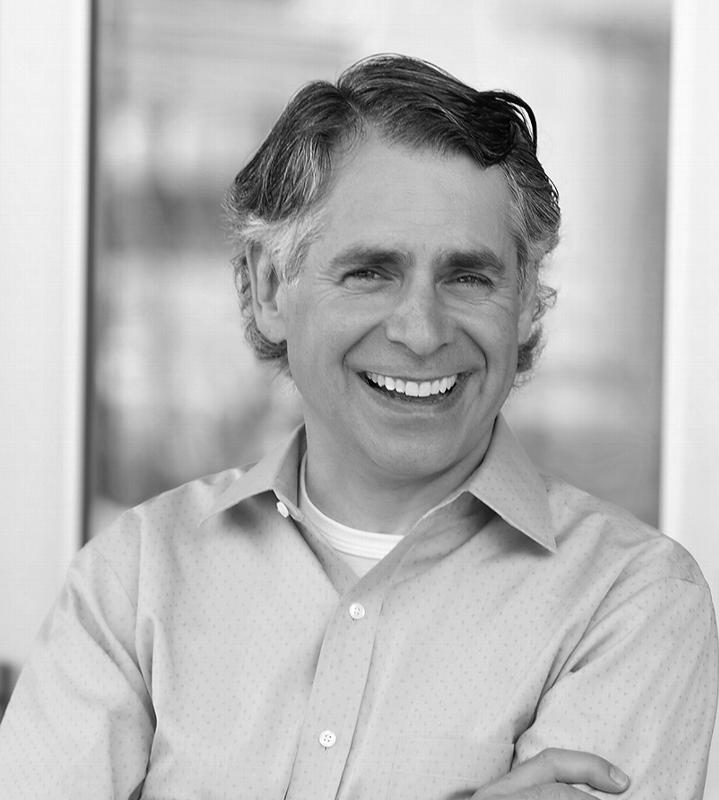 Eric is passionate about creating value in early and growth-stage companies - his programs and strategies have driven successful exits for several high-growth companies. Eric earned a Business degree from Wilfrid Laurier University, and is an accredited Chartered Accountant, a Certified Management Accountant, and a CPA.

"Ideon is in an exciting phase of rapid growth," says CEO & Co-Founder Gary Agnew. "While it's critical that we embrace and leverage that momentum fully, it's equally important that we do so in a well-informed and thoughtful manner. Alan and Eric bring great wisdom, industry insight, and strategic perspective that will help shape how we address the opportunities and challenges we will encounter along the way. They are also great human beings and I'm thrilled to welcome them to the Ideon team."

Alan and Eric join two other directors on the Ideon Board: Gary Agnew (CEO & Co-Founder) and Doug Schouten (CTO & Co-Founder), with Don Furseth (Co-Founder) stepping down from his role as a director. 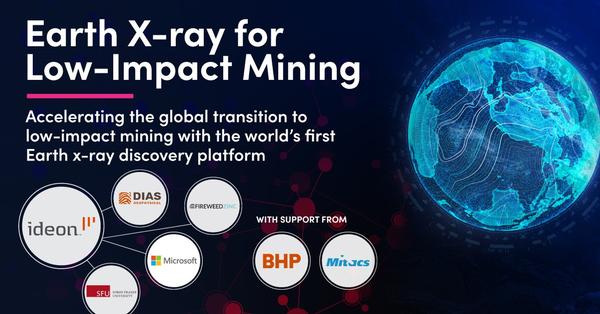 Ideon Technologies is a spin-off from TRIUMF (Canada's national particle accelerator laboratory) and a world pioneer in the application of cosmic-ray muon tomography. The Ideon Discovery Platform™ integrates proprietary detectors, imaging systems, inversion technologies, and artificial intelligence to provide x-ray-like visibility up to 1 km beneath the Earth's surface.