Burnaby, BC, June 17, 2022--(T-Net)--New radar imaging tools designed at Simon Fraser University to help more effectively detect polar bears and their denning habitats may play a key role in assessing how climate change and other environmental factors are impacting their lives. The research aims to contribute to global conservation efforts.

Students from SFU's Synthetic Aperture Radar Laboratory (SARlab) have just returned from the remote Norwegian archipelago of Svalbard where they've been working, with Polar Bears International (PBI), Brigham Young University, and ARTEMIS Inc., to test the effectiveness of SAR technology as a tool to detect mother polar bears in their dens. 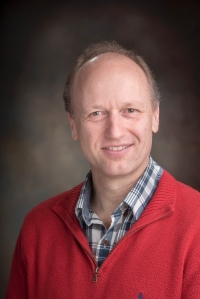 This system includes an Artemis SlimSAR imaging radar, structure-from-motion camera system, and a precise inertial measurement unit. After post-processing, using software developed by SARlab researchers, the data captured by these sensors will allow the detection of the unique radar refraction signatures created by the dens under the surface of the snow. 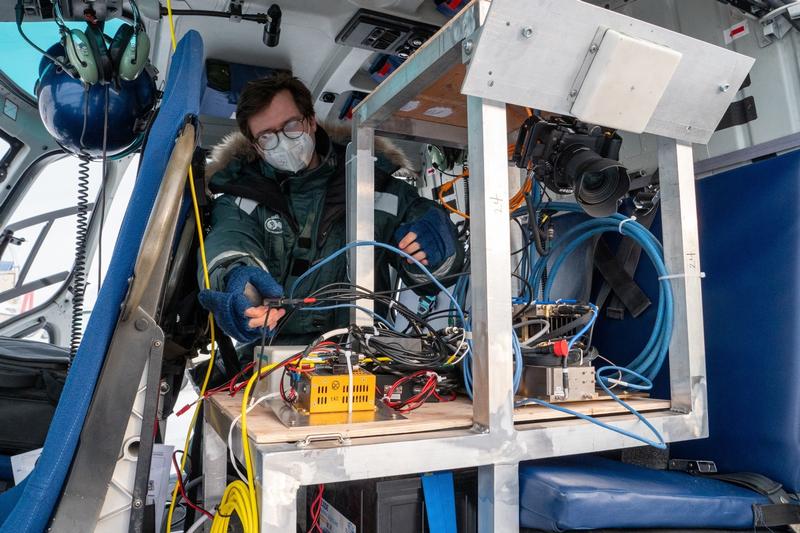 "Research shows that the current tool used to detect polar bear dens in Alaska (Forward Looking Infrared) misses over 55 per cent of known dens as currently used by industry," says Geoff York, PBI's senior director of conservation. "It's important to find a more accurate tool to locate dens, so that we can protect these areas from disturbance.

"Young polar bear cubs are extremely vulnerable when they are born and rely on the protection of the den as a safe place to grow, until they are big enough to survive in the harsh Arctic conditions."

The SFU team is working in partnership with Brigham Young University (BYU) and ARTEMIS Inc., with funding and research support from PBI.

The SFU research trip to Svalbard, Norway builds on an initial trip last fall to Churchill Manitoba, known as the 'polar bear capital of the world.' The team was able to successfully image polar bears resting on land while waiting on the shore for the sea ice to re-freeze.

"Collaborating with PBI and building on their previous SAR efforts was a great opportunity to put SARlab's synthetic aperture radars to use," says Wyatt Gronnemose, an SFU PhD student working in the SARlab. "We are all excited to take part in polar bear research and contribute to the protection of these extraordinary animals."

For this project, the SARlab airborne radar system was mounted on a helicopter platform, which allows the team to conduct their research thousands of feet in the air, with minimal disturbance to the bears. The system is able to capture high-definition images by transmitting microwave pulses and recording reflections from the Earth's surface. SAR is weather independent and can capture images through rain, cloud and darkness.

Jeff Stacey, MASc student in the SARlab at SFU explains that the radar works by transmitting microwave pulses that penetrate deep into dry snow. Polar bears inside the den have very different electromagnetic properties from the surrounding snow and therefore scatter some of the power from these pulses back towards the sensor.

"These reflections are recorded by the radar and then processed into images by our SAR focusing software," says Stacey. "We've used this technique to capture images of artificial targets buried in snow before, so we expect it to work just as well for detecting polar bears during this vulnerable part of their life cycle." 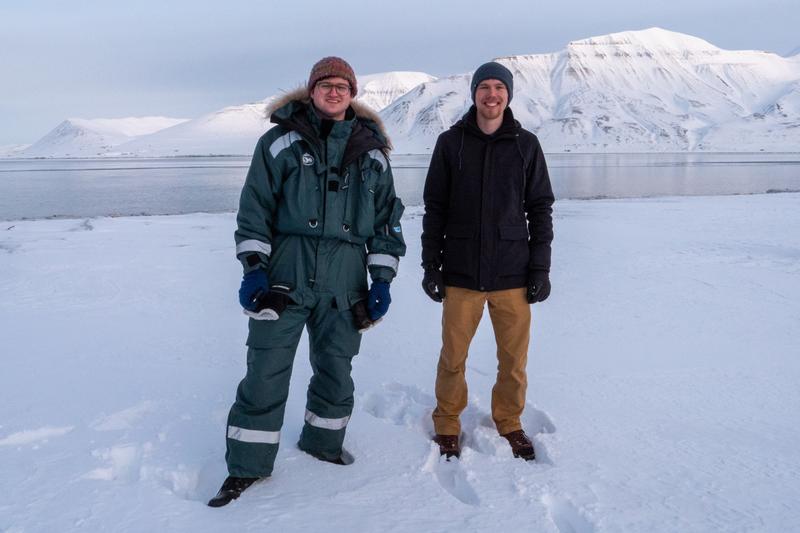 If this tool is proven to be successful at locating dens, it could be used by governments, industry and others to identify areas where disturbance should be avoided during the time of year when polar bear mothers and their cubs are snug in their dens.

"By protecting mother polar bears and their cubs, we can ensure the next generation of polar bears has the best chance of survival," says BJ Kirschhoffer, PBI's director of field operations. "The Arctic is an incredibly difficult and remote place to do research, so using technology to find solutions to these challenges presents a unique opportunity for conservation. We are grateful to work with students from Simon Fraser University and Brigham Young University to help us answer these questions and develop these technologies to protect polar bears."

The loss of sea ice in the Arctic as a result of climate change poses a major threat to polar bear survival. Polar bears rely on sea ice from the Arctic Ocean to hunt seals, their primary food source.

These large carnivores also face additional threats from pollution and oil and gas exploration. The International Union for Conservation of Nature (IUCN) lists polar bears as vulnerable to extinction citing loss of sea ice habitat due to climate change as the "most serious threat to polar bears throughout their circumpolar range." 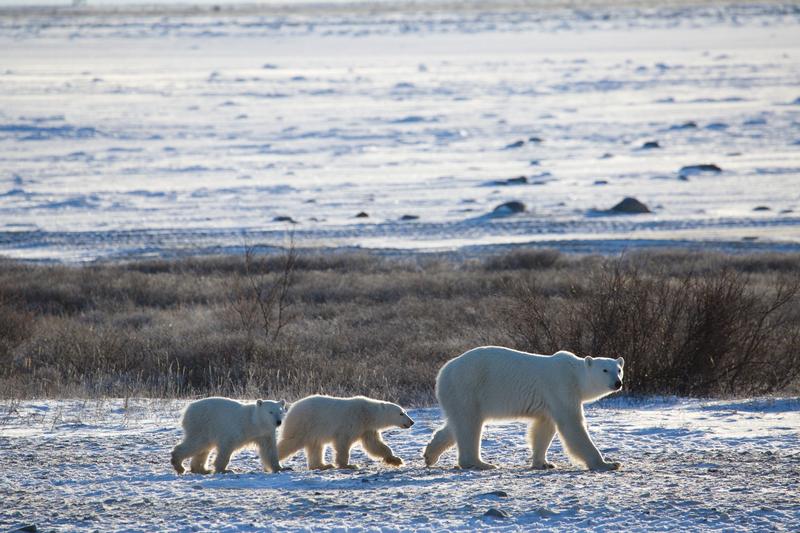