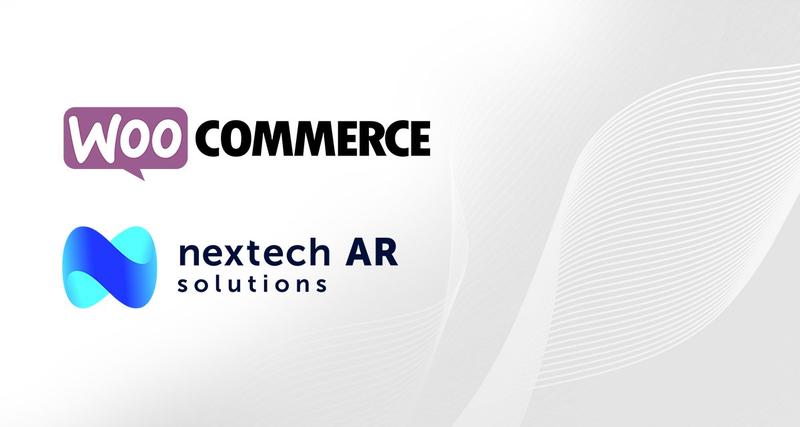 With ARitize 3D, WooCommerce businesses can transform their ecommerce stores into dynamic virtual 3D showrooms, allowing customers to see products from every angle, and position them using AR to visualize them in their own space prior to purchasing. 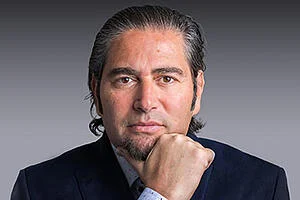 Nextech AR CEO Evan Gappelberg commented, "The launch of the WooCommerce app is a major milestone for Nextech AR and our ARitize 3D modeling solution. The WooCommerce integration provides the Company with another major distribution channel, and allows our ground-breaking technology to be placed in front of millions of additional ecommerce merchants. Our ARitize 3D offering has experienced strong growth in the first half of 2022, and with this new product launch we expect an acceleration in Q3 and Q4 as the ecommerce industry shifts to Web 3.0 and emerging digital technologies."

Gappelberg continued, "We have already integrated with Shopify and BigCommerce earlier this year, and with the addition of WooCommerce we are positioning ourselves to be the 3D model supplier for the entire ecommerce ecosystem, which is massive. The positioning of these apps on these major ecommerce platforms will allow Nextech AR to be front and center as the global demand for 3D and AR solutions expands."

Nextech AR already powers some of the world's most successful B2C and B2B brands, and has what it believes is the most powerful, scalable, AI powered 3D/AR technology in the market. Through retailers, thousands of 3D models are being shown to tens of thousands of consumers. With the new launch of this 3D modeling self-serve app with WooCommerce, the Company believes that it will continue to expand its reach to small and medium sized ecommerce websites.

With this new app launch, Nextech provides WooCommerce merchants with software intended to generate increased click through rates and reductions in returns online, with one click integration for 3D model making. Nextech AR's ARitize 3D was integrated with Shopify and BigCommerce earlier this year. As demand for 3D models rises, the company also plans to integrate with other ecommerce platforms, continuing to rollout its third party SaaS integration and providing its ARitize 3D modeling solution to other ecommerce merchants globally.

The app provides self-serve access to Nextech's proprietary AI-powered solution for 3D/AR ecommerce to businesses who use WooCommerce to power their ecommerce business. To download ARitize 3D WooCommerce App from the Apple App Store, click here. 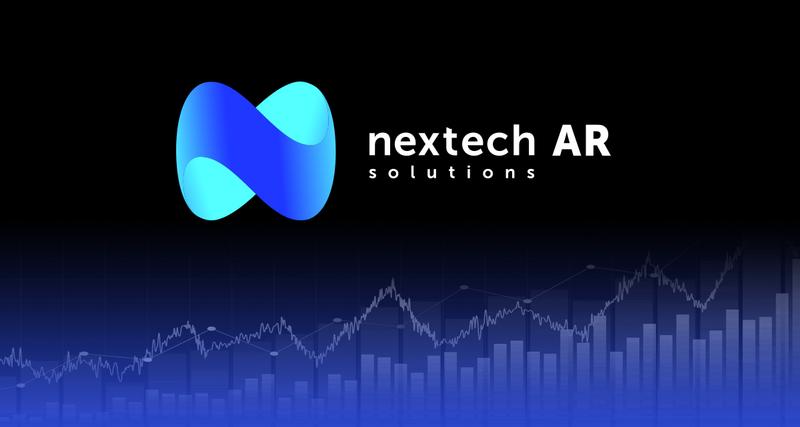