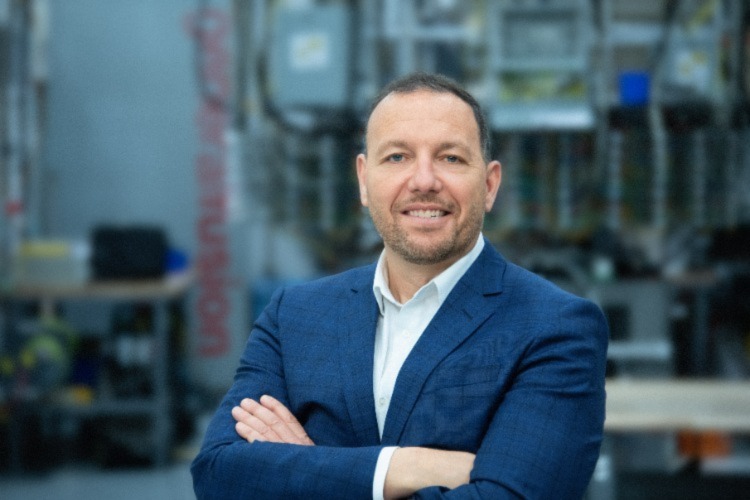 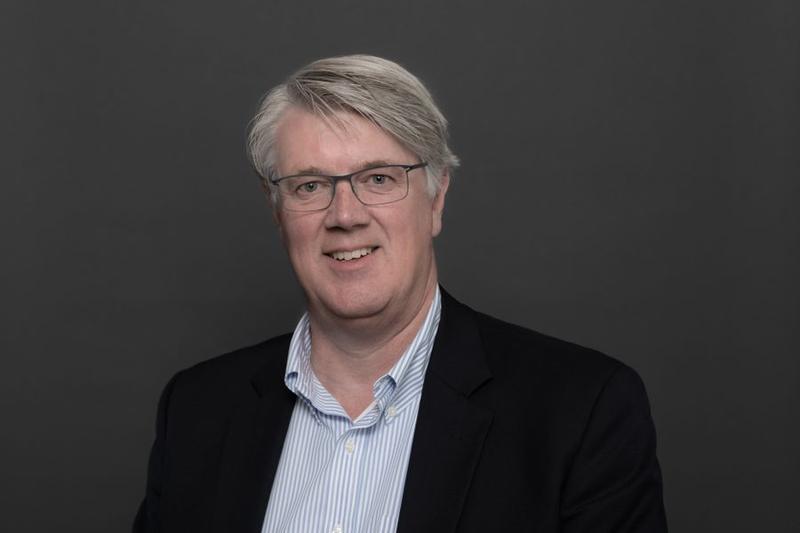 "We would like to thank Chris for his commitment and service to General Fusion. During his tenure, Chris led the company through the development and siting of our Fusion Demonstration Plant and recruited a world-class management team, successfully positioning the company for its next phase of demonstration and commercialization," said Klaas de Boer, Chairman, General Fusion. "As General Fusion continues to grow, we are confident in Greg's ability to bring together the team, strategy, and discipline to execute the company's plan to deliver our practical commercial fusion energy technology to the global power decarbonization market."

"After two years working with Chris as Chief Financial Officer, I am excited to take on this opportunity to continue our work to transform the energy industry. Chris' leadership was instrumental in helping build General Fusion into a global organization that is now widely recognized as a leader in fusion energy, cultivating the broad partnerships required to make commercialization of this technology a reality," said Greg Twinney, Chief Executive Officer, General Fusion. "Working together with these global partners, we will continue to grow our team to demonstrate General Fusion's game-changing Magnetized Target Fusion technology and support our commercialization efforts. It is a privilege to lead the talented team at General Fusion as we work toward providing abundant and affordable clean fusion energy by the early 2030s."

General Fusion pursues a fast, efficient, and collaborative path to practical fusion power. We are completing an aggressive development plan to deliver economical carbon-free fusion energy with our proprietary Magnetized Target Fusion technology by the 2030s. Our mission is supported by a global syndicate of leading institutional investors, venture capital firms, and technology pioneers, together with governments across North America and Europe. General Fusion collaborates with a global network of partners to create a sustainable future built on cleaner energy, better materials, and a comprehensive life cycle approach to the world's infrastructure. Founded in 2002, we are headquartered in Vancouver, Canada, with additional centers co-located with internationally recognized fusion research laboratories near London, U.K., and in Oak Ridge, Tennessee.