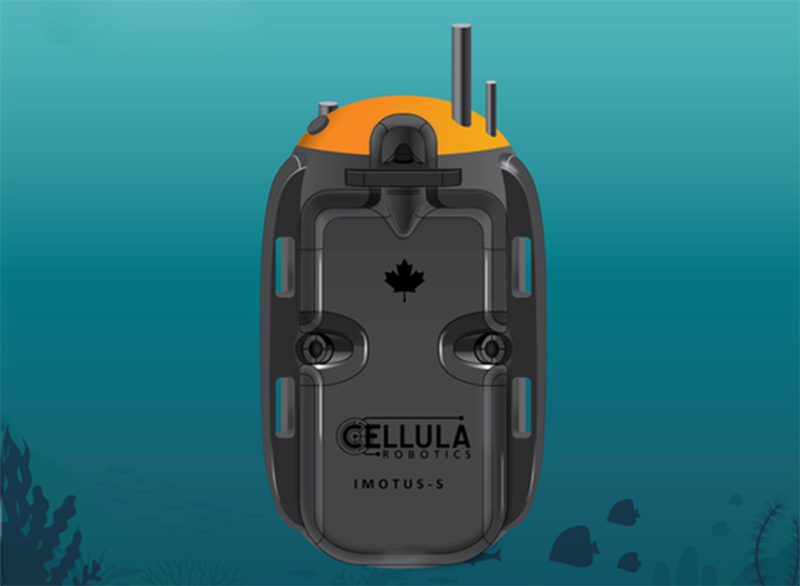 Burnaby, BC, July 19, 2022--(T-Net)--Cellula Robotics Ltd. announced today a contract through Innovative Solutions Canada's Testing Stream for the build and test of a hovering Autonomous Underwater Vehicle (AUV) for use in underwater measurements of a ship's acoustic and magnetic signature.

The innovation, known as Imotus-S, builds on Cellula's existing commercial Imotus AUV and is configured with an Ocean Sonics hydrophone and an Ocean Floor Geophysics self-compensating magnetometer.

Imotus-S will test the ability to be deployed from a marine vessel to provide magnetic and acoustic signature measurements in open water. This potential capability would enable deployed vessels to easily monitor their signature in a timely manner without having to leave station. 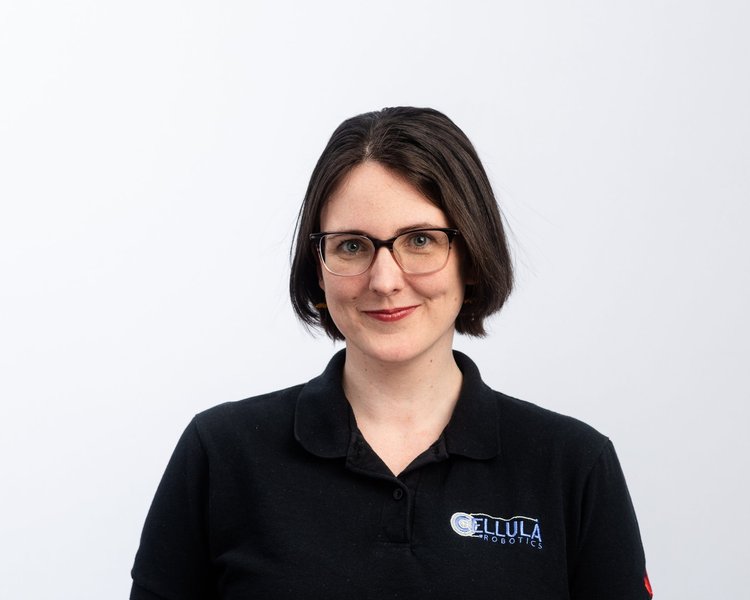 "We are thrilled to be working with the Department of National Defence on testing our solution that will complement and extend current vessel signature management capabilities" commented Jacqueline Nichols, Business Development at Cellula. "With only two fixed ranges in Canada, Cellula hopes to reduce operational constraints where ships must travel to a range for measurement."

The test program for the Imotus-S system will allow for data obtained to be compared to traditional range measurements and pave the path to a shipborne, containerized solution in the form of a fleet currently under development at Cellula.

The innovation is currently scheduled to be tested in Q4 2022 near Saanich, BC.