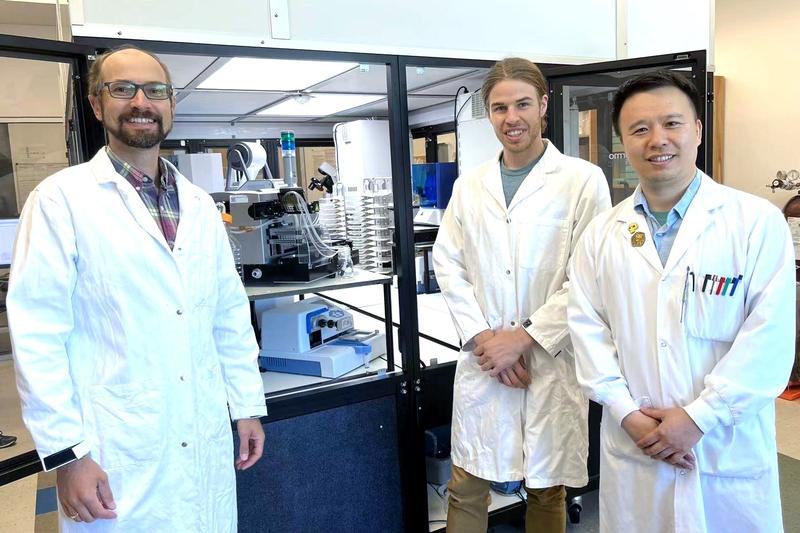 Burnaby, BC, July 18, 2022--(T-Net)--Simon Fraser University announced today that new research published in the Proceedings of the National Academy of Sciences of the USA, and spearheaded by SFU researchers Matthew Deen and Yanping Zhu, outlines new technology and methods to measure the activity of lysosomal glucocerebrosidase (GCase), an enzyme that is commonly linked to Parkinson's disease.

Parkinson's is the second most common neurodegenerative disease and can cause symptoms including tremors, muscle stiffness, and impaired balance and coordination that worsen over time. While the exact causes of Parkinson's are not fully understood, low GCase activity is known to contribute to the disease and a better understanding of this enzyme could lead to improved diagnostics and treatment.

The team's findings show that the activity of this enzyme in patients is similar in both blood cells and brain cells, which could potentially enable researchers and medical professionals to monitor how Parkinson's progresses in the brain using blood samples. 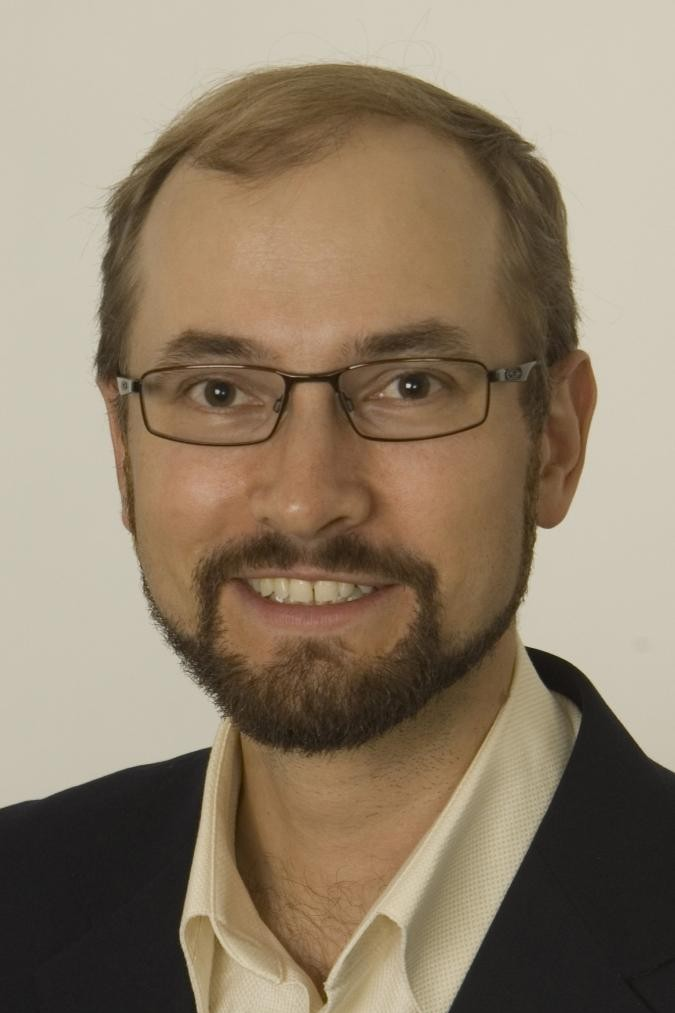 "This is the first approach that has been shown to reliably and accurately report on the activity of this enzyme directly within lysosomes of living cells," said Chemistry and Molecular Biology and Biochemistry professor David Vocadlo, one of the study co-authors. "Being able to measure the lysosomal activity of this enzyme in an accurate way could be very helpful in understanding the root causes of Parkinson's as well as potentially helping to diagnose or track its progression."

In addition to improved diagnosis and monitoring of Parkinson's disease, the researchers hope that their work will advance new drug development.

"Ultimately these tools could be used in clinical trials to assess the efficacy of strategies aiming to increase the activity of GCase in patients," Vocadlo said, noting that their approach is already being used in a report from Roche on testing of a new strategy to treat Parkinson's disease.

The SFU methods and tools may also help researchers develop a better understanding of other neurodegenerative diseases linked to GCase such as Dementia with Lewy Bodies (DLB) and Gaucher's Disease, a rare disease that usually manifests in childhood.

This work was sponsored by the Michael J. Fox Foundation for Parkinson's Research and the Canadian Glycomics Network. The multinational Roche also collaborated on aspects of this work.