Vancouver, BC, July 20, 2022--(T-Net)--Animal Logic announced today that Netflix plans to acquire the animation studio, which has a major presence and studio in Vancouver, BC, as well as teams in Sydney and LA.*

Animal Logic has been producing award-winning design, visual effects and animation for over 30 years. 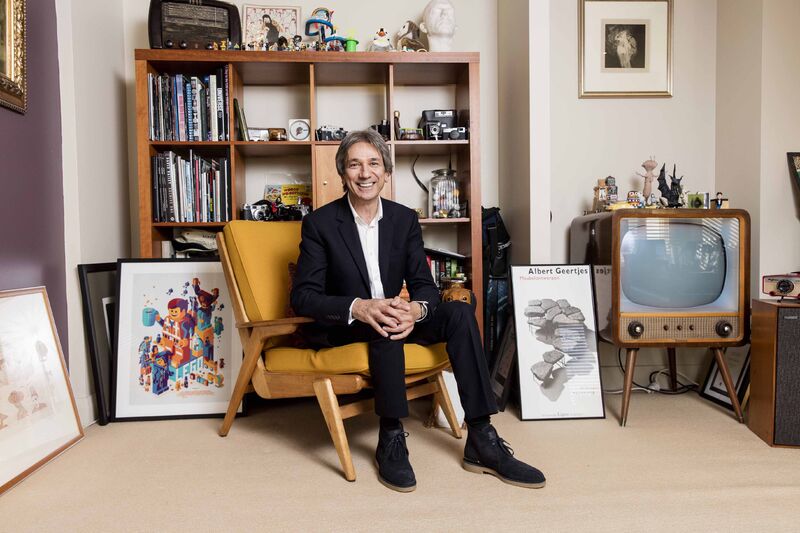 Headquartered in Sydney, Animal Logic set up a second studio in Vancouver, Canada in 2015 and has worked on Hollywood blockbusters including Happy Feet, Legend of the Guardians: The Owls of Ga'Hoole, The LEGO Movies and Peter Rabbit 1 & 2, alongside a catalogue of amazing visual effects work including The Matrix, Moulin Rouge!, 300, and The Great Gatsby.

The announcement builds on an already strong partnership between the two companies, with a full slate of films across Animal Logic's Sydney and Vancouver studios including The Magician's Elephant, directed by Wendy Rogers, and the recently announced The Shrinking of the Treehorns, directed by Ron Howard, for Netflix. 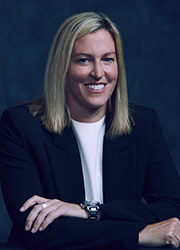 "Netflix has been investing in animation over the past few years and this furthers our commitment to building a world-class animation studio," said Amy Reinhard, Netflix Vice President of Studio Operations. "Animal Logic is a leading animation studio with innovative technology that will strengthen our existing business and increase our long-term capacity in the animation space, so that we can better entertain our members around the world."

The Animal Logic and Netflix Animation teams together will create a global creative production team and an animation studio that will produce some of Netflix's largest animated film titles. Netflix will continue to work with many other studios around the world for animated series and film needs. 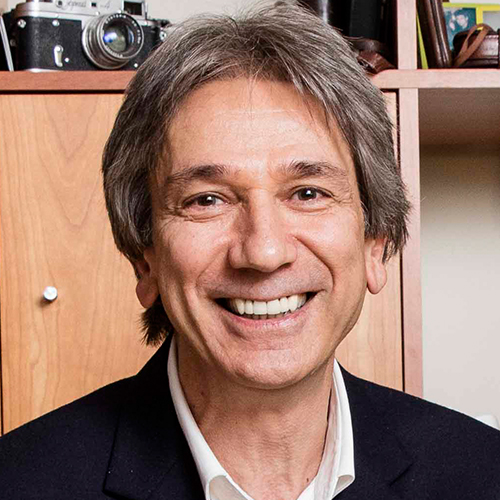 Led by CEO and co-founder Zareh Nalbandian, the Animal Logic teams and leadership will remain operating under the Animal Logic brand and will fulfil production of existing and ongoing commitments and continue to collaborate and work with longstanding studio partners.

"After 30 years of producing great work with great people, this is the perfect next chapter for Animal Logic," said Nalbandian. "Our values and aspirations could not be more aligned with Netflix, in working with diverse content makers, producing innovative and engaging stories for audiences around the world. Our collective experience and talent will open new doors for all our teams and will empower a new level of creativity in animation."

"The strength of our partnership across a number of projects is testament to our shared creative vision," said Animal Logic's COO Sharon Taylor. "Solidifying our future together felt like a mutually beneficial, natural progression and I am so excited to continue to build on our success together."

Animal Logic Entertainment, the producers behind Legend of the Guardians: The Owls of Ga'hoole, Peter Rabbit 1 & 2 and The Shrinking of the Treehorns, will remain independent and continue to collaborate with iconic filmmakers and major studio partners to develop and produce elevated family entertainment with universal appeal.

Completion of this transaction is subject to regulatory approvals and other customary closing conditions. The parties expect to close the transaction later this year.

Netflix is one of the world's leading entertainment services with 222 million paid memberships in over 190 countries enjoying TV series, documentaries, feature films and mobile games across a wide variety of genres and languages. Members can watch as much as they want, anytime, anywhere, on any internet-connected screen. Members can play, pause and resume watching, all without commercials or commitments.

Animal Logic is recognised as one of the world's leading independent digital production studios, producing award winning design, visual effects, and animation for over 30 years. With incredible teams across Sydney, Vancouver and Los Angeles, Animal Logic continues to develop strong partnerships with leading filmmakers to produce stories that resonate with a global audience.