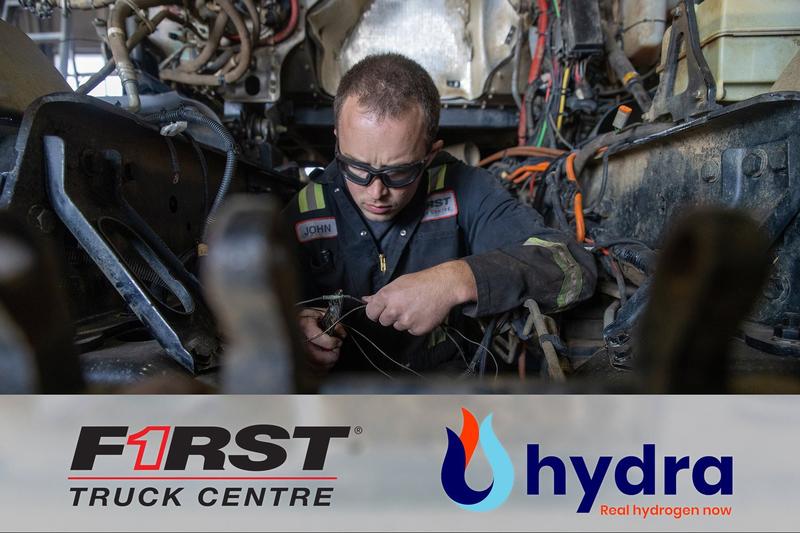 Delta, BC, July 22, 2022--(T-Net)--Hydra Energy has just announced its first partnership with a major commercial vehicle dealer group, in its quest to rapidly scale converting heavy-duty vehicles to run on both hydrogen and diesel reducing carbon emissions up to 40% per truck.

First Truck Centre is the largest western Canadian-owned and operated group of Freightliner and Western Star dealerships with 13 locations across the region including centres in Prince George, B.C. and Edmonton, Alberta where Hydra has announced its first two fleet customers.

They will also perform maintenance going forward. Additionally, First Truck Centre will service and support Hydra's economical low-emission solution for fleet customers and provide Hydra with invaluable feedback from customers that they have established relationships with. 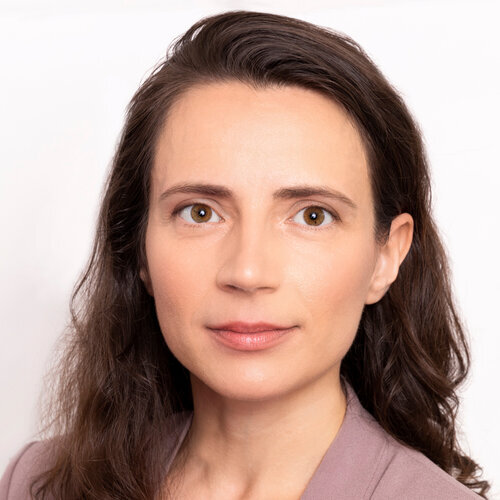 "Furthering relationships like this one with First Truck Centre is the fastest way for Hydra to convert more heavy-duty vehicles to run on both hydrogen and diesel. It's also critical that we work with partners who have existing relationships with fleets so Hydra's two-day conversion and any ongoing maintenance can be done locally," stated Hydra CEO, Jessica Verhagen.

"We're honoured to work alongside the First Truck Centre team and welcome their experienced input as we continue to perfect our economical, transition solution on the road to Net Zero."

Added First Truck Centre President, Rod Graham, "After seeing first-hand a Hydra-converted truck performing so well in the tough northern Canadian conditions of extreme cold, challenging terrain, and heavy payloads, we knew we had to learn more about the company and their solution."

As part of this partnership, both companies are being supported by the Centre for Innovation and Clean Energy (CICE), a non-profit founded by the Government of British Columbia and Shell to enable clean energy breakthroughs that will help the province get to Net Zero, and beyond.

Hydra and First Truck Centre said in a release that they are excited for CICE's recently awarded grant and look forward to further collaboration to ensure B.C.'s commercial transportation industry has broad access to low-carbon hydrogen and technology.

"Beyond our excitement to work with an industry leader like First Truck Centre, we're also very grateful for the support of CICE who recognizes Hydra's role in immediately reducing B.C. emissions in one of the most challenging sectors," added Verhagen. "Achieving Net Zero in transportation is going to take more than one type of solution so having a government that is technology neutral and supports various emissions-reduction innovations is critical and appreciated."

In Prince George specifically, First Truck Centre and Dymin will be undertaking the remaining 64 hydrogen truck conversions that will fill up at the world's largest hydrogen refuelling station Hydra is in the process of building, scheduled to be operational by the end of 2023. For more information on the only zero-cost solution to immediately reduce a fleet's carbon footprint, fleet owners operating on Highway 16 can reach out to info@hydra-energy.ca.