Zymeworks believes that becoming a Delaware corporation (the "Redomicile") will enhance long-term value for shareholders, help reduce certain administrative costs and complexities related to its future operations, including future monetization and partnering opportunities for its R&D programs, and better position the Company for future growth.

The Company also believes that becoming a Delaware corporation may provide greater opportunities to expand its institutional investor base and may enable New Zymeworks to be eligible for inclusion in certain leading indices, such as the Russell and S&P indices, providing opportunities to be more closely aligned with its peers in the biotechnology sector. 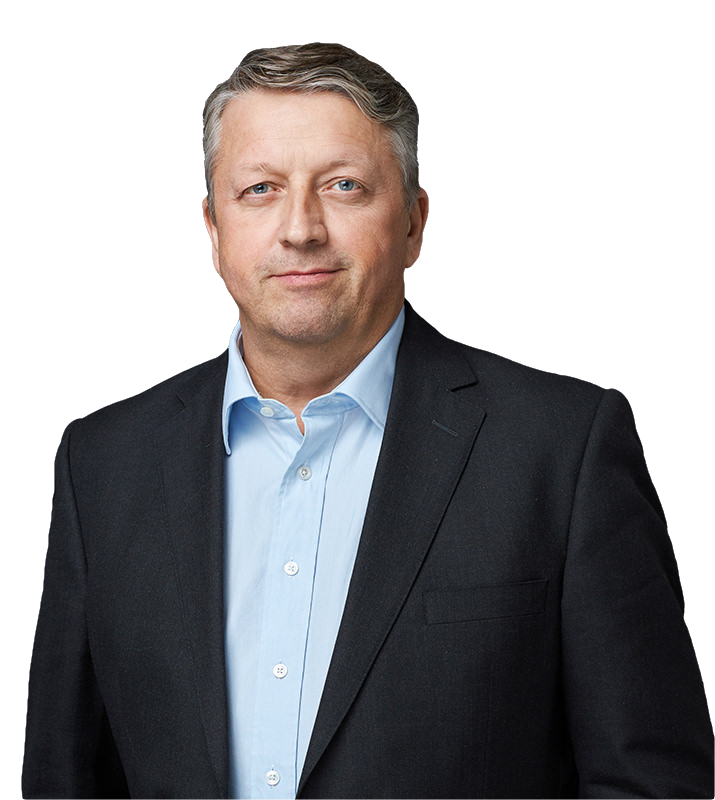 "Becoming a Delaware corporation is an important part of our overall plan to reduce organizational and legal complexity and certain duplicative administrative costs. We believe that becoming a Delaware corporation is the right strategic move to align with both our current and prospective U.S. -based shareholders and our future operational structure," said Kenneth Galbraith, Chair and CEO of Zymeworks.

"Since our founding in 2003 in British Columbia, Zymeworks' U.S. presence has grown significantly. We have a U.S. stock listing, and the majority of our current shareholder base, nearly half our employees, and all but one of our independent directors are located in the U.S. Vancouver will remain an important and significant hub for our operations, including our early R&D laboratories working on the next-generation of antibody-drug conjugates and multi-specific antibody therapeutics."

Zymeworks anticipates that the Redomicile will conclude in the fourth quarter of 2022, pending necessary shareholder, stock exchange, and court approval. Once the Redomicile is complete, New Zymeworks will continue under the current Zymeworks name and brand, and will continue to maintain significant operations in both Canada and the United States. In addition, the Company is currently planning to expand its operations to Europe and Asia.

A special meeting of Zymeworks security holders will be held to approve the Redomicile. The Redomicile requires the affirmative vote of two-thirds of votes cast at the special meeting, as well as approvals by the New York Stock Exchange (the "NYSE") and the Supreme Court of British Columbia. A preliminary proxy statement/prospectus on Form S-4 will be filed by New Zymeworks with the U.S. Securities and Exchange Commission (the "SEC") and applicable Canadian securities regulatory authorities. It is expected that, immediately prior to the effective time of the Redomicile, shares of common stock of New Zymeworks will be listed on the NYSE under Zymeworks' current ticker symbol: "ZYME".

Zymeworks is also advancing a deep preclinical pipeline in oncology (including immuno-oncology agents) and other therapeutic areas. In addition, its therapeutic platforms are being leveraged through strategic partnerships with global biopharmaceutical companies.

Important Information for Investors and Securityholders