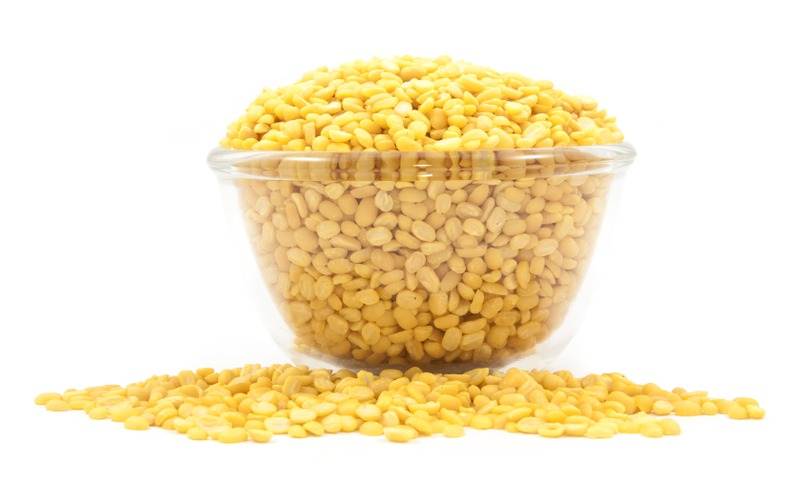 Through an innovative proprietary process, Merit has introduced Peazazz C™, a high purity pea protein that offers exceptional taste and solubility, with the ability to create a smooth creamy texture without the chalkiness often associated with plant-based beverage applications.

"Plant-based beverages is one of the largest categories in the plant-based market. The launch of this differentiated pea protein ingredient couldn't have come at a better time when food formulators are actively seeking better ingredients to improve their formulations," said Peter G. Kappel, Burcon's interim CEO and Chairman of the board, adding "We expect that producing and selling Peazazz C™ can support Merit in increasing its market penetration in the protein ingredients space."

Peazazz C™ is produced from yellow field peas that are Canadian-grown and produced with full traceability back to the farm, giving plant-based food and beverage brands a trusted source of plant protein. Peazazz C™ also has the ability to support low sodium claims in high protein applications, offering a healthier plant protein option.

"Consumers trying plant-based applications such as RTD beverages are often noticing a gritty texture, with sediment accumulated at the bottom of the bottle," Merit's Co-CEO Ryan Bracken said. "Peazazz C™ is the solution formulators have been looking for to solve this common issue. With its high solubility and low viscosity, it has the functionality that formulators need to deliver an optimal sensory experience."

Burcon is a global technology leader in the development of plant-based proteins for foods and beverages. With over two decades of experience formulating high-purity proteins that have superior functionality, taste and nutrition, Burcon has amassed an extensive patent portfolio covering its novel plant-based proteins derived from pea, canola, soy, hemp, sunflower seed, among other plant sources.

In 2019, Merit Functional Foods Corporation ("Merit Foods") was established between Burcon and three veteran food industry executives. Merit Foods has since built and commissioned a state-of-the-art protein production facility in Manitoba, Canada that is producing, under license from Burcon, best-in-class pea and canola proteins for the food and beverage industries.