Port Coquitlam, BC, July 27, 2022--(T-Net)--TMRW Foods, a Vancouver-based plant-based food innovation company, has announced the closing of another round of financing resulting in $2 Million in capital raised to support the company's rapid growth across North America.

Investors for this fundraising round include the TELUS Pollinator Fund for Good, Philip Donne (former CEO of Kellogg's Canada) and further investment from existing stakeholders. 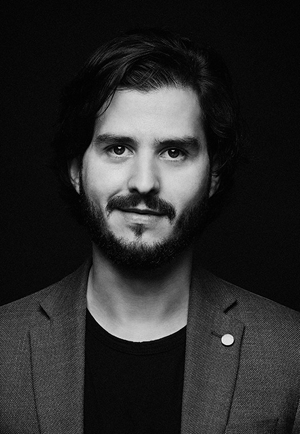 "We feel tremendously fortunate to be able to surround ourselves with values aligned, impact driven investors that fuel our ability to execute on our mission," said Dean Blignaut, Co-Founder and CEO of TMRW. "TMRW believes the key to plant-based success is to relentlessly pursue the creation of plant-proteins that are more flavorful, more nutritious and more accessible than those in existence today. Everything we do is with that goal in mind. It's only through meeting the fundamental needs and expectations of the masses that we will create a solution that leads to a more sustainable food system."

TMRW will launch eight products across the United States with Sprouts Farmers Market in August this year. This will increase distribution in North America to more than 1,500 retail locations and 6,000 distribution points.

"It's surreal. Since the end of last year, we have vertically integrated our protein production, doubled the size of our facility and quadrupled our distribution. To launch with Sprouts is indescribably gratifying. It's an electric feeling," added Blignaut.

TMRW Foods is a Canadian producer of plant-based proteins, reimagining the endless ways in which plant-protein can feed the planet - today and tomorrow. They produce out of their SQF certified facility in British Columbia, Canada. TMRW products can be found in retailers across Canada, and the USA.