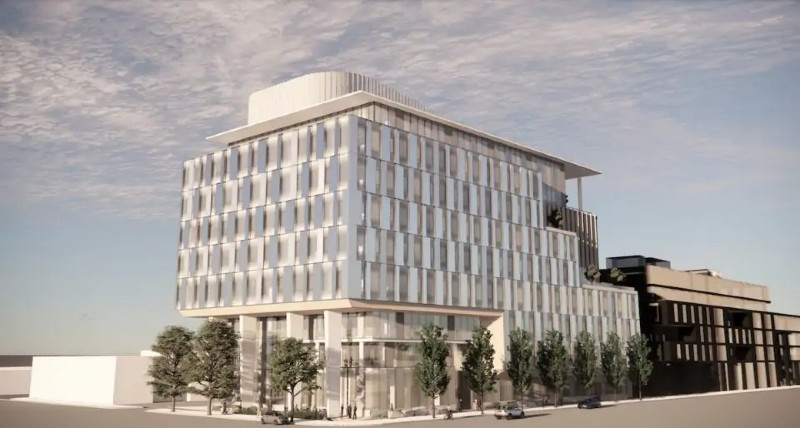 Versant and AbCellera already have enabled three of the firm's stealth-stage companies under previous partnerships.

Under the terms of the deal, Versant portfolio companies will have rights to develop and commercialize the resulting therapeutic antibodies. AbCellera will receive research payments from the companies and will be eligible to receive downstream clinical and commercial milestone payments plus royalties on net sales of products. Further terms are not disclosed.

"In recent years we have made a series of investments into the next generation of therapeutic antibodies," said Markus Enzelberger, Ph.D., a partner at Versant. "We are seeing a wave of innovation in the antibody space that is allowing us to add novel functionalities to these molecules. Our partnership with AbCellera will further enable our portfolio companies to pursue these important biologic medicines." 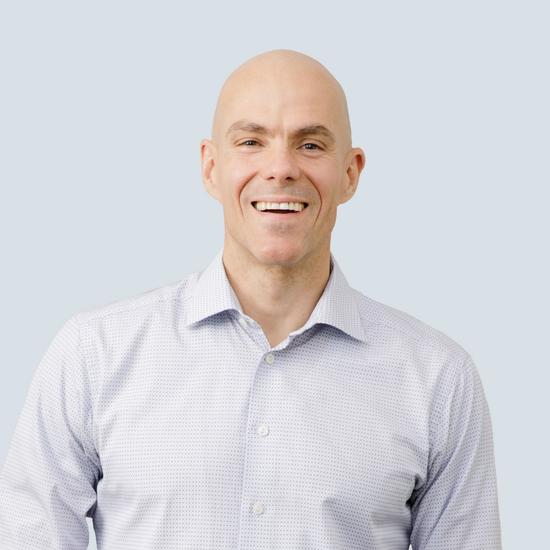 "AbCellera's discovery technology provides a complete solution for antibody therapeutics that unlocks new opportunities and levels the playing field for smaller companies, allowing them to advance programs faster, more efficiently and with a competitive advantage," said Carl Hansen, Ph.D., CEO and President of AbCellera. "We are excited to deepen our relationship with the Versant team and look forward to helping them continue a strong track record of bringing together breakthrough science, experienced teams, and capital to create bold new biotech companies."

Previously, Versant and AbCellera partnered in separate multi-target deals to enable three of the firm's stealth-stage companies with new approaches to optimize and expand antibody therapies. These include antibody-focused newcos in the fields of immunology and oncology based in Canada, the U.S. and Europe.

Versant Ventures is a leading healthcare venture capital firm committed to helping exceptional entrepreneurs build the next generation of great companies. The firm's emphasis is on biotechnology companies that are discovering and developing novel therapeutics. With $4.2 billion under management and offices in the U.S., Canada and Europe, Versant has built a team with deep investment, operating and R&D expertise that enables a hands-on approach to company building. Since the firm's founding in 1999, more than 85 Versant companies have achieved successful acquisitions or IPOs.

AbCellera is a technology company that searches, decodes, and analyzes natural immune systems to find antibodies that its partners can develop into drugs to prevent and treat disease. AbCellera partners with drug developers of all sizes, from large pharmaceutical to small biotechnology companies, empowering them to move quickly, reduce cost, and tackle the toughest problems in drug development.