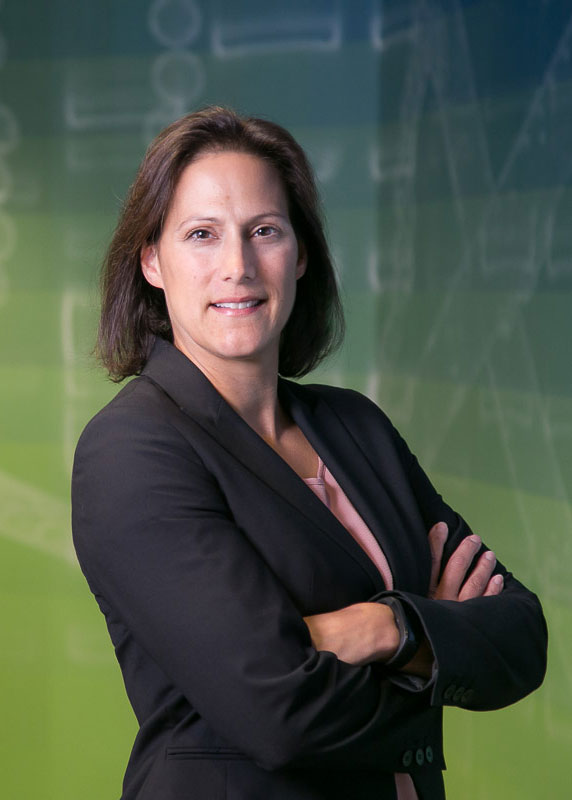 A homecoming of sorts, Gill returns to Genome BC where she served in numerous roles in the organization from 2005-2018 including Vice President of Corporate Development.

Prior to this appointment, Gill was Vice President, Government Relations and Public Affairs and a founding executive with Digital Supercluster where she built essential relationships with private, academic and government stakeholders to invest and grow Canadian global industry leaders. She also led the development and launch of Digital Supercluster's inaugural Capacity Building Pilot Program aimed at connecting employers to job ready digital talent.

Gill joins Genome BC with a wealth of experience in the Canadian innovation environment, including economic development, building public-private partnerships for R&D, and extensive experience in stakeholder and government relations.

"We look forward to welcoming Suzanne Gill into the role of President and CEO. With her long-standing involvement in and important contributions to the genomics enterprise over the past 18 years, I am confident she will provide the leadership and vision necessary to further enhance Genome BC's position as a key driver of BC's bioeconomy, optimizing impact for all British Columbians and Canadians," says Dr. Peggy Johnston, Chair, Board of Directors, Genome BC.

"I would also like to recognize the exemplary contributions of Dr. Pascal Spothelfer, who has been at the helm of Genome BC for the past six years", says Dr. Johnston. "Pascal's leadership and strategic vision have positioned both the organization and province as a genomics power-house in Canada. The strong government and community support experienced by Genome BC and his recognition as one of three finalists for the BC Tech Association Technology Impact Award Person of the Year are testaments to Pascal's expertise and many contributions."

"I am truly honoured to serve as Genome BC's next President and CEO. This is an incredibly exciting time for genomics and related technologies; areas that are transforming and having an impact on business and our daily lives," says Gill. "Over the past two decades, Genome BC and its partners have built a world-class genomics community in BC and I am excited to bring my diverse experience, build on the great work of Dr. Spothelfer, and lead Genome BC into its next chapter while growing BC's thriving life sciences research and innovation ecosystem."

Gill holds an MBA from the Schulich School of Business at York University in Toronto and an MSc degree from UBC.

The appointment of Ms. Gill follows a comprehensive international executive search led by the Board of Directors following the retirement announcement of Dr. Spothelfer late last December. Spothelfer will continue in his role of President & CEO until August 8, 2022 and help with the transition.