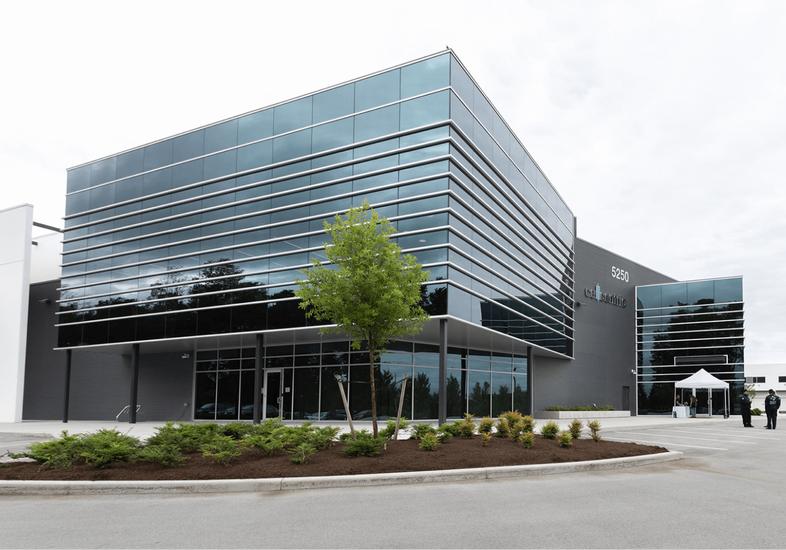 Vancouver, BC, July 4, 2022--(T-Net)--cellcentric announced this week the grand opening and move of its cellcentric Fuel Cell Canada Inc. subsidiary to a new location in Burnaby, BC.

The state-of-the-art facility will be the new home of the Canadian subsidiary's Research & Development, Manufacturing, Supply Chain Management, Finance, Human Resources and IT functions.

Two floors and a total area of approximately 56,727 square feet will house seven test stands, as well as a manual and an automated production line. The building is located in the newly constructed Riverbend Industrial Park and provides cellcentric with the space it needs to expand development and production at the Canadian site.

The move coincided with the ramp up of the company's production tests at the new location. In the lead up to this milestone, machines and production facilities were calibrated and prepared for commissioning in the preceding six months. 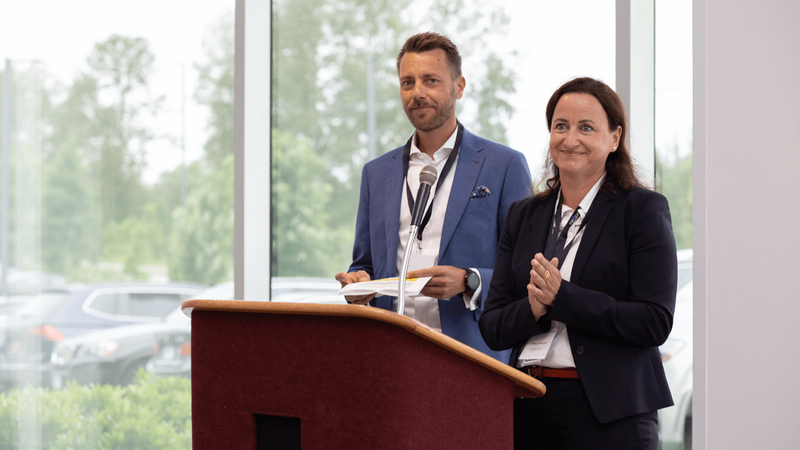 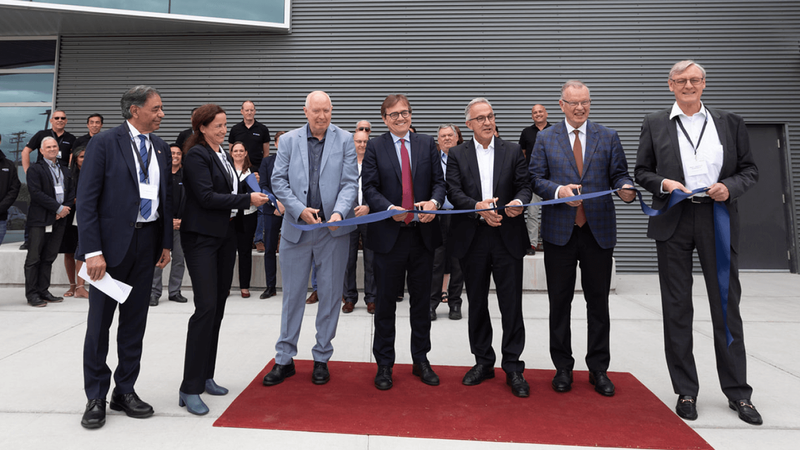 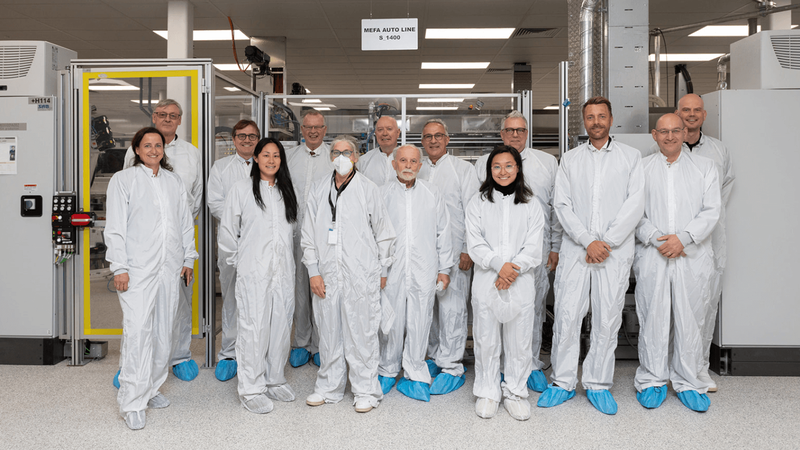 The cellcentric site in Canada is responsible for the development and production of fuel cell stacks and thus therefore plays an important role in fuel cell production.

The fuel cell stack is the heart of a fuel cell unit. Several fuel cells are arranged in a row to form a stack of cells. By connecting the individual cells in series, the power output of the stack can be varied and adjusted according to the requirements. The finished fuel cell stacks are then integrated into other system components in Germany, at cellcentric's headquarter location in Kirchheim / Teck-Nabern (Stuttgart region), and assembled into the finished fuel cell units.

The move to the new building comes in anticipation of the expansion of production capacity needed for the ramp-up of cellcentric's fuel cell series production in Germany.

For the implementation of the new site, the collaboration with Invest Vancouver was particularly valuable for cellcentric to create the importance and momentum for fuel cell technology, support the industry and accelerate our development efforts. 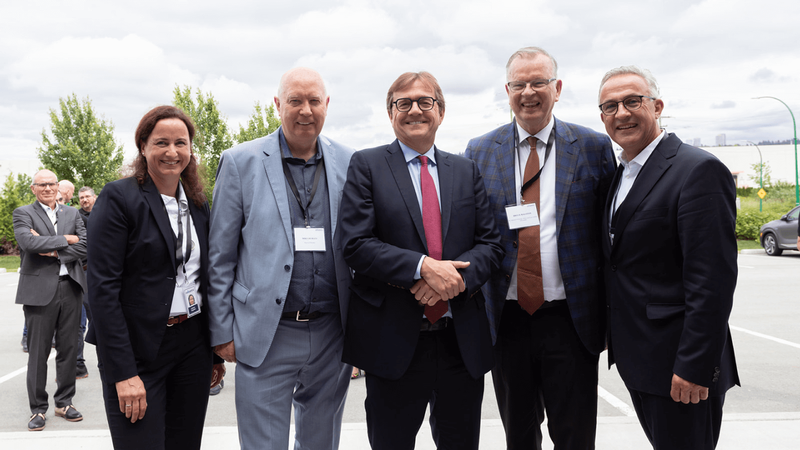 Universities such as the University of British Colombia (UBC) and Simon Fraser University (SFU) support development activities with their own research centers.

cellcentric Fuel Cell Canada Inc. under its former incorporation, has also been based in Burnaby for several decades and has made a significant contribution to the research activities and cluster formation. Access to and continued close exchange with the local expert network is therefore of valuable importance and offered a deciding factor for the choice of location.