Delta, BC, July 5, 2022--(T-Net)--Avcorp Industries Inc. (TSX: AVP) announced that, at the annual general and special meeting, its Securityholders overwhelmingly voted in favour of the special resolution to approve the previously announced 'plan of arrangement' with Latécoère S.A.

Aa subsidiary of Latécoère S.A. will now acquire all of the issued and outstanding common shares of Avcorp for cash consideration of $0.11 per Avcorp Share.

Approximately 99% of the votes cast by Shareholders and Securityholders voting as a single class voted in favour of the Arrangement Resolution.

The Company will seek a final order of the British Columbia Supreme Court to approve the Arrangement today (on July 5, 2022).

Completion of the Arrangement is subject to the satisfaction of customary closing conditions for a transaction of this nature, including receipt of the Final Order. 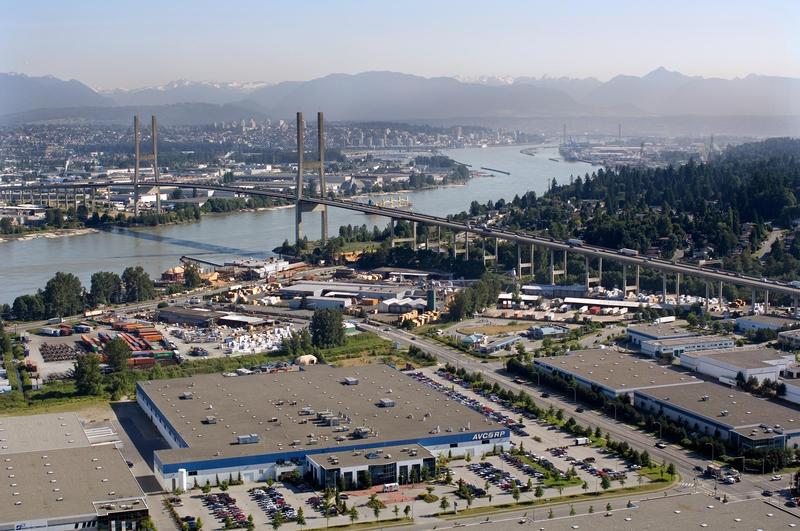 The Avcorp Group has more than 65 years of experience, over 490 skilled employees and 560,000 square feet of facilities.

Avcorp Composite Fabrication Inc. is wholly owned by Avcorp US Holdings Inc. Both companies are incorporated in the State of Delaware, USA, and are wholly owned subsidiaries of Avcorp Industries Inc.

Comtek Advanced Structures Ltd., incorporated in the Province of Ontario, Canada, is a wholly owned subsidiary of Avcorp Industries Inc.

Avcorp Industries Inc. is a federally incorporated reporting company in Canada and traded on the Toronto Stock Exchange (TSX:AVP).

Additional Details on the Acquisition

Further, options exercisable to acquire Avcorp Shares outstanding immediately prior to the effective time of the Arrangement will automatically vest and be cancelled in exchange for a cash payment from the Company equal to the amount (if any) by which $0.11 exceeds the exercise price of such Avcorp Option.

In addition to the approval of the Arrangement, all proposed director nominees were duly elected by Shareholders as directors of the Company for the ensuing year. The directors are David Levi, Amandeep Kaler, Elizabeth Otis, Jaap Rosen, and Ken Robertson. The Shareholders also approved (i) the re-appointment of Ernst & Young LLP as the auditor of the Company for the ensuing year and authorized the directors of the Company to fix the remuneration to be paid to the auditor, (ii) the continuation of the Company's 15% rolling Stock Option Plan including the grant of all available and unallocated Avcorp Options thereunder, and (iii) the Company's board of directors' approach to executive compensation on an advisory basis.

Holders of a total of 312,582,804 Avcorp Shares were represented in person or by proxy at the Meeting, which constituted a quorum of Shareholders, and represented 84.27% of the 370,931,127 issued and outstanding Avcorp Shares entitled to vote as of May 24, 2022, the record date for the Meeting.