"In the second quarter, we continued our focus on project execution, including installations underway of our commercial indoor growing CubicFarm Systems and HydroGreen Automated Vertical Pastures™ ("AVPs") solutions, while further building our sales pipeline," said Carlos Yam, Chief Financial Officer, CubicFarms. "We will review our operating performance on an ongoing basis and implement measures, including expense management, to ensure financial alignment within our operations," said Yam. 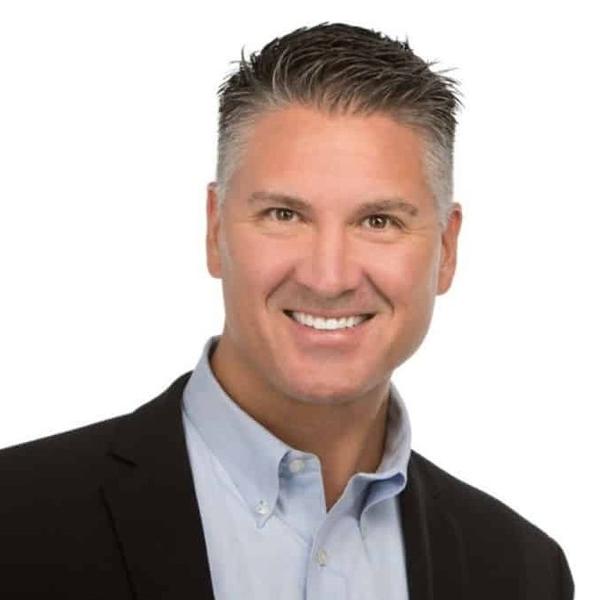 "Recently, we welcomed more than 400 National Holstein Convention conference participants to our HydroGreen Innovation Center R&D facility in Sioux Falls, South Dakota. At the event, we showcased growing from seed to feed in six days and how nutritious HydroGreen fresh forage can lower methane emissions in dairy cows by about 24 per cent on a per unit milk output and in beef cattle by about 48 per cent on a per kilogram weight gain basis, plus other significant benefits like saving water and land. We've received strong interest in our machines from both domestic and international markets." 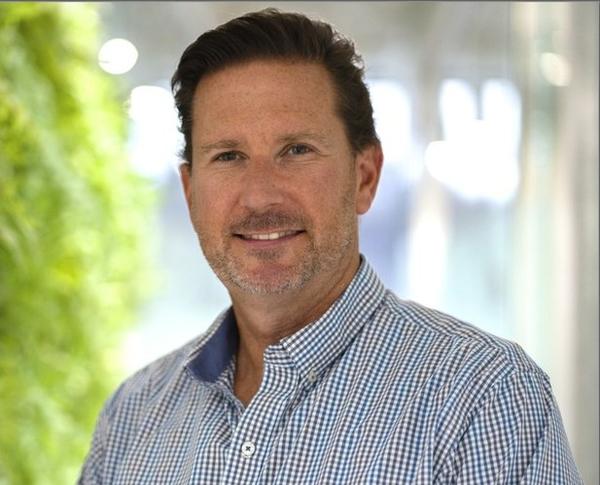 "Our focus is on the strategic growth of our next generation of indoor growing systems, empowered by our software platform and latest research," said Dave Dinesen, Chief Executive Officer, CubicFarms. "Our R&D efforts continue to drive improvements in the scalability of the CubicFarm Systems and HydroGreen AVPs, and through leveraging data science, we're making continuous progress on plant and animal performance results. We're also very excited about the announcement of our carbon credit commercialization strategy. The incremental value of carbon credits from our AVPs coupled with recently announced studies has created a compelling economic proposition in the livestock industry, in addition to the environmental benefits allowing farmers and ranchers to achieve reliable and consistent feed production for their herds." 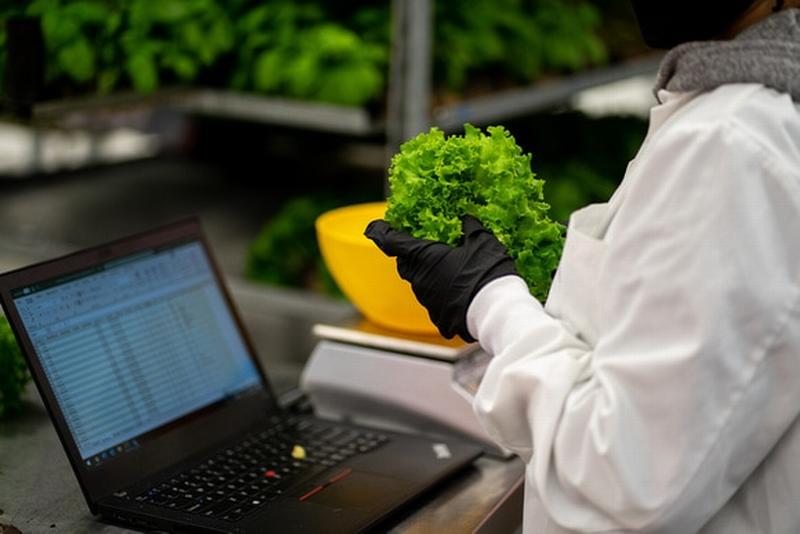 The Company's second quarter financial statements and management's discussion and analysis will be issued and filed on SEDAR at www.sedar.com on August 15, 2022, and will be available on the same day on CubicFarms' website at https://cubicfarms.com/investors/.

The Company also announced a comprehensive review of its internal cost structure to optimize operating efficiency and accelerate its path to profitability.

"We have realigned operating expenses by reducing approximately 16.5% of our workforce and other non-payroll related overhead expenditures, resulting in an estimated $6.7 million of annualized savings, or 21.8% of the Company's cash-based operating expenses on a trailing 12-month basis," said Yam. "Investors can expect to see the positive impact of these initiatives and results starting from Q3 onwards. With an optimized corporate structure and cost reductions, we are better positioned to support the disciplined, long-term growth of the business."

In addition, the Company will implement a centralized procurement structure aimed at rightsizing indirect costs and driving further efficiencies across its supply chain. 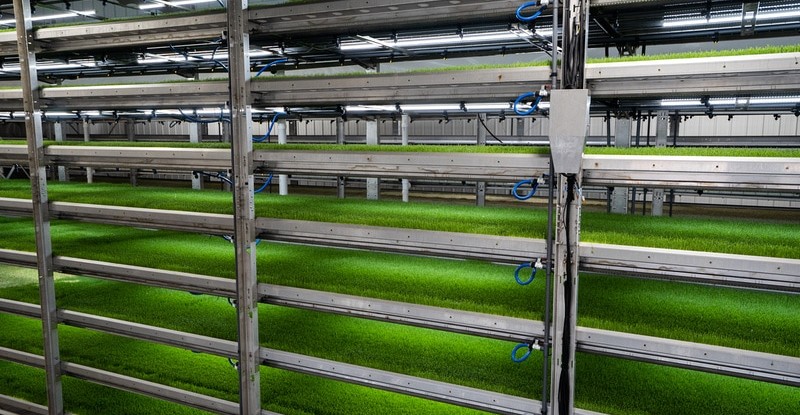